Campaigners have criticised plans to develop two mega-prisons on the site of rare bird and amphibian habitat in Essex.

The government has been accused of reneging on commitments in the Environment Act to stop the decline of wildlife by proposing the development on the old Wethersfield airfield, which has become an important space for nature near Braintree, Essex. 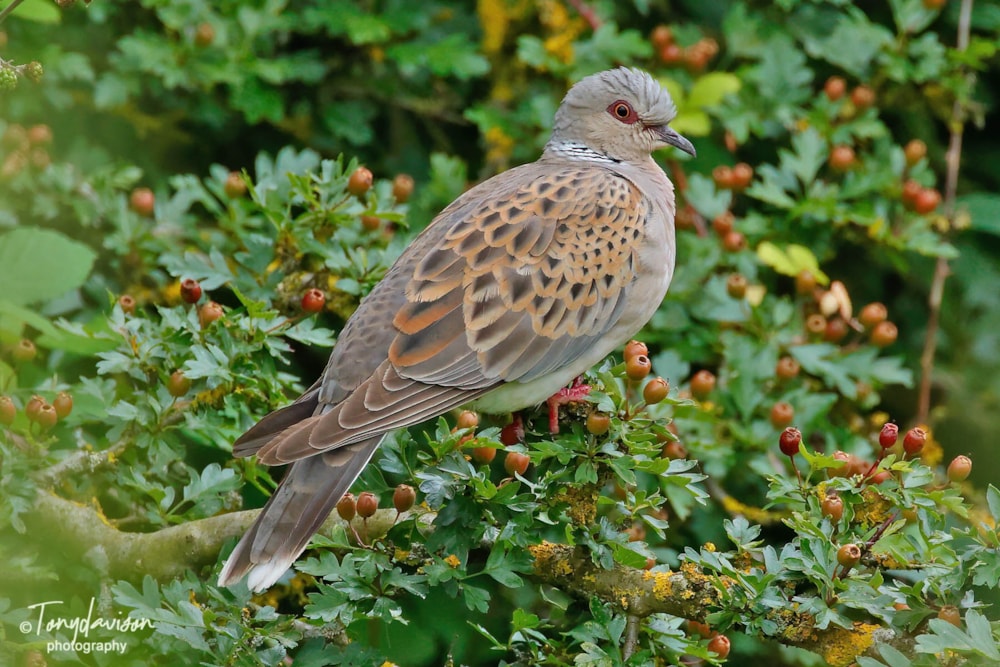 Some 74 species of birds, many Red-listed, nest nearby and the area comprises 75,000 trees and shrubs. The site also includes ancient woodland, as well as Great Crested Newts and rare orchids. Red-listed birds on the site include European Turtle Dove, Northern Lapwing and Grey Partridge.

Rosie Pearson, a local planning and environmental campaigner, said she hoped a local campaign would force the plans to be scrapped and the area rewilded instead. She said: "Already seven parish councils have come together to create a network, and a community action group has been created. It's called Swap: Stop Wethersfield Airfield Prisons.

"We are in the process of appointing experts to assist in the campaign, and we are working on a better alternative – to see the land sold to a rewilding buyer. We would love to see the site protected. There is a farm adjoining the airfield which has been bought recently for rewilding."

Pearson is convening a group of locals, including landowners, to develop and present an alternative plan for the site that would protect the wild areas from construction. Building work on the Wethersfield site could begin in 2023 if the proposals are approved. The government is reviewing responses to a consultation of locals conducted last month.

The prison complex will include two 1,750-inmate prisons and 1,000 parking spaces. But nature charities say by backing such plans, the government is reneging on its promise to protect wildlife.

Emma Marsh, the RSPB's director for England, said: "We cannot keep pushing nature into smaller and smaller spaces and demand it fits in with our plans. Across England our wildlife is disappearing and wild spaces that are providing a refuge for our rarest species during the nature and climate emergency are under threat.

"Our leaders in Westminster championed the Environment Act for delivering the world's first legally binding targets for halting the decline of wildlife, and yet only a few weeks after being granted royal assent we now need to see nature included in all decision making, including planning, especially when compensation land could take a decade or longer to replace what has been lost under concrete."