A colony of Shore Dotterel has disappeared in New Zealand, with conservationists baffled as to where the birds have gone.

Shore Dotterel is the world's rarest plover and endemic to New Zealand, with some 250 birds left in the wild. The species was all but wiped out from the mainland by cats and rats in 1880, with a small population persisting in a remote colony on the Chatham Islands. An attempt in 2007 to reintroduce birds to Mana Island – off the coast of the North Island – failed a few years later after a single rat wiped out the entire population. 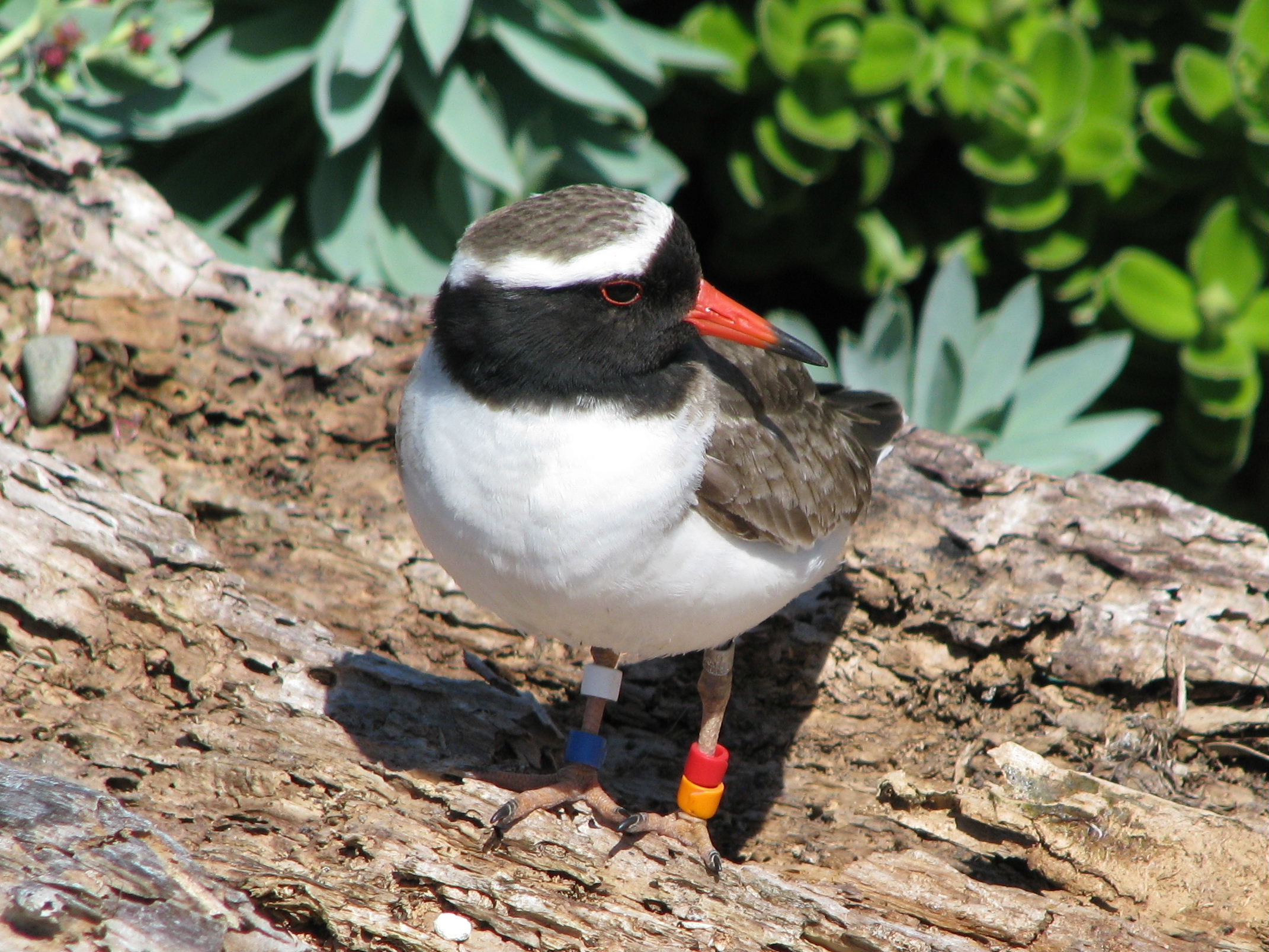 Shore Dotterel is known for being rather tame and, as a ground nester, is prone to predation (Gusmonkeyboy / commons.wikimedia.org).

However, in April and May this year a fresh attempt was made, and 29 young Shore Dotterels were transported to the islands in another attempt to reintroduce the species to the mainland. Sadly, though, it appears nearly all of these birds have vanished. It's thought they were either killed by a predator or simply flew to the mainland.

A specialist search and recovery team has been deployed to recapture the last remaining survivors. The birds were colour ringed but not satellite tagged, though three have been found on Plimmerton Beach on the mainland. One of the conservations in charge of the project, Dave Houston, said the birds' mysterious disappearance was "frustrating" as substantial time and money had gone into the project.

He commented: "The birds haven't stayed at home like we hoped they would. We honestly don't know what is making them leave; but it could be that a single bird decided to fly to the mainland and everyone else followed them – it could be random behaviour, we're not sure.

"It is frustrating, we can give them strict instructions, but they choose not to obey. They are a challenging species to manage, so it’s a great loss to then lose them. But we persist."

If the three survivors are captured they will be returned to Mana Island and held in an aviary for a month rather the usual week to help them establish fidelity to the island. Radio transmitters would also be attached to the plovers.