A large collection of wild bird eggs, containing rare bird of prey species, has been seized by Suffolk Police.

The force said the haul was found by the Rural, Wildlife and Heritage Policing team in the Halesworth area on Friday 6 January [2022]. It included eggs of Hen Harrier and Osprey. 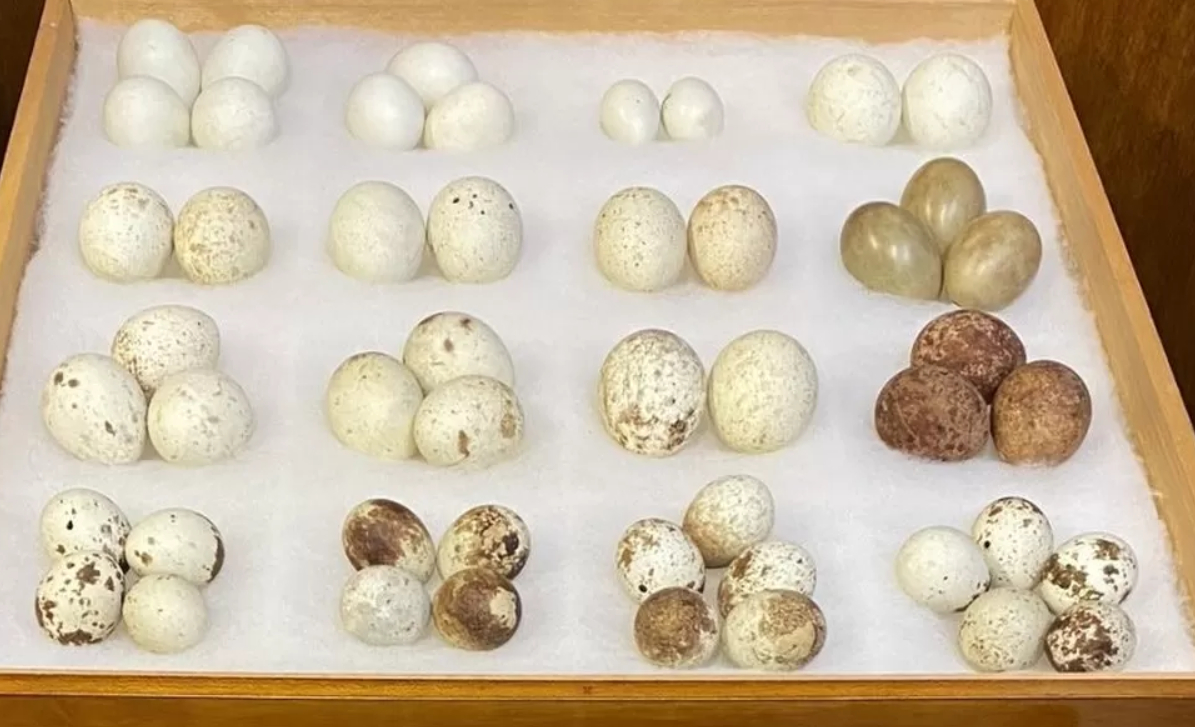 The haul of eggs was seized in the Halesworth area on Friday 6 January (Suffolk Police).

On Twitter, Suffolk Police said it was "a shame to see such a large collection". All wild birds, their eggs, nests and chicks, are protected under the Wildlife and Countryside Act 1981.