The Urban Birder, David Lindo, is urging Londoners to spare a few minutes over the next week to help the cockney sparrow. Seven out of every ten House Sparrows have been lost from the capital over the past couple of decades. Ten years ago, the RSPB, London Wildlife Trust, Greenspace Information for Greater London and other members of the London Biodiversity Partnership joined forces to highlight the loss through a public survey. Thousands of Londoners helped and we need that same level of support now to update the findings. 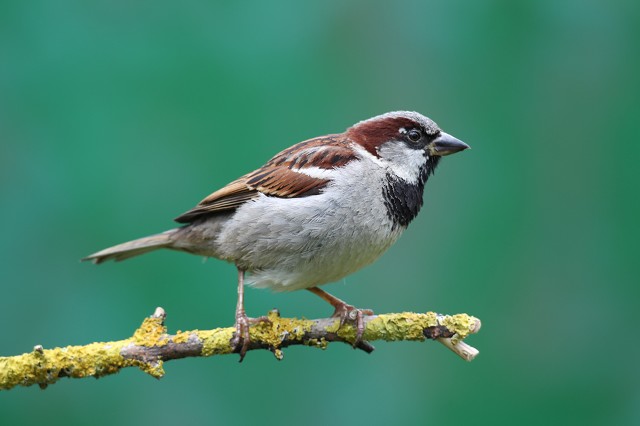 Simply record how many House Sparrows you see at home, work or when moving around London. We also want to know if you never see sparrows. Details can be submitted online at www.rspb.org.uk/sparrowcount. The Cockney Sparrow Count runs to 12th July. The Urban Birder, David Lindo, says: "When I was growing up, "sparras" were two a penny. Did you know that an average adult sparrow weighs about the same as three pound coins? I reckon London has lost millions of pounds' worth of sparrows. We simply can't afford to lose any more if we really want to leave a worthwhile legacy for younger generations. The Cockney Sparrow Count is a very simple way to help. Just tell us where sparrows are so we can best direct efforts to support them."

For more information about the survey, email CSC@rspb.org.uk.