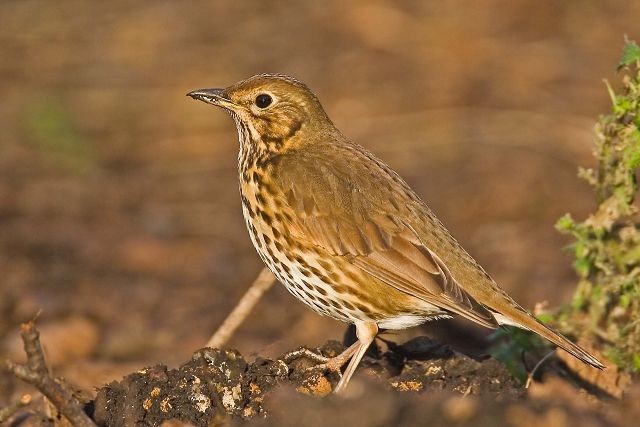 A new report warns today (May 22nd) that familiar wildlife will quickly decline in the UK if immediate action is not taken to tackle climate change.

The MONARCH report, to which the RSPB has contributed, details the predicted change in the suitability of the UK's climate for 32 species including the Song Thrush, Common Scoter, Black Grouse and Capercaillie.

Other species are also threatened by climate change, most notably Ring Ouzel and Golden Plover.

Seabirds may face a bleak future too, as do long-distance migrants such as Cuckoo and Spotted Flycatcher and the RSPB believes ministers must help wildlife adapt to climate change by funding habitat re-creation within and beyond protected sites. 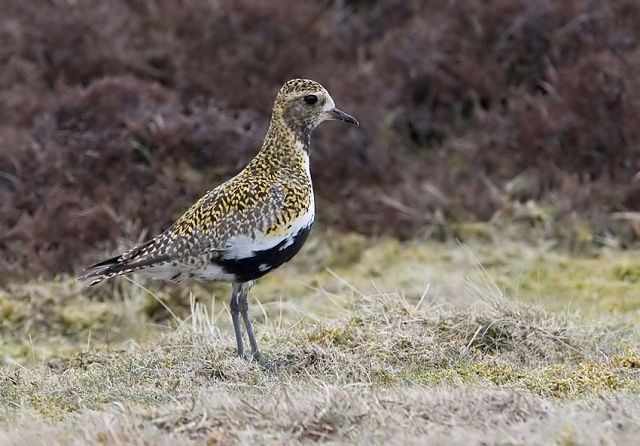 The government has promised action to cut greenhouse gases to tackle climate change but its targets are too weak.

Dr Mark Avery, Conservation Director at the RSPB, said: "The MONARCH report provides yet more evidence that action on climate change is crucial and urgent if we are to save wildlife from its effects. The government must commit to more stringent emissions cuts if we are to keep temperature rise below the global safety limit of two degrees this century."

"Action throughout the UK must also take into account the devastating impact climate change may have on the environment and wildlife. We must manage the countryside to help wildlife adapt to climate change and provide new areas to accommodate species being forced to move. We must adapt and extend our nature reserves and create much bigger areas of habitat to put back what has been lost."

Dr Jeremy Wilson, RSPB Head of Research in Scotland, said: "The MONARCH studies suggest that we must increase our conservation work for northern species such as Capercaillie and Black Grouse. Strengthening species populations today will put them in a stronger position to face any potential problems in the future."