Following a tireless campaign by BirdLife Australia, which gained support from around the world, the Australian Government has decided to reject an application for phosphate mining on Christmas Island, a crucial wildlife haven in the Indian Ocean.

In June the Federal Environment Minister, Josh Frydenberg, decided to reject an application for the expansion of phosphate mining on Christmas Island, a remote Australian territory in the Indian Ocean. BirdLife Australia has been campaigning hard to prevent the mining operation from destroying even more of the island's pristine rainforests, and our many supporters have played a crucial role.

Over 56,000 people from across Australia and the world rallied to save the island and its unique birds by adding their signatures to BirdLife Australia's petition, calling on the government to stop the mining from encroaching further into Christmas Island's tropical rainforests. 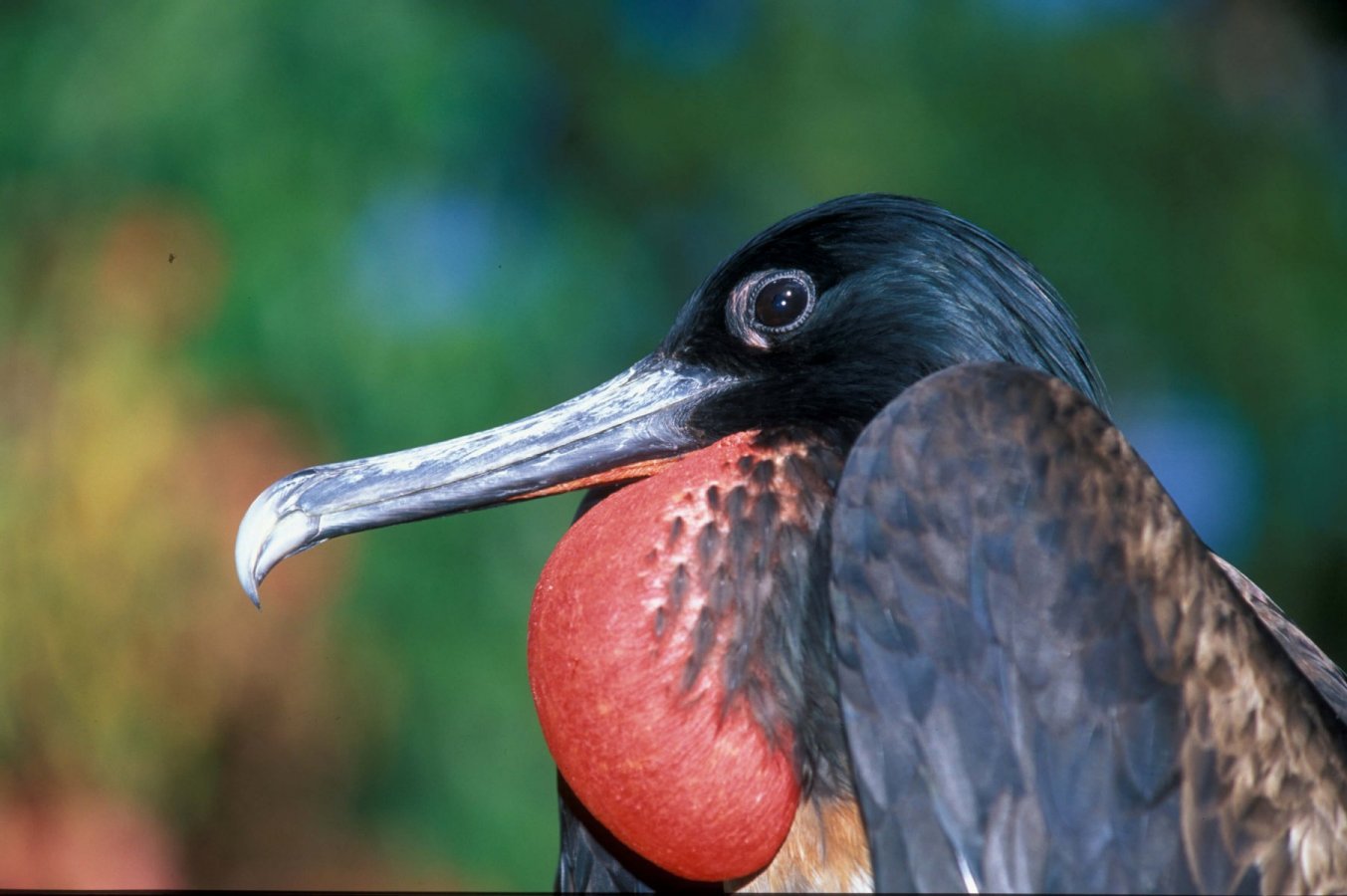 The petition was delivered to the Minister earlier this year and the government finally listened. The great number of signatures showed that people really cared, and they played a crucial role in convincing Mr Frydenberg to reach his decision, a rare ministerial edict in favour of the environment. He rejected the application for expanded mining "because it is likely to have significant and unacceptable impacts on matters protected under national environment law."

It seems a 'no-brainer' to save Christmas Island's rainforest, and yet its survival — and that of its unique wildlife — hinged solely on the discretion of one man, and that was far from certain. That it was only ministerial discretion which stopped the mining highlights how nature hangs precariously in the balance under Australia's current environment laws.

In the meantime, Christmas Island's wildlife is still facing a number of threats to its ongoing survival, and BirdLife Australia must now keep working to eliminate them. With your help, the organisation can work towards Christmas Island being removed altogether from the list of KBAs in Danger.