TV presenter and naturalist Chris Packham crossed the finish line of his UK Bioblitz campaign tour at the Birds of Poole Harbour HQ at Poole Quay, Dorset, on Monday.

The ceremony ended 10 days of intensive wildlife surveys around the UK, intended to highlight the declines of so much of our wildlife and encourage the people to get involved and keep an eye on the nature around them.

In other words, Chris Packham’s BioBlitz campaign aimed to highlight the biodiversity of British wildlife by visiting 50 wildlife sites across the country in just 10 days. The results will provide a benchmark for comparison with future surveys, to see how the populations of different species rise and fall over time, while at the same time assessing the current health of the British countryside. The campaign was examined in depth in an interview with David Callahan in Birdwatch 313: 50-52.

Chris started in the Scottish Highlands on 14 July, criss-crossing the UK and helping the survey effort along the way; from the smallest insect to the largest deer and everything in between. Specialists, amateurs and enthusiastic naturalists have helped immeasurably, including members of the public who came along to the events to listen and learn about the UK’s fantastic biodiversity. 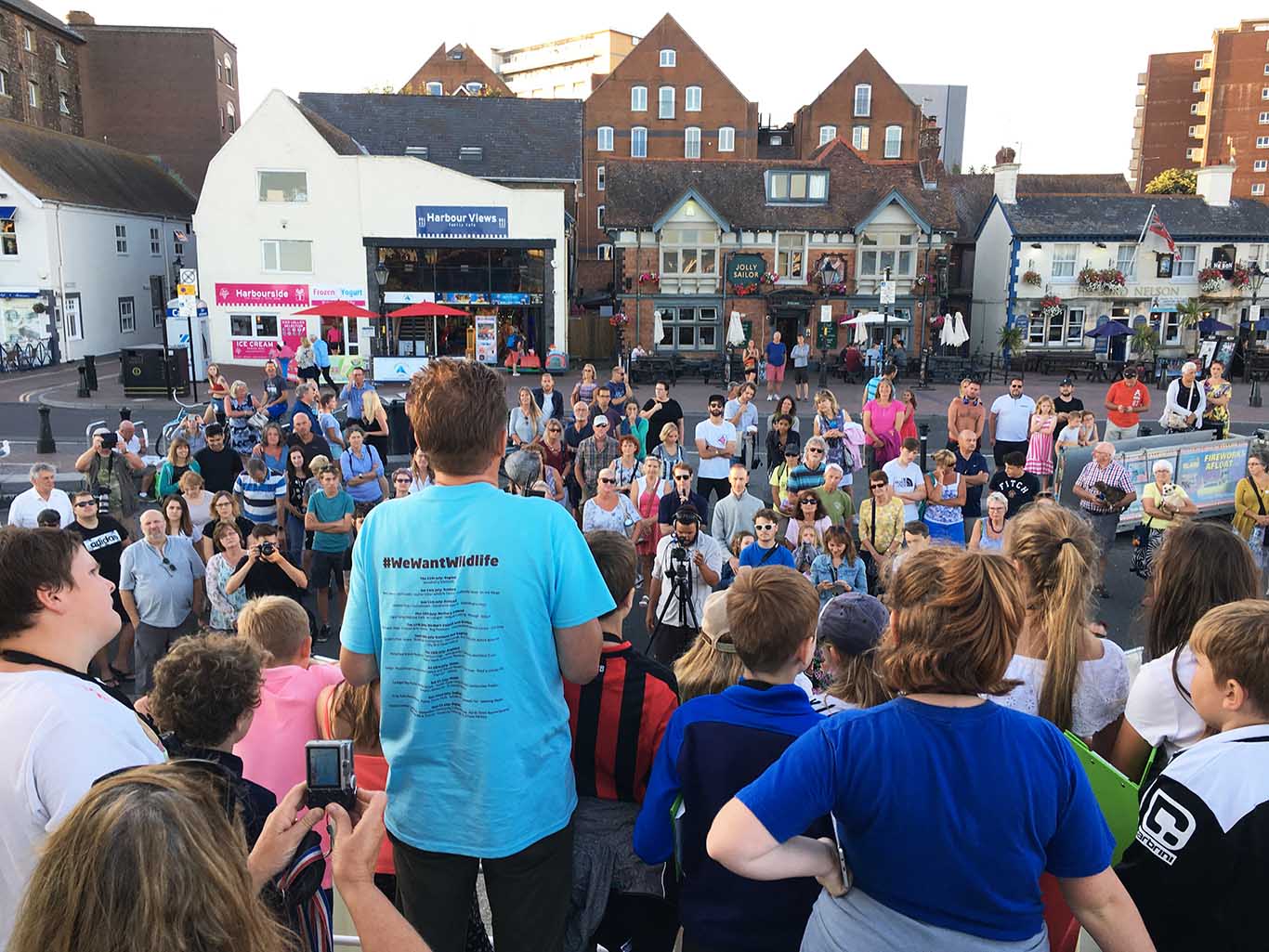 Arriving at Poole Quay with his BioBlitz crew, Chris Packham boarded a ferry with 50 lucky Poole schoolchildren and the Birds of Poole Harbour charity team. Chris and his crew were treated to a cruise around Poole Harbour for a spot of birding, passing the internationally important Brownsea Lagoon and seeing Common and Sandwich Terns in flight.

The ferry docked back at the quay at 8 pm, returning to a 200-strong audience who listened to Chris’s rousing speech about the campaign and the future of British biodiversity. He then crossed the finish line at the HQ of local conservation charity Birds of Poole Harbour, where he then spent an hour meeting and speaking with visitors about wildlife and the environment.

Paul Morton from the Birds of Poole Harbour charity explained: “To have Chris and his team finish his campaign here in Poole Harbour was a real privilege. Over the 10 days, they visited some areas that were in dire need of environmental change but they were keen to finish here on the south coast because of how rich our biodiversity is, and to highlight how some areas are getting it right.”

You can get involved with Chris Packham’s campaign by contacting Michael Gove, Secretary of State for Environment, Food and Rural Affairs, and telling him your concerns for the state of British biodiversity and the threats it faces. Chris is also calling for everybody who cares about wildlife to join him in central London on 22 September 2018 for The People’s Walk for Wildlife as a nature-inspired call to arms. Check out his website for more information. 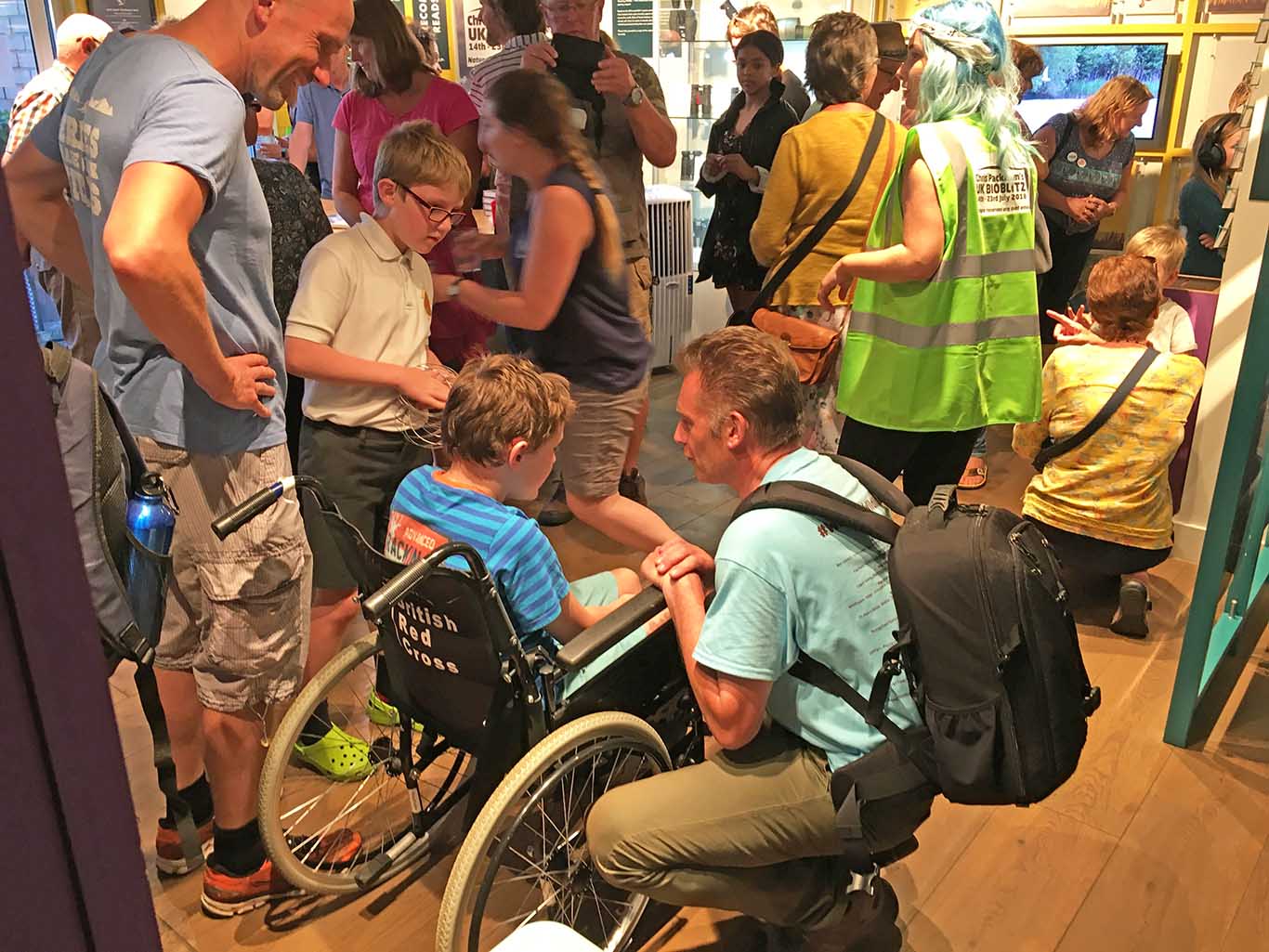