In a move that will greatly benefit the region's endangered shorebirds, China has introduced its toughest regulations on coastal land reclamation, vowing to demolish illegally reclaimed land and stop approving general reclamation projects.

The nation will halt and prohibit all business-oriented land reclamation activities and abolish local governments' authority over the matter, according to the State Oceanic Administration. Lin Shanqing, deputy director of the administration, said that  on 17 January that the government will nationalise reclaimed land with no structures built on it, and halt reclamation projects that have yet to be opened and are against national policies.

The central government will stop approving property development plans based on land reclamation and will prohibit all reclamation activities unless they pertain to national key infrastructure, public welfare or defence, he said, adding that local authorities will no longer have the power to approve reclamation projects.

Lin added that all structures that are built on illegally reclaimed land and that have seriously damaged the marine environment will be demolished, and explained that the government will tighten review and inspection procedures on applications for reclamation and other uses of the sea. 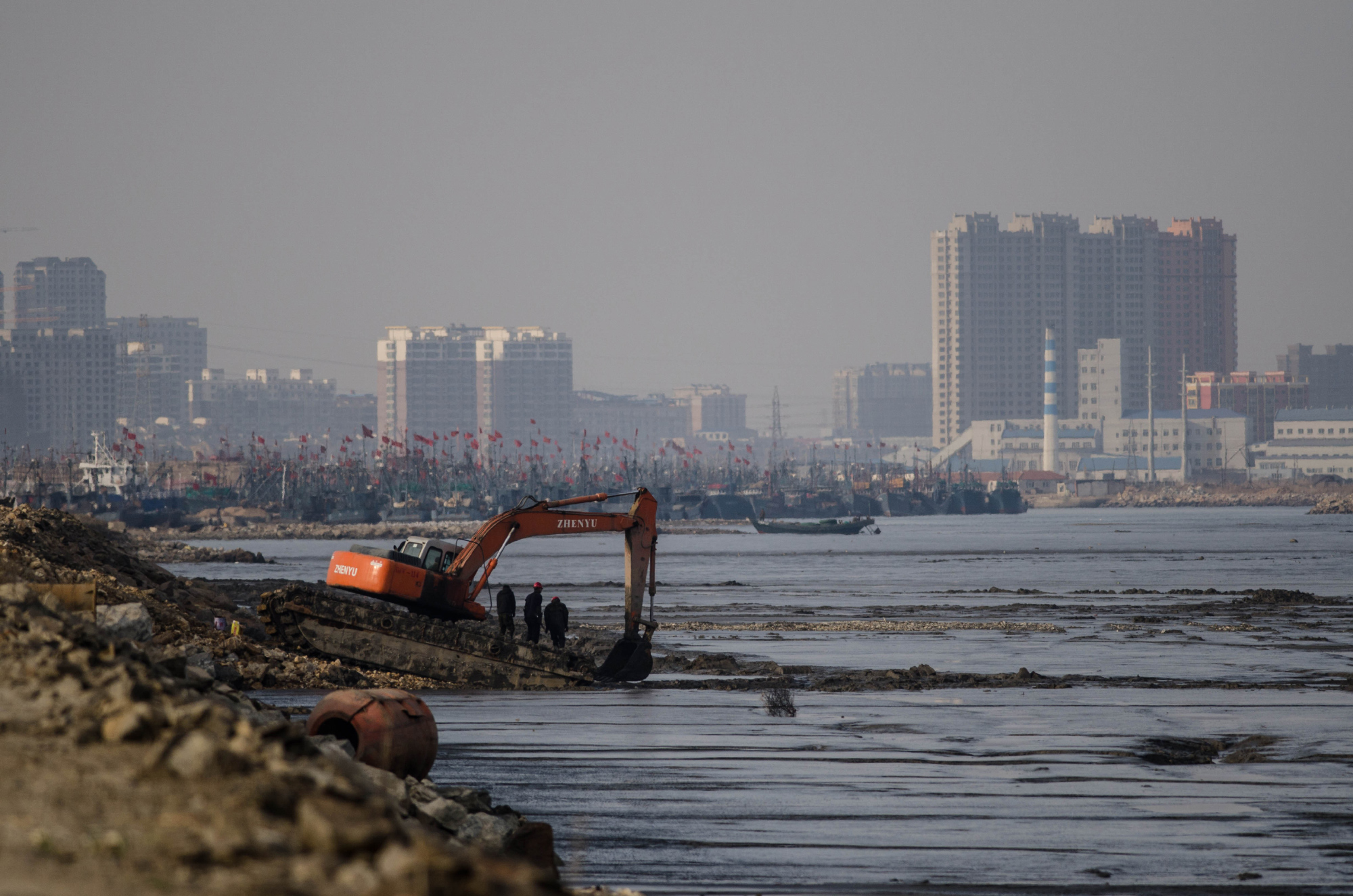 Reclamation has been rife right along China's Yellow Sea coastline, but the new regulations will mean that this crucially important habitat can now be better preserved (Nick Murray).

Gu Wu, head of the administration's National Marine Inspection Office, said that in the past, land reclamation helped to boost economic development to a certain extent by mitigating the land shortage in coastal regions, and providing space for public infrastructure and industry parks. However, illegal and irregular reclamation activities caused a number of problems to marine ecosystems and lawful businesses.

Four coastal provinces – Liaoning, Hebei, Jiangsu, Fujian – as well as the Guangxi Zhuang autonomous region and the island province of Hainan were subject to reclamation inspections in 2017.

The news comes soon after we reported on a proposed landfill project threatening mudflats at Tiaozini, Jiangsu province, which poses a threat to several threatened shorebird species, including the Critically Endangered Spoon-billed Sandpiper. While it is so far unclear if yesterday's announcement will directly impact the proposed landfill at Tiaozini, the signs are that such projects are to be prohibited from proceeding, which will preserve precious habitat along the East Asian-Australasian Flyway and mean a brighter future for its endangered shorebirds.

Nicola Crockford, Principal Policy Officer at the RSPB, told BirdGuides: “With this wonderful news the optimism is building that not only will Tiaozini, the most important site in the world for Spoon-billed Sandpipers, be saved from the destruction that seemed inevitable only a few months ago, but it may even be included within the boundary of the proposed Yancheng World Heritage Site.” Tiaozini was formerly the southern portion of the Yancheng National Nature Reserve before it was excised to permit the development. 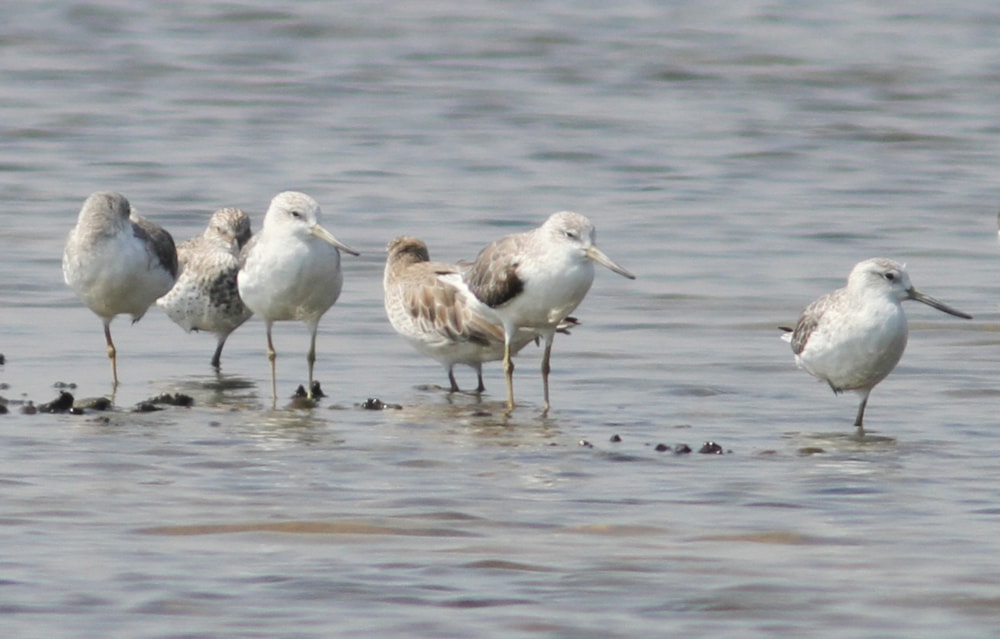 Endangered species, such as Nordmann's Greenshank, will surely benefit from the new ruling (Jon Mercer).