A complicated mix of factors – including pollution, habitat destruction and climate change – has driven a series of dramatic changes in moth populations in Britain and Ireland, according to the newly published Atlas of Britain and Ireland’s Larger Moths.

Intensive agriculture has caused the decline of many moth species, through the destruction of wildlife-rich habitats and use of fertilisers and pesticides. Widespread environmental pollution, such as artificial light at night and chemicals in the air and soil, are altering plant and animal communities in ways that we don’t yet fully understand. Man-made climate change has facilitated the spread of moths to new parts of Britain and Ireland that were formerly too cold, while at the same time posing a long-term risk to species found in cool and restricted habitats such as mountainsides.

The book is comprehensive and lists 893 species in all. The scientists’ analysis of distribution records, over the period 1970-2016 in particular, showed that some 31% of 390 larger moth species decreased significantly in Britain. During that same period, 38% of them became significantly more widespread in Britain; the remainder showed non-significant changes.

As a result, the suite of moths found in any particular part of Britain and Ireland is changing rapidly as some are lost due to habitat destruction while others colonise.

The Atlas is the first publication to trace the distribution of all larger moths of Britain, Ireland, the Isle of Man and the Channel Islands in forensic detail. It is based on more than 25 million records sourced from Butterfly Conservation’s National Moth Recording Scheme and the Moths Ireland database. These date from the 18th century through to 2016, meaning this volume contains 275 years of moth-recording effort all available in one.

“The data used to produce the Atlas has been collected by moth recorders (citizen scientists) who are united in their love, passion and interest in moths. It’s incredible what a movement of individuals can achieve as a community. We’re very grateful to everyone who has contributed their moth records, without them, we could not have published this book.

“Moths are indicators of the health of our environment, the declines reported are concerning, especially when you consider the potential knock-on effects for other creatures such as bats and birds that rely on moths and their caterpillars as a food source. Ultimately, we need to understand and value other species and the benefits they bring to our lives and the perils we face if we don’t.”

Unfortunately, what the Atlas also confirms is that some species have been lost entirely in recent decades, such as the Brighton Wainscot and Orange Upperwing, and there are grave concerns for several others including the Speckled Footman, Pale Shining Brown and Stout Dart, which have not been recorded recently. 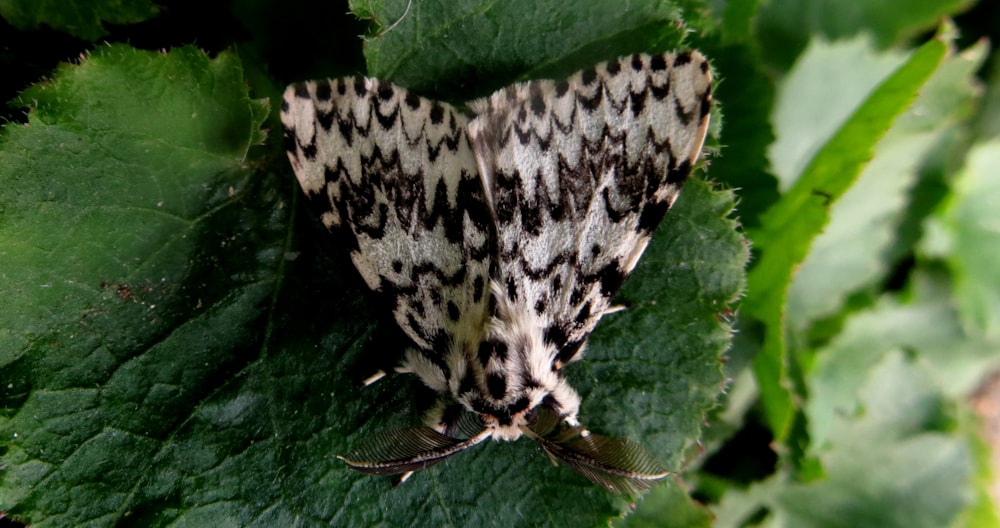 Meanwhile, other moths have colonised Britain, such as the stunning Clifden Nonpareil, Tree-lichen Beauty and Black-spotted Chestnut, or have spread rapidly northwards within Britain to become much more widespread and abundant than previously, for example Buff Footman, Pale Pinion and Black Arches. In Ireland, species such as the Rosy Wave, Orange Sallow and Blair’s Shoulder-knot have colonised this century.

Losses would have been worse if not for conservation action which has greatly reduced the risk of extinction for moths such as the New Forest Burnet and Barberry Carpet.

In general, the abundance of moths has declined. Detailed monitoring of moth numbers enabled the calculation of long-term population trends for 397 species in Britain: 34% of moth species decreased significantly in abundance over the period 1970-2016, compared with only 11% of species which increased significantly; the remainder showed smaller, non-significant changes.