Muscovy Duck is no longer on Category C of the Italian bird list, though Ashy-throated Parrotbill has been added, following the publication of the most recent Centro Italiano Studi Ornitologici (CISO-COI) list of Italian birds.

The document was published in September 2019, with Muscovy Duck a notable absentee. The species was added to the Italian list as recently as 2014 on the basis of a small population in the north of the country at Lago d'Orta, Piedmont, which was founded by releases in the 1980s. Breeding was first documented in 2001, and by 2009 some 33 birds were present. Morphological changes were noted too – a decrease in size and progression reduction of white in individuals pointed to a wild-bred population. 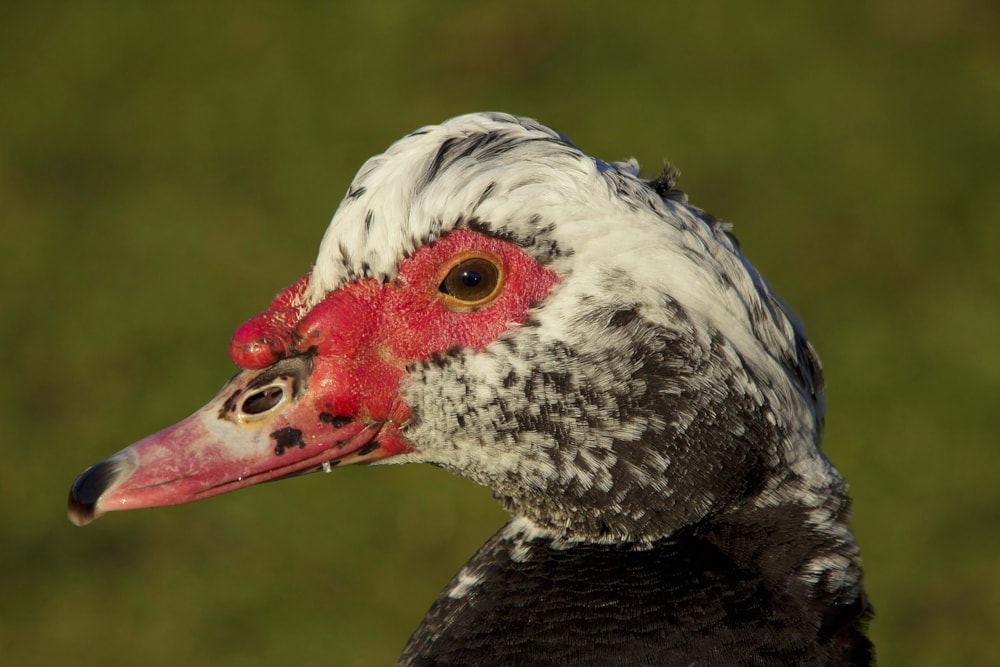 Much to the chagrin of Western Palearctic listers who had visited Lago d'Orta in Piedmont, Muscovy Duck has been removed from the Italian bird list (Clive Daelman).

However, for reasons as yet unclear, Muscovy Duck has been removed from the most recent checklist. On the other hand, though, a second parrotbill species has been added to Category C – Ashy-throated Parrotbill. The status of this taxon, recognised by the IOC as a full species but sometimes treated as a subspecies of Vinous-throated Parrotbill, in Italy has been subject to study.

Parrotbills have been fully established in Italy for decades and are spreading – birds have even reached Switzerland. Vinous-throated is also now classed as Category C in The Netherlands on the basis of an introduced population there. The majority of Italian birds show features of Ashy-throated Parrotbill, with roughly a quarter Vinous-throated, as well as many records of intermediate morphs and hybrids.

DNA studies of the Italian population revealed very little difference between the two forms and, thus, CISO-COI has previously treated Ashy-throated as a subspecies of Vinous-throated. However, in the recent update, Ashy-throated has been elevated to category CE11, no longer treated as a subspecies of the already category CE11 Vinous-throated Parrotbill and is thus admitted to the Western Palearctic list.

While Muscovy Duck is no longer on the Italian list, it remains tickable in the Western Palearctic, based on a self-sustaining population on Tenerife. 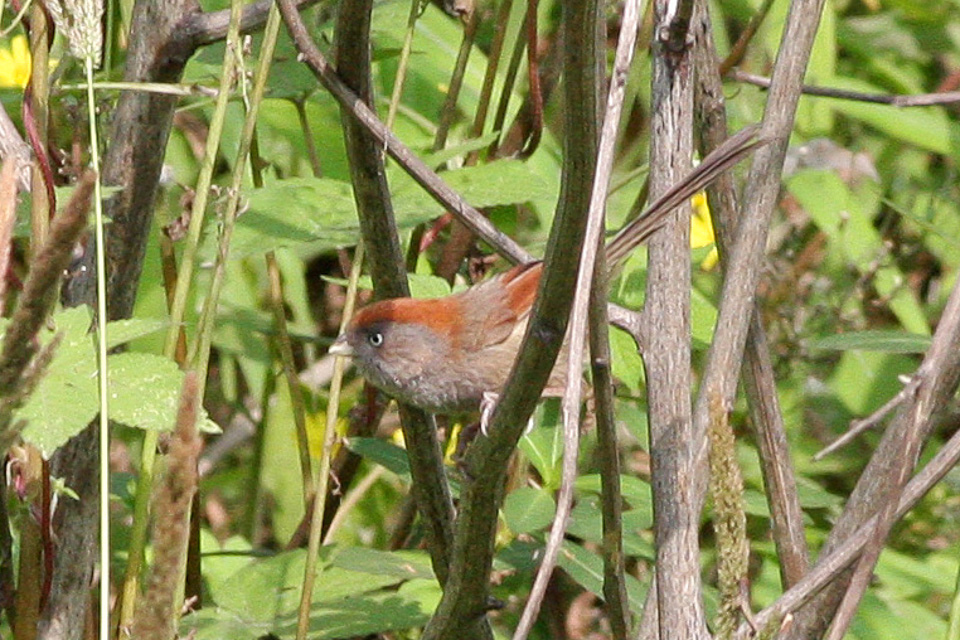 Ashy-throated Parrotbill is now treated as a full species by the Italian authorities and has been added to Category C (Ron Knight / commons.wikimedia.org).