Center Parcs has announced plans to build a new village at a woodland in West Sussex, which supports an SSSI for its rare wildlife, generating deep concern from conservationists.

The company announced yesterday [12 July] that it has secured an option agreement to acquire 553 acres of woodland at Worth Forest, West Sussex. Part of this area is not just a SSSI but is also in the High Weald Area of Outstanding Natural Beauty. Many Schedule 1 birds live in the forest, including Northern Goshawk and Eurasian Hobby, as well as declining species such as Lesser Spotted Woodpecker. 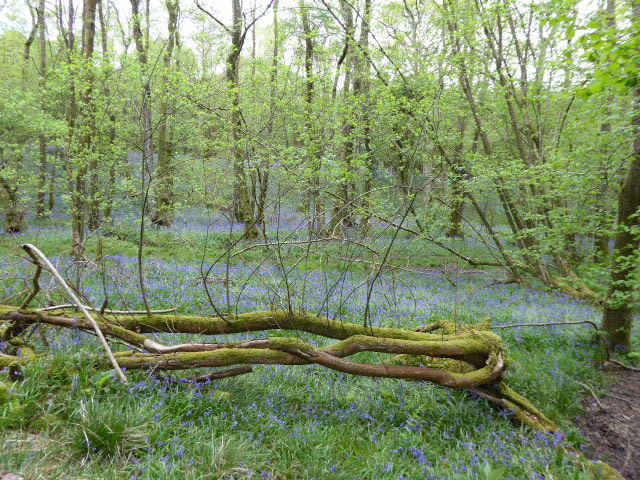 Worth Forest is home to many rare species of bird (Dudley Miles via Wikimedia).

On its website, Center Parcs stated that "the forest has been chosen because of its location (to the south of London) and its excellent transport links. The development is expected to cost between £350m and £400m … We are hoping to submit a planning application in 2022."

CEO Martin Dalby said: "It's really exciting to have identified a potential site for another Center Parcs village in the UK. Today's announcement marks the first step of a long journey, and there is still a huge amount of work to be done before we can submit a planning application. The proposal we will be submitting will create a significant number of jobs and bring major benefits to the local and national economy."

Worth Forest is private land but it is crossed by public footpaths. Part of the forest has been an SSSI since 1986.