Successful captive breeding has offered hope for the Critically Endangered Plains-wanderer. Deemed Australia's 'most important bird', it is the only living member of the Pedionomidae family and, with fewer than 1,000 mature individuals remaining in the wild, the recent hatching of four healthy chicks represents a lifeline for the future of the species.

The young birds – named Clinton, Jane, Quagmire and Ramble – hatched on 4 November at the Werribee Open Range Zoo, marking the first successful captive breeding of Plains-wanderer in Victoria. The Critically Endangered species is endemic to Australia, found only in the south-eastern part of the country, and the already-small population – now almost entirely restricted to strongholds in Victoria's northern plains and the Riverina of New South Wales – is currently in decline. 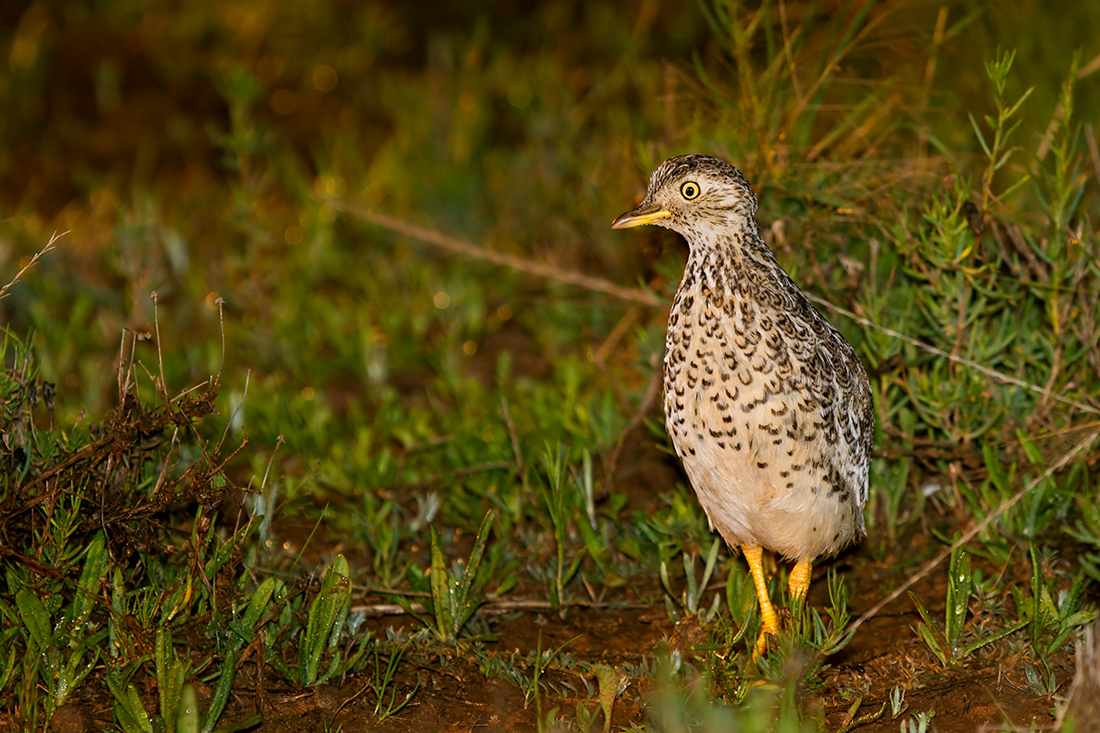 Plains-wanderer has declined by more than 90 per cent during the last decade (commons.wikimedia.org).

Given that they are the final remaining species from the Pedionomidae family and Pedionomus genus, some scientists deem their conservation the most urgent of any bird in the world, and Plains-wanderer currently sits in first place on the Zoological Society of London's Evolutionarily Distinct and Globally Endangered (EDGE) bird list. During the past decade, populations in Victoria and New South Wales have declined by more than 90 per cent.

It is hoped that the chicks will one day be released into the wild, as part of a national plan set up two years ago in response to the growing decline of the species. Habitat loss is a key factor behind the dwindling population of this previously widespread bird, as well as the species' ground-nesting habits, poor flying ability and tendency to run rather than fly, which means that they're heavily predated by the introduced Red Fox.

Werribee Open Range Zoo threatened-species keeper Yvette Pauligk said: "Plains-wanderer used to be widespread across Williamstown, Werribee and all across the plains out that way. This species should be in our backyard. The hatching of the four chicks is a huge step for the captive breeding programme, but at the end of the day this isn't going to save the species – if there is no suitable habitat, we can't release them anywhere."