Capercaillie numbers on the up

Everyone knows that Scotland's national forests are good places to be — but it's especially true if you happen to be a Capercaillie. Forestry Commission Scotland's efforts to support and monitor the birds has resulted in the fourth consecutive increase in the number of Capercaillie males displaying at 'lek' sites on the national forest estate. 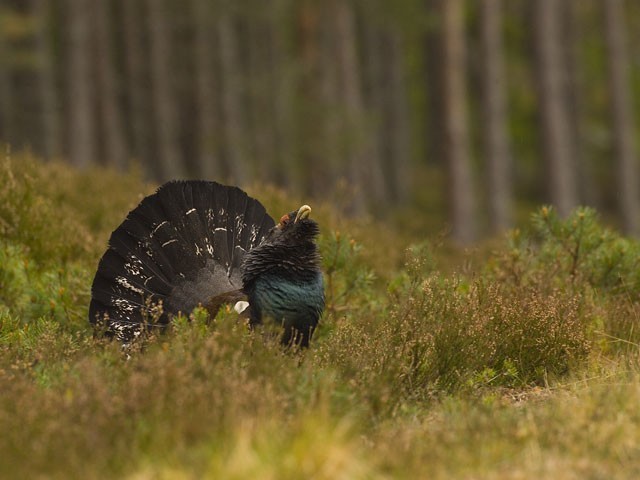 Capercaillie is one of six key woodland species to benefit from focussed work programmes outlined in the Commission's biodiversity programme 'Woods for Nature'. The programme features a mix of long-term planning and landscape-scale action, including restoring and expanding our native woods, that will create stronger, more adaptable ecosystems.

Kenny Kortland, Species Ecologist for the Commission, said: "We've put over 10 years of work into managing forests in ways that will improve the conditions for Capercaillie. Over the last six years we've really focussed on monitoring the results of that effort in forest blocks where this amazing bird occurs." 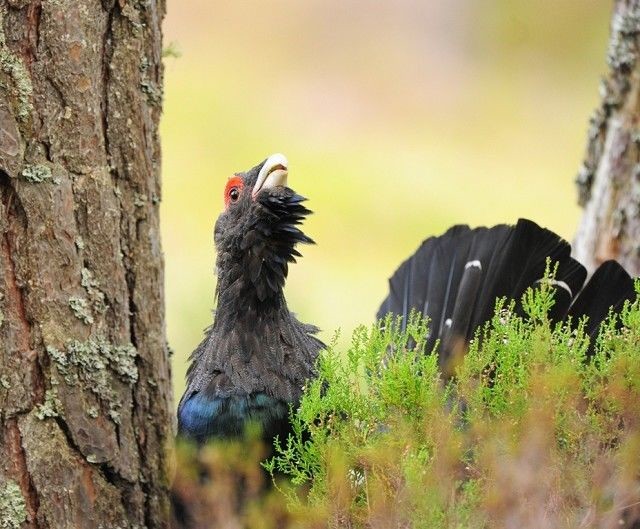 "We've recorded higher numbers than we did 10 years ago, but the last four years have given us an unbroken year-on-year increase in numbers. If you think that back in 2000 we only counted 31 lekking cocks, and this year we counted 27 active leks and a total of 61 lekking cocks, it looks like all the hard work is paying off. It just goes to show that it is possible to reconcile conservation management of a species with other objectives. In fact, we are noticing that Capercaillie appear to breed well in pine forests managed for timber production, and plan to investigate the reasons for this."

The Commission's teams around the country work hard to manage forests to support Capercaillie in the forests where they occur. Habitat is constantly improved and disturbance from recreational and forestry activity is managed as much as possible. In addition, all redundant fences have been removed and remaining fences have been marked in a bid to reduce collisions. 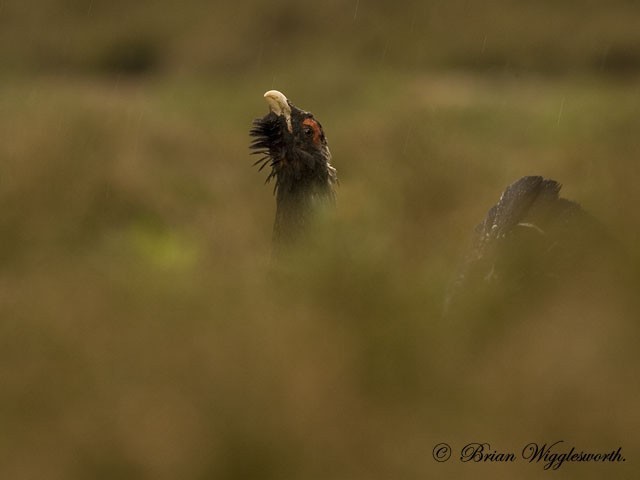 Capercaillie currently breed in 16 forests on the National Forest Estate and, for all of these sites, Capercaillie management is included in the Forest Design plans. Kenny added: "Forestry plantations are invaluable habitats for Capercaillie in Scotland, and are also crucially important for other rare bird species such as Scottish Crossbill and Black Grouse."