Wild bird seed can cause illegal cannabis plants to grow in your garden, a BBC Gardeners' World expert has warned readers of the programme's magazine.

Barry Thorp sent in an image asking for identification of a mysterious plant in his garden and was immediately warned to destroy it as soon as possible. According to The Telegraph, the September 2019 issue of the magazine contains an email from Barry who sent a picture of the plant and asked: "Can you identify this mystery plant from my garden?". 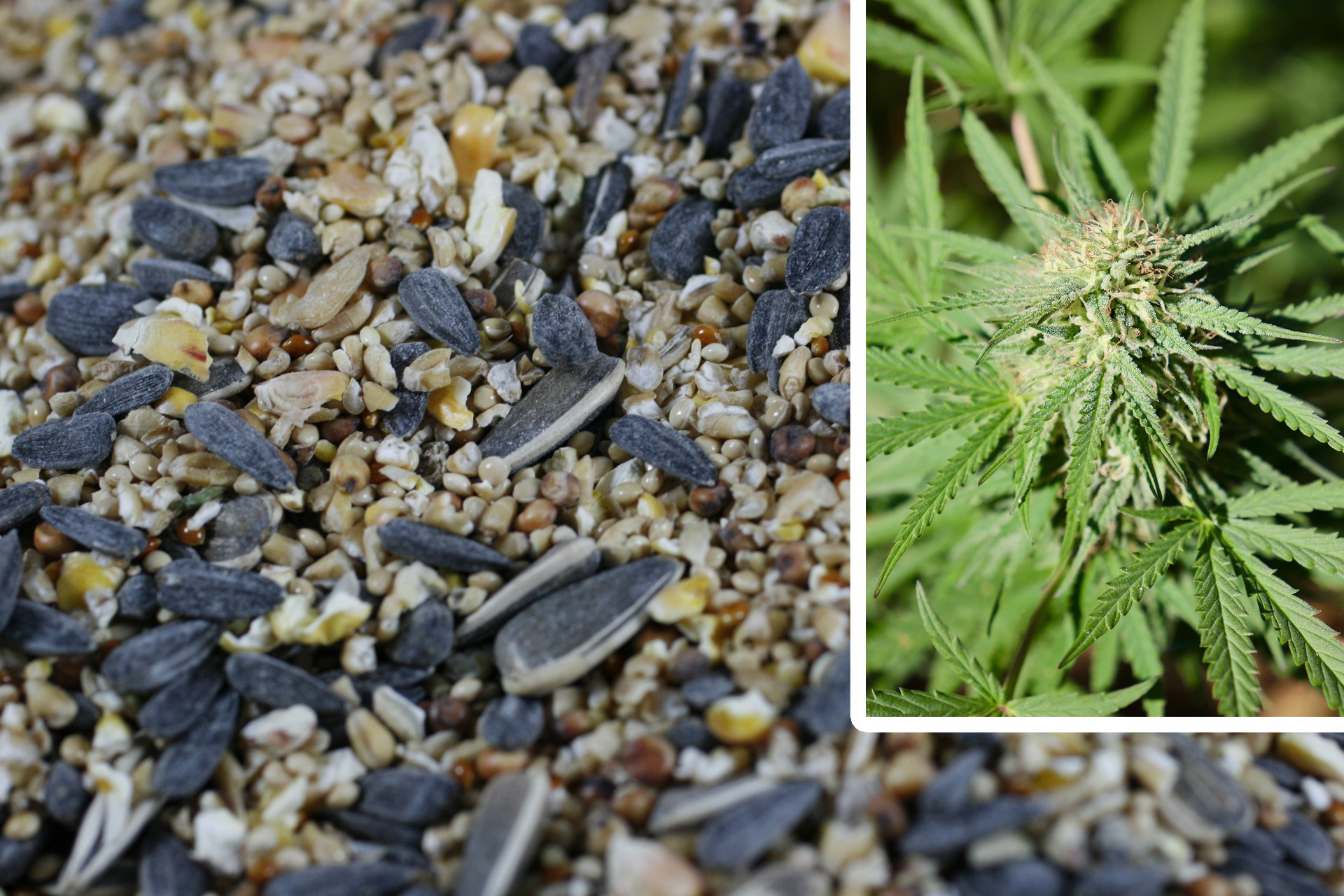 Responding in the Gardeners' Question Time section, Anne Swithinbank identified it as hemp and pointed out it is illegal to grow cannabis at home. She advised Barry to destroy it immediately – but warned against burning it.

Her answer read: "It looks like hemp (Cannabis sativa). It is, of course, illegal to grow and probably germinated from bird seed. Although it has obviously thrived in the warm summer, you had better destroy it. It is safe to put on the compost heap but I would advise against a bonfire."

Guy Barter, RHS Chief Horticulturist, told The Telegraph: "Yes, this is a Cannabis sativa plant. It is illegal to possess/cultivate it in the UK without a special licence. Some legal cultivation is allowed under licence both for pharmaceutical use and, using low cannaboid content cultivars, for seed, oil and fibre.

"Denatured hemp seed is offered for bird food and viable hemp seed an occasional contaminant and may well have spread via this route. Plants should be destroyed to avoid potential prosecution."