A campaign has been launched by The Natural History Society of Northumbria to save Gosforth Nature Reserve from a planned housing development.

Gosforth has Site of Special Scientific Interest (SSSI) status and represents one of the most diverse and important wild spaces left in all of Tyneside. With its woodland, lake and extensive reedbeds, the reserve is a much-loved green space in the city. 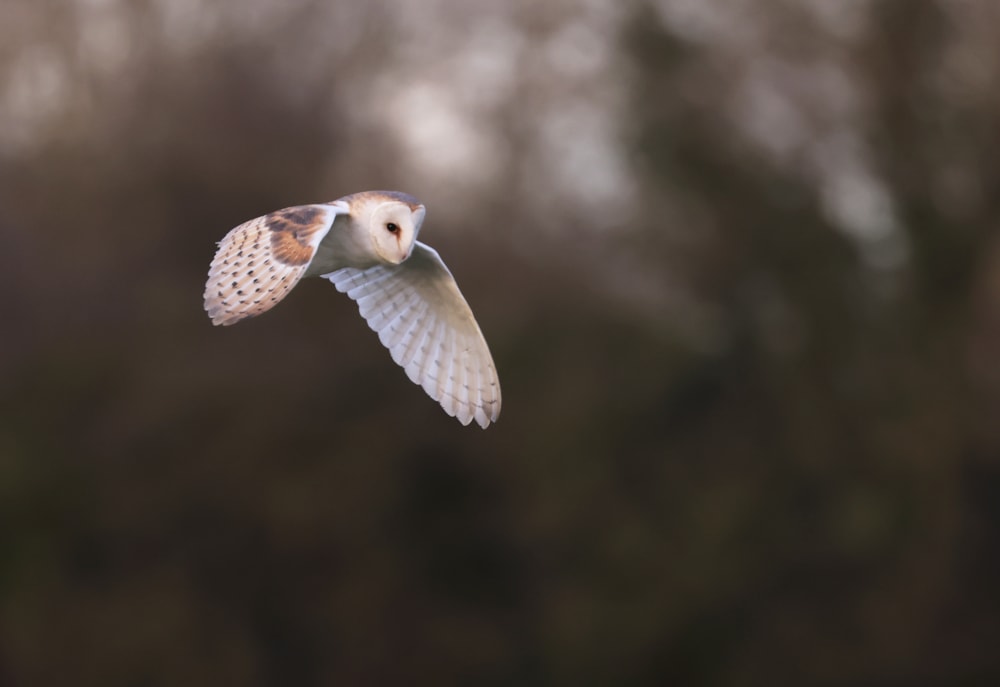 Persimmon Homes has applied to build 133 properties opposite the reserve, which campaigners say could disturb legally protected wildlife. Should this development go ahead, campaigners say wildlife will suffer through an increase in trespass, vandalism, disturbance, light pollution, and predation by domestic pets.

A similar bid to build 217 homes was made by Persimmon Homes several years ago, which fell through. Campaigners are now hoping this second bid will also fail.

Clare Freeman, Director of the Natural History Society of Northumbria, said: "Managed by passionate local volunteers since 1929, the North-East's oldest nature reserve is much more than just a haven for wildlife, but for people too. Visited by thousands each year, from school children to community groups, it stands as a place of learning, respite, and enjoyment for people across Tyneside and beyond.

"We would urge everyone to join thousands of local people and object to the proposed development today. Not only to protect wildlife, but to ensure that this precious local resource remains safe for future generations to enjoy."

The Northumberland Wildlife Trust has also submitted a formal objection against the plans. To find out more about the campaign, you can visit the website here.