A dead Common Buzzard has been found in North Yorkshire, with x-ray results showing the bird contained eight pieces of shot.

Police are appealing for information after the bird was found on a public footpath by Hagg Lane, Sherburn in Elmet, which is close to Selby, at 11.45 am on Thursday 3 October. The buzzard was taken to a local vet for x-ray scans, which revealed the bird had been shot. 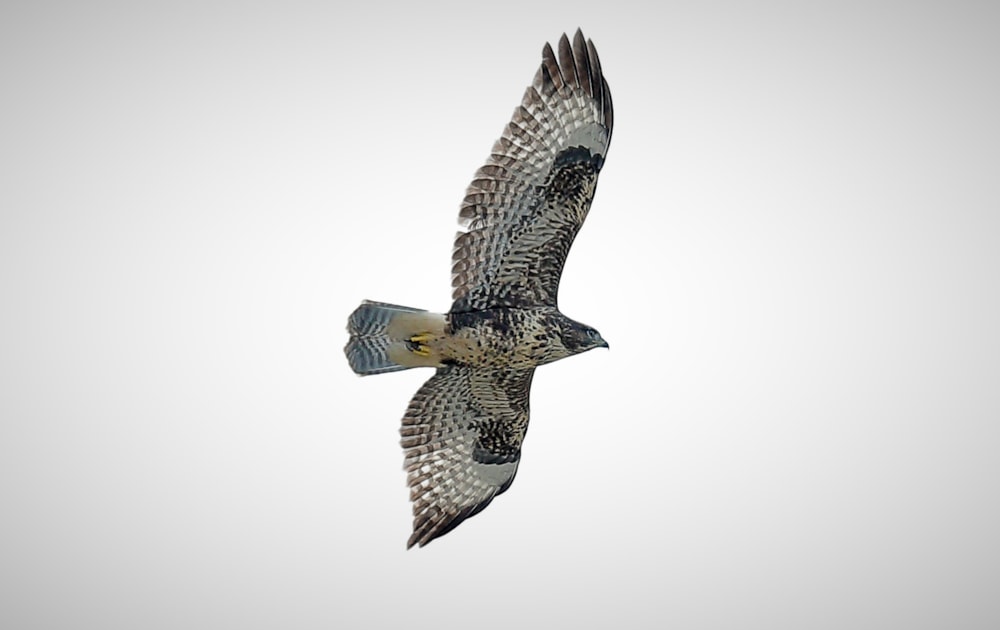 Police said the dead Common Buzzard was 'yet another example of unacceptable bird of prey persecution that blights our region' (Peter Miles).

A spokesperson for North Yorkshire Police said: "This is sadly yet another example of the unacceptable bird of prey persecution which blights our region. Killing wild birds is an offence under the Wildlife and Countryside Act and we are committed to putting a stop to this deplorable crime."

Members of the public who have any information are urged to contact police on 101 as soon as possible.