Police are appealing for information following the death of a Common Buzzard found at Dulsie, near Nairn, in Highland.The carcass of the buzzard was found in woodland in the area on 15 March.

A post-mortem established the bird was shot and subsequently died of its injuries. Wildlife Crime officer Constable Daniel Sutherland said: "Positive work is constantly ongoing in the Highlands in relation to raptor persecution, so it is sad and disappointing to find another incident like this reported to us.

"I am grateful to the member of the public who came across the bird and reporting it. Our enquiries to establish the full circumstances are ongoing." 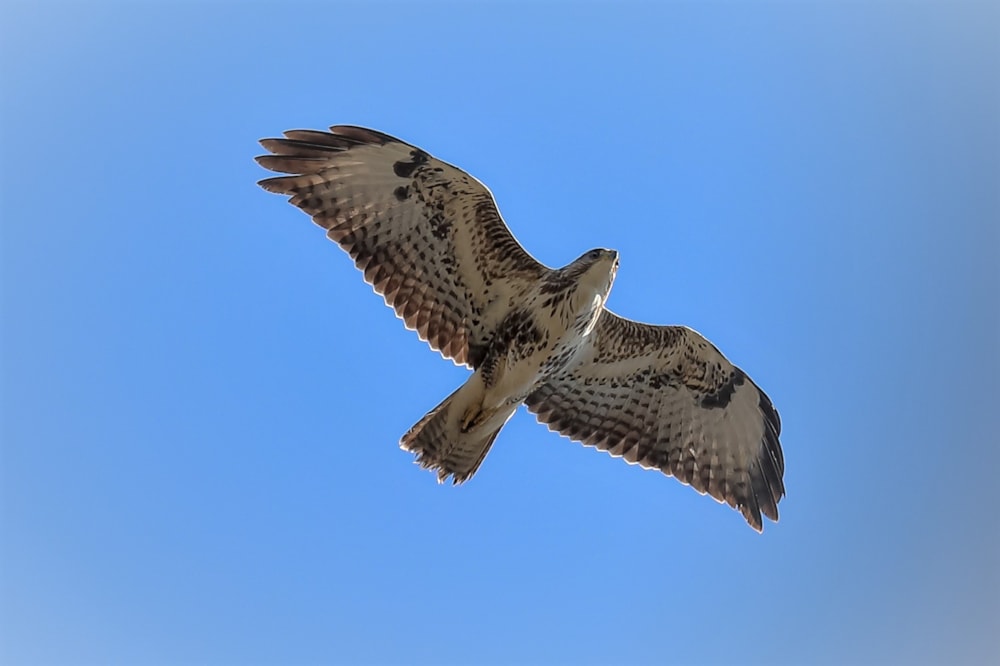 The shot Common Buzzard later died as a result of its injuries (Peter Miles).

Ian Thomson, RSPB Scotland's Head of Investigations, added: "It's clear that this bird suffered a lingering and agonising death as a result of a deliberate criminal act. Very few people local to where this bird was targeted would have the both equipment or a motive to kill birds of prey.

"We ask that if anyone has any information about the death of this buzzard or indeed any other raptor persecution offences that they pass this to the police as soon as possible."