A flight shot of a Common Buzzard has won top prize in a photography competition organised by Berkshire, Buckinghamshire & Oxfordshire Wildlife Trust (BBOWT).

The trust announced the results of the contest, featuring photos taken at its nature reserves and around the local area. Roy McDonald, 45, from Berkhamsted, took the picture of the buzzard in mid-air at College Lake reserve near Tring. 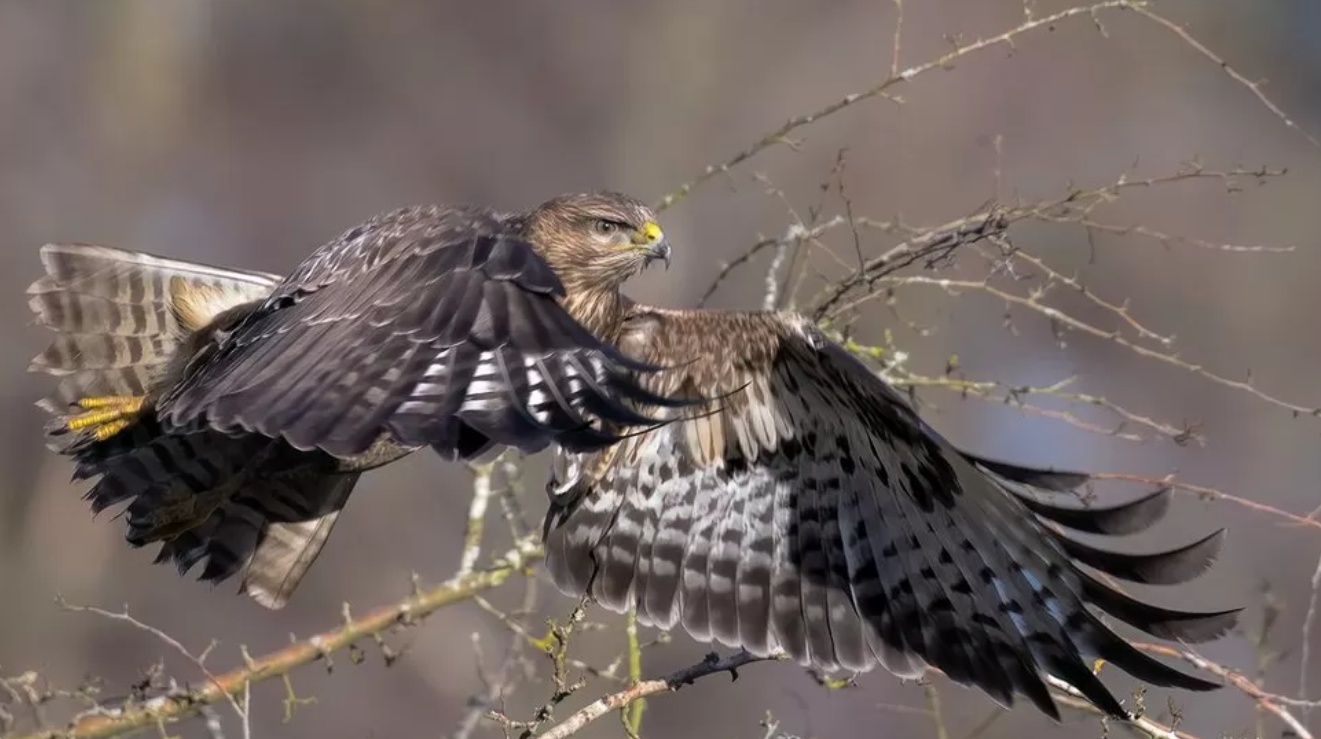 Mr McDonald said: "Nature helps me so much, it's honest and calming and it doesn't judge you, and just sometimes, if you are calm and patient, it will allow you to get up close into their world. I had seconds to react once I spotted it, and just as my focus locked on, it spotted me and flew directly across my path; so close to me. It is by far and away the best shot of a buzzard I have ever managed. They have eluded me for years. I'm quite stunned and delighted to have won."

He said he encountered the "majestic buzzard" on a "cold and beautiful winter day".  Professional photographer Steve Gozdz, who was one of the judges, said: "What we've found is something quite stunning: a real in-the-moment shot with perfect angles and perfect light, and actually something I would have been very happy to have taken myself.

Roly, aged eight, won his category with a photo taken in his front garden of a shield bug poking its head out of a flower. He said: "I wanted to enter the competition so I took lots of wildlife pictures all spring and summer. My mum told me I had won when I came out of school and I was so excited I jumped up and down." 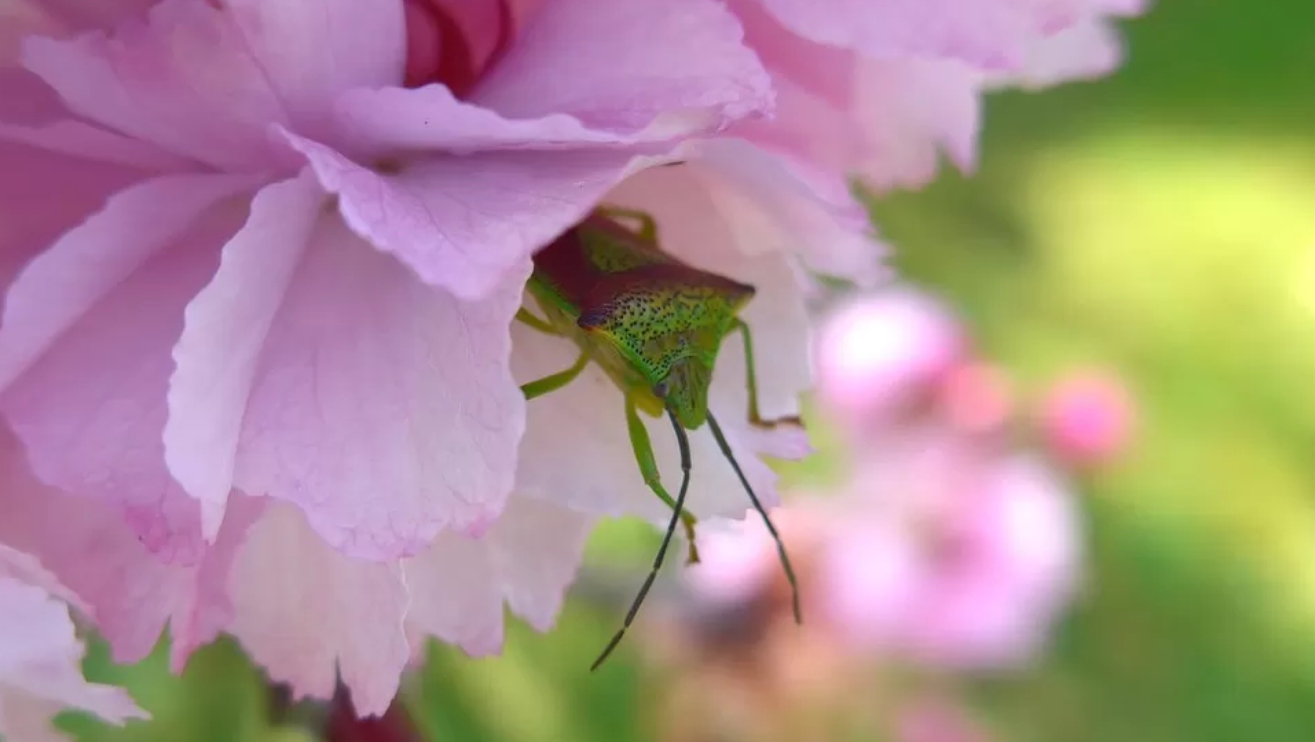 The photo competition is the first BBOWT has run since the COVID-19 pandemic. The winners in six categories will have their photographs printed in the 2023 BBOWT calendar.