BTO surveys confirm 2021 as a poor year for British birds

The latest results from the British Trust for Ornithology (BTO) report a poor year for many of our birds, largely due to a cold and wet spring.

The Constant Effort Site (CES) and Nest Record Scheme (NRS) findings show that breeding success was well below average pretty much across the board thanks to the poor late spring and early summer weather, with birds either failing to fledge young or fledglings succumbing to the cold, wet conditions after leaving the nest. Of the 24 songbird species monitored by ringers operating Constant Effort Sites, 18 produced significantly fewer young in 2021. The outcome was consistently poor for migrant warblers, as well as tits, thrushes or finches.

Sadly, the weather in 2021 proved less than welcoming, with temperatures well below average throughout spring and heavy rainfall in May, a key stage of the breeding season. "Initial signs were promising," explained Lee Barber, Demographic Surveys Officer at the BTO, "with many ringers noting good numbers of migrant warblers, such as Common Chiffchaff, Common Whitethroat and Sedge Warbler, returning and healthy populations of resident species, including Eurasian Wren and Cetti's Warbler." 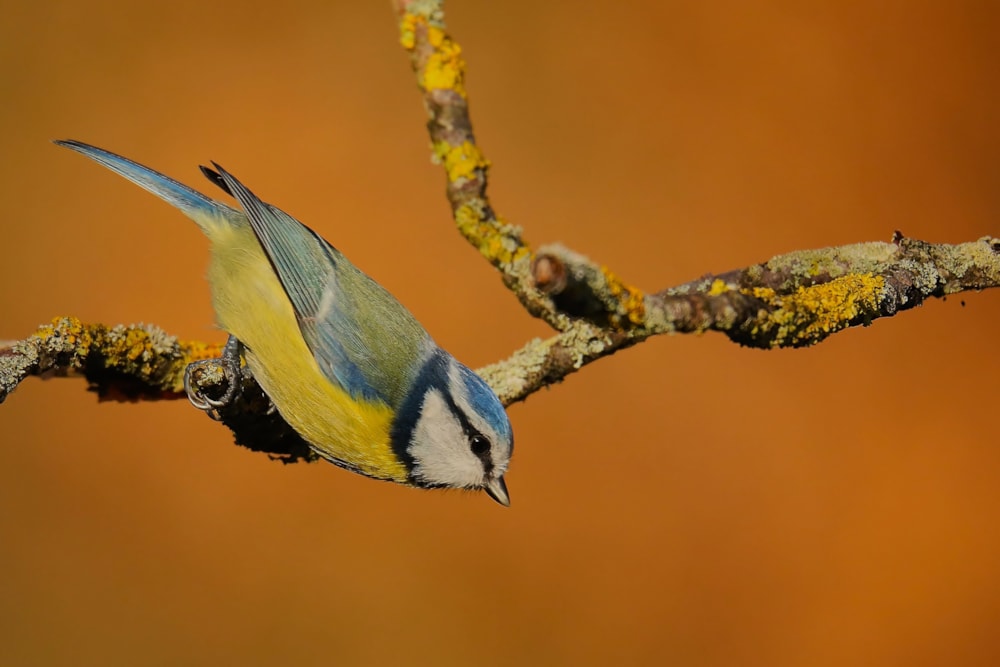 Blue Tit was among many species that started nesting late in 2021 (Clive Daelman).

That proved to be the highlight, however. As predicted in a cold spring, nest recorders observed that many species were late to start nesting in 2021. "Those of you with nestboxes in your garden may have noticed that the Blue and Great Tits using them started to lay a few days later this year." noted Dave Leech, the Head of the Ringing & Nest Recording Schemes, "Delays were even more pronounced for many migrant birds, including my own study species, Reed Warbler, and Pied Flycatcher, which started to breed almost a week later than the typical date. In some cases a late start can be beneficial, helping birds to track the advancing emergence of their insect prey but that was not to be the case in 2021."

Fieldwork for all BTO volunteers has clearly been much more challenging during the pandemic and, after a difficult summer in 2020, the return to the countryside in 2021 was hugely appreciated. "Taking part in surveys is really a way of life for many of our volunteers," explained Lee Barber. "Even a single record of a nest from your garden can be hugely valuable but there are plenty of ringers and nest recorders that devote a large part of their spring and summer to monitoring work, finding that it benefits their well-being and mental health as much as it helps the birds they study." 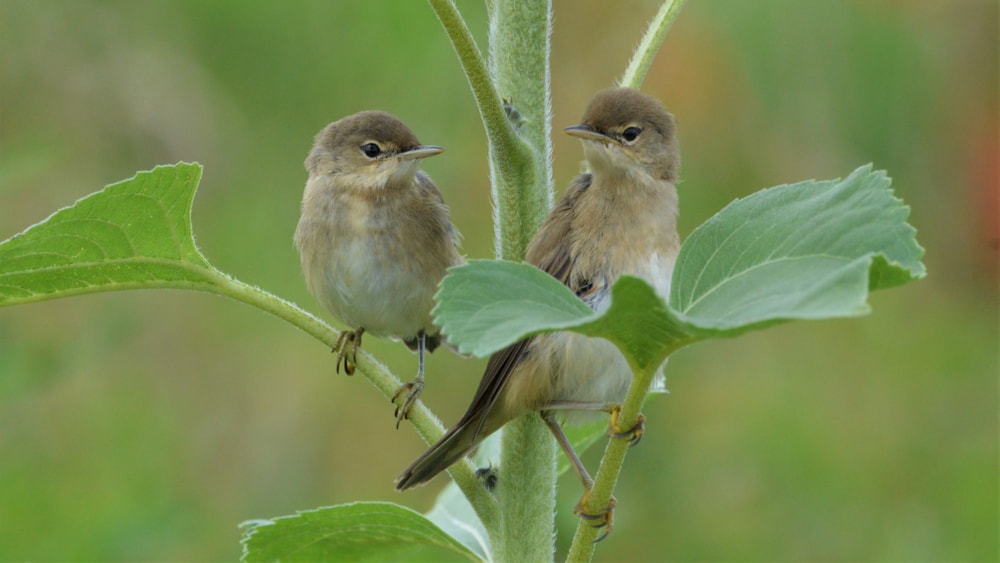 But what does this mean for 2022? Dave Leech commented: "A lot will depend on the conditions over the coming winter. There will clearly be fewer young birds in the countryside this Christmas but if conditions stay mild, they may survive well, particularly as there will be fewer competitors to share their limited resources with. That could really help to reduce the impact of a 2021 breeding season to forget; whatever happens, the one thing we can absolutely guarantee is that our amazing BTO volunteers will be there to find out."

Each spring and summer, thousands of volunteers from all walks of life take part in British Trust for Ornithology (BTO) surveys. The aim of their amazing efforts is to update our knowledge of the numbers of birds breeding in the British and Irish countryside, but some volunteers go even further than this, helping BTO to understand why those numbers are either increasing or decreasing. This group includes our nest recorders, who monitor breeding success, and bird ringers, who collect information on the average length of time that individuals survive.