Britain's mammals can often be very difficult to see, but an army of volunteer bird surveyors have shed light on their changing fortunes.

In a scientific paper just published in Biological Conservation, British Trust for Ornithology (BTO) scientists reveal how and where numbers of nine UK mammal species are changing, using data collected by the Breeding Bird Survey (BBS).

Three of the four deer species monitored show increasing abundance across a significant part of their UK ranges, with only Red Deer appearing stable. One of the biggest surprises, however, is the large-scale declines noted in Red Fox populations in the countryside: in central-southern England and Wales between 20 per cent and 50 per cent of foxes have been lost in the last 20 years. 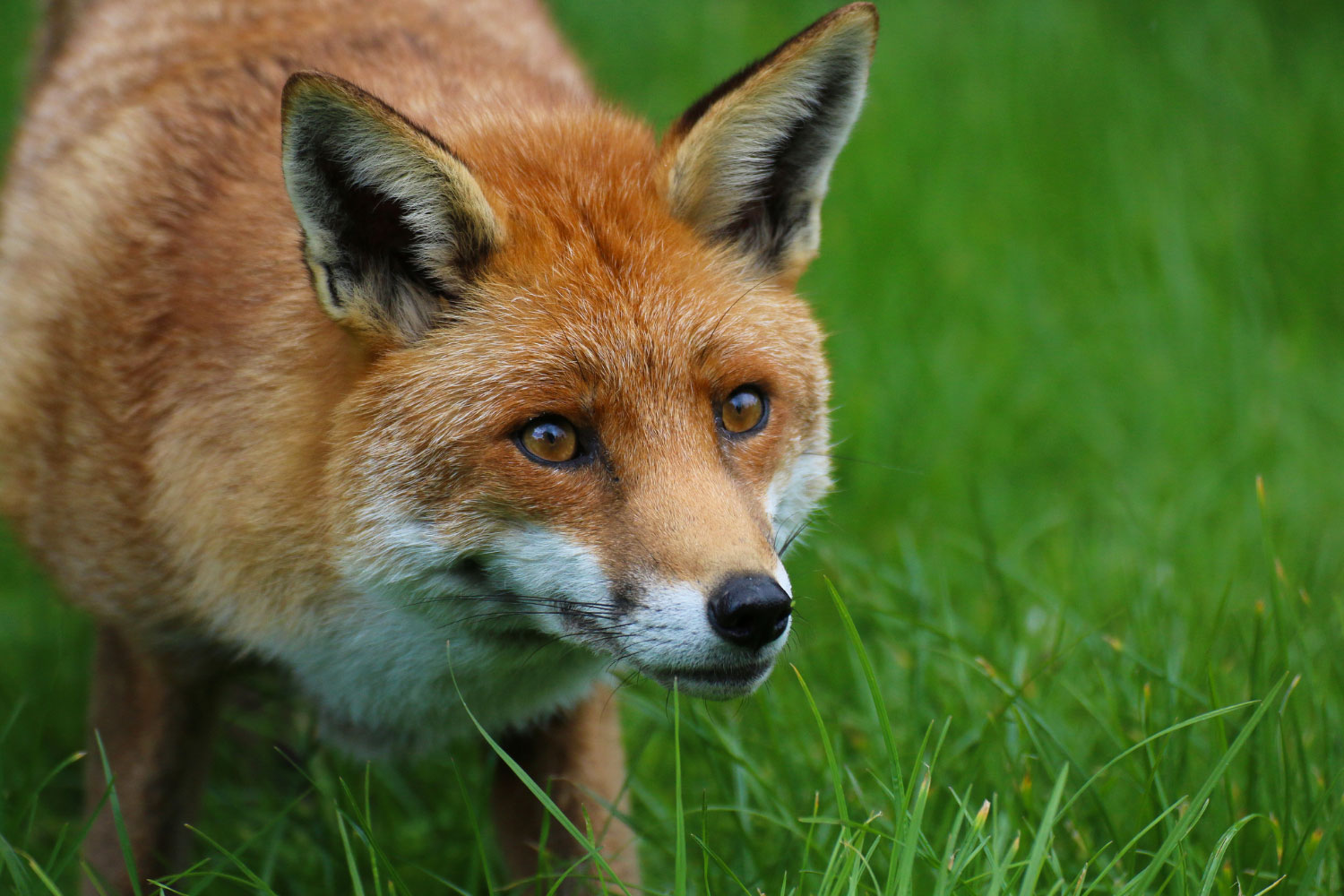 Though Red Fox has become a familiar sight in urban areas, data from BTO's Breeding Bird Survey suggests the species has declined by as much as 50 per cent in some rural parts of England and Wales (Chris Parker).

There is no single survey technique that adequately covers all of Britain's mammals, but having a robust assessment of their populations is a priority. Some species are known to cause problems for other species or to cause economic damage, while others are of conservation concern.

One way to achieve this is to tap into an existing monitoring framework, aimed at different taxa but through which additional data can be collected. This is already done by the volunteers participating in the BBS. This survey, which was launched in 1994 to monitor widespread breeding birds, has since been extended to include mammals. Robust mammal trends are now produced annually, for the UK, for the four individual countries and for nine English regions using data collected by BBS volunteers.

Dario Massimino, lead author on the paper, commented: "The results of this work demonstrate how, given a structured approach and an established network of keen volunteers, it is possible to produce valuable information on other species. Of course, there are strengths and limitations to adding a different group of species to an existing survey, but, as this paper demonstrates, the ability to monitor the changing status of nine mammal species provides much-needed information."