This year marks the 90th anniversary for the British Trust for Ornithology's (BTO) Heronries Census, which has been carried out annually since 1928 and represents the longest-running dataset for any breeding bird in the world.

The census started out as a one-off survey for the journal British Birds and currently covers around two-thirds of the UK’s heronries annually.

The long-term trend since 1928 shows a slow but small increase in Grey Heron numbers. The survey also charts the effect that severe winter weather has had on the species’ population over the years. The hard winter of 1962-63 produced the largest dip, but currently Grey Heron has yet to fully recover from the cold winters of 2008-09 to 2010-11. 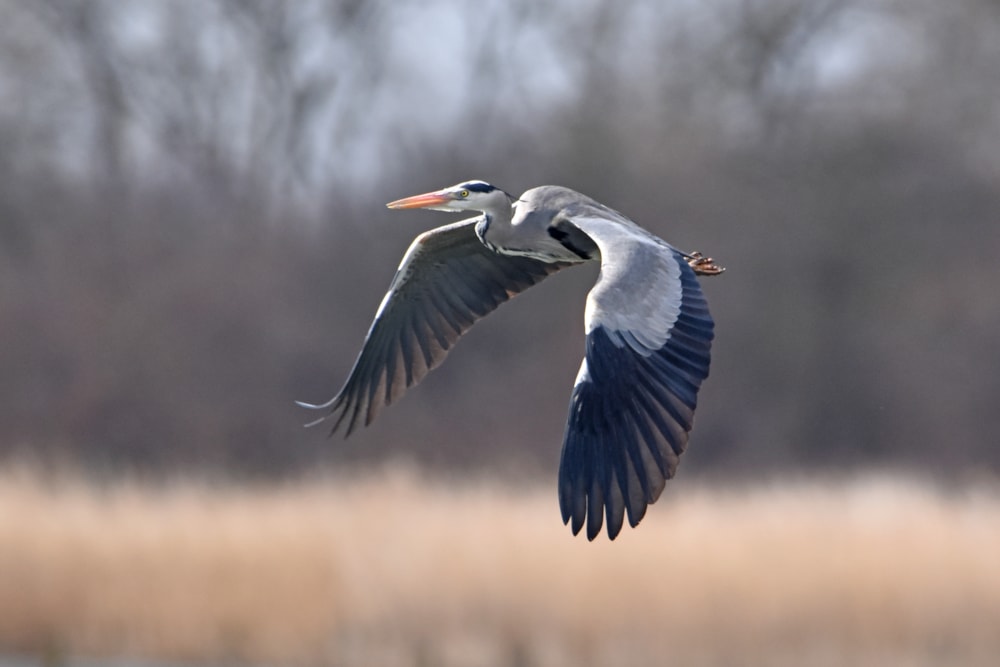 Ian Woodward, Heronries Census Organiser at the BTO, said: “Thanks to the volunteers who have taken part in the census over the years, we have a very good picture of where our heronries are and, more importantly, how they are doing. However, more recently we have also been able to chart the rise of Little Egrets breeding here in the UK, many of which have joined our Grey Heron colonies.”

For much of the history of the census Grey Heron has been the only species of interest. However, with the expansion of other heron species from elsewhere in Europe, such as Little Egret, this is likely to change to perhaps include Eurasian Spoonbill and Great and Western Cattle Egrets, too. 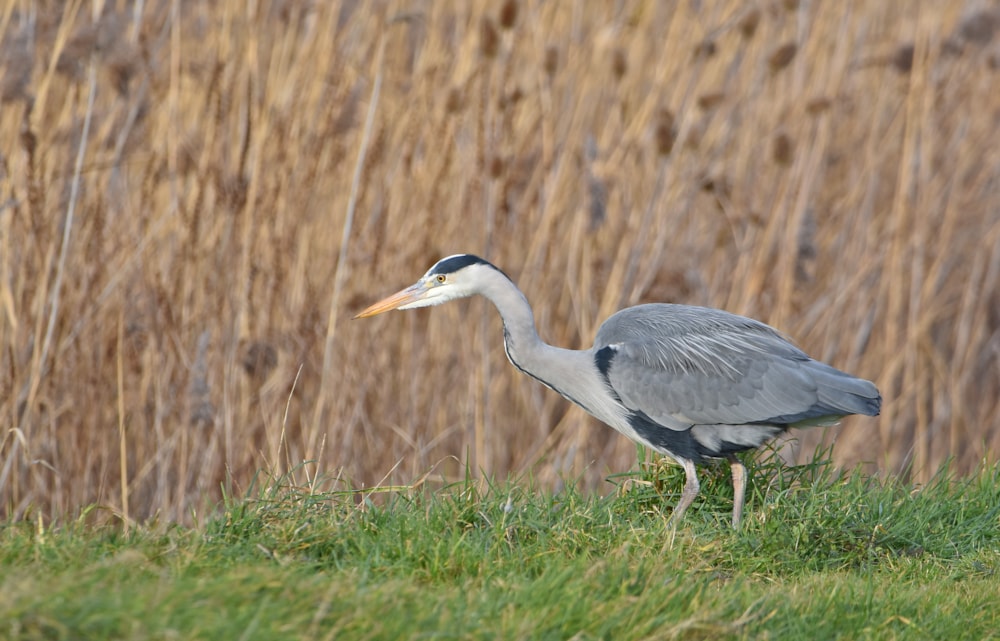 The annual census is supplemented by periodic national surveys. The last full survey of heronries was carried out in 2003. To mark the 90th anniversary, the BTO is carrying out another comprehensive national survey, and is asking birders to also visit historical sites which may not have been counted in recent years. Those who are interested can view the vacant sites map on the BTO website.

The conservation charity is also asking birders to tell them about any heronries they see to help identify those that aren’t currently covered, and to add even more information to this incredibly long-running study. Heronries can be added by clicking on the location in the vacant sites map.