The British Trust for Ornithology (BTO) has tagged a further seven Common Cuckoos this summer as its long-running study into the species continues.

All seven of this year's birds were tagged in England, with two each from Norfolk, West Sussex and Worcestershire, plus one from Hampshire. 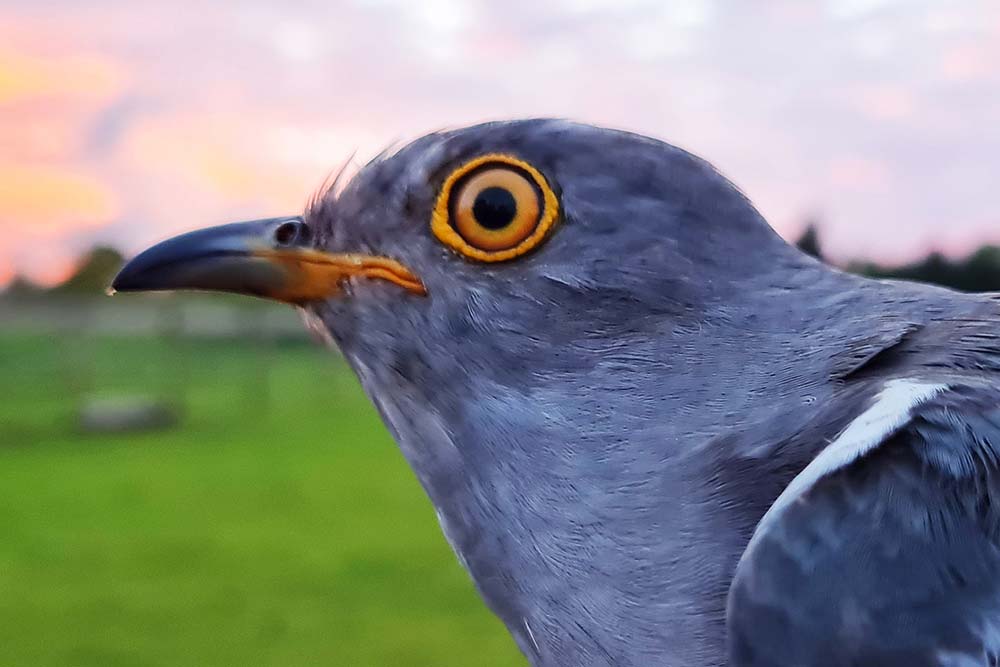 Since it began in 2011, the BTO Cuckoo Tracking Project has revealed that English cuckoos tend to migrate via Spain, a route associated with higher mortality. Scottish birds, on the other hand, appear to migrate via Italy, a route with a lower risk of death. These differences are linked to conditions encountered along the routes and at stop-over sites in southern Europe. Whereas the English Cuckoo population has declined by an astonishing 71% since 1995, the same period has seen an increase of 54% in Scotland. Alongside the different migration routes used, variation in the availability of large insect prey may also be shaping the fortunes of cuckoo populations in different parts of the UK and affecting their ability to successfully complete their migration south.

Dr Chris Hewson, lead scientist on the project, said: "Since we began tagging cuckoos back in 2011, the project has not only revealed where these birds spend the winter and how they get there, but also that differing migration strategies appear to impact the mortality rates of different cuckoo populations. These seven new birds will teach us even more about how conditions across their annual cycles, including here in the UK, affect their chances of survival and shape large-scale population changes. It's so exciting to be able to follow the cuckoos as they make their awe-inspiring journeys – something anyone at home can do just by visiting our website."

You can find out more and sponsor a cuckoo, helping to safeguard the future of this project and the species, at www.bto.org/cuckoos.