The BTO has named Professor Juliet Vickery as its new Chief Executive, with Dr Andy Clements stepping down at the end of the year.

Vickery, who is currently the RSPB's Head of International Conservation Science, said that "to have been trusted with this position is an enormous privilege and a hugely exciting opportunity." Juliet will join the BTO in November, working alongside the current Chief Executive Dr Andy Clements until he steps down at the end of 2020. 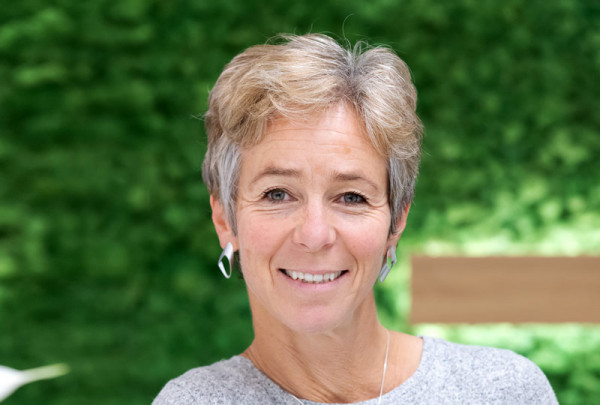 Vickery has a 35-year career working in conservation science, academia and the NGO sector; this includes an earlier 11-year spell at BTO, leading work on the conservation and ecology of farmland birds. She said of her new role: "I look forward to building on BTO's extraordinary long-term partnership between professional and citizen scientists and working to maximise the impact of the unique evidence that partnership generates."

Vickery is also an active member of the wider scientific community and is currently President of the British Ornithologists' Union and part of the Government's Darwin Expert Committee. She chaired the British Ecological Society's (BES) Policy Committee for nine years and holds an Honorary Professorship at the University of East Anglia, an Honorary Research Fellowship at the University of Cambridge, and has been a past recipient of the BTO Marsh Award for Ornithology and the British Ornithologists' Union Ibis award.

BTO's current CEO, Andy Clements, commented: "I am very pleased and excited that Professor Juliet Vickery will be the next Chief Executive of BTO. I know her well through her previous contribution to BTO's scientific reputation and as an outstanding science communicator."