In just three weeks this summer, nearly half a million Painted Lady butterflies were counted as part of the 10th UK-wide Big Butterfly Count.

Butterfly Conservation has declared 2019 a 'Painted Lady Year' – a natural phenomenon that happens around once a decade, when unusually high numbers of this migratory butterfly arrive in the UK. It's too early to say how 2019 compares to the last such influx, which took place in 2009, but the number seen on this year's Count was almost 30 times greater than in the 2018 survey, equating to an astonishing increase of 2,498 per cent on 2018's total. 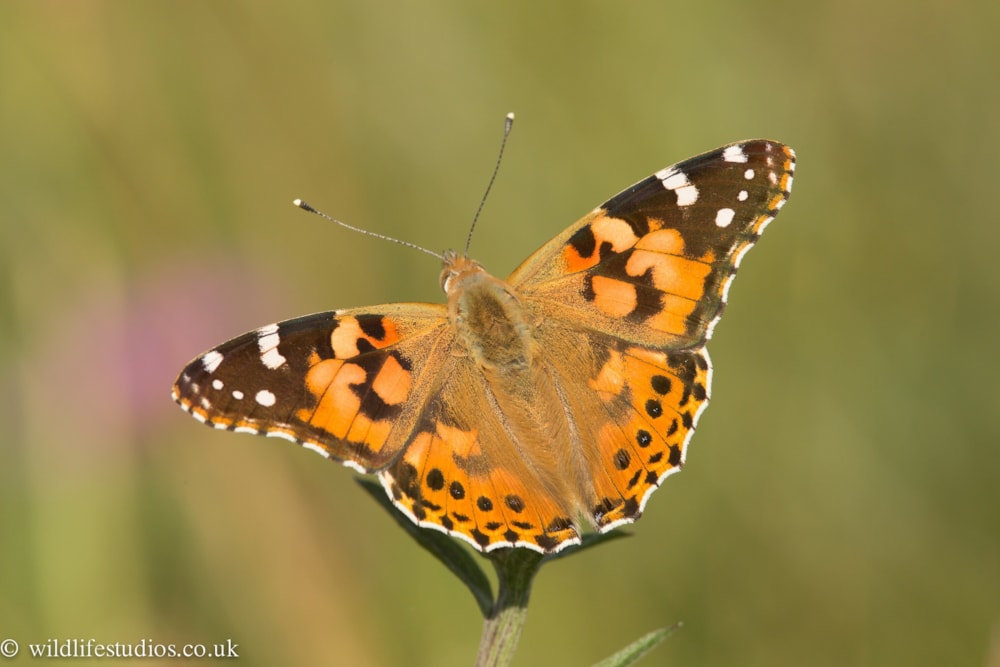 Several other common species experienced a bumper summer, helped by the fine weather during the Count. Peacock had its best summer since 2014, with counts up a massive 235 per cent on 2018. Marbled White experienced a 264 per cent increase and there was a 64 per cent rise in counts for Six-spot Burnet moth.

Populations of Red Admiral and Gatekeeper were up 138 per cent and 95 per cent respectively compared to the same period last year and the beleaguered Small Tortoiseshell had its best Big Butterfly Count result since 2014, with around 70,000 seen this summer. Despite this, scientists remain concerned about the latter species' long-term future – this once common and widespread butterfly has declined by 78 per cent since the 1970s. It also proved a fantastic year for the familiar and beautiful Peacock (Jane Rowe).

Butterfly Conservation's Associate Director of Recording and Research, Richard Fox, said: "Last year Small Tortoiseshell experienced its worst summer in the history of the Big Butterfly Count, so to see its numbers jump up by 167 per cent this year is a big relief. But what's really interesting when we look at the results is how this species performed far better in Scotland and Northern Ireland this year – where it was the second most seen butterfly during the Count – but didn't do nearly as well in England and Wales, where it only just made the Top 10. On average, participants in Scotland and Northern Ireland saw over twice as many Small Tortoiseshells per Count than people in England.

"We're still trying to establish what is behind the long-term decline of the Small Tortoiseshell and while it is good news that the butterfly fared better this summer, the poor results in southern England in particular suggest that climate change may be having more of an impact on this species than we have previously realised."

This year more than 113,500 people took part in the Big Butterfly Count, the largest survey of its kind in the world, seeing nearly 1.6 million butterflies in the UK during the three-week, high-summer recording period.

Richard added: "Painted Lady obviously stole the show this summer, taking the top spot in England, Wales, Scotland and Northern Ireland, but 2019 has also been the most successful Big Butterfly Count in its 10-year history, with more people taking part and more counts being submitted than ever before."

The warm weather experienced across the UK this summer should have helped most butterflies, but the common white species and blue butterflies all suffered slumps.

Large White, Small White and Green-veined White saw their numbers drop by 42 per cent compared to the same three-week period last year. Last year, Common Blue recorded its best results since 2010 and was expected to do well again this year, but counts were down 59 per cent when compared to 2018. Sightings of Holly Blue were also down by 54 per cent, despite the butterfly recording its highest-ever numbers in the history of the project in 2018 and having a good spring generation this year. 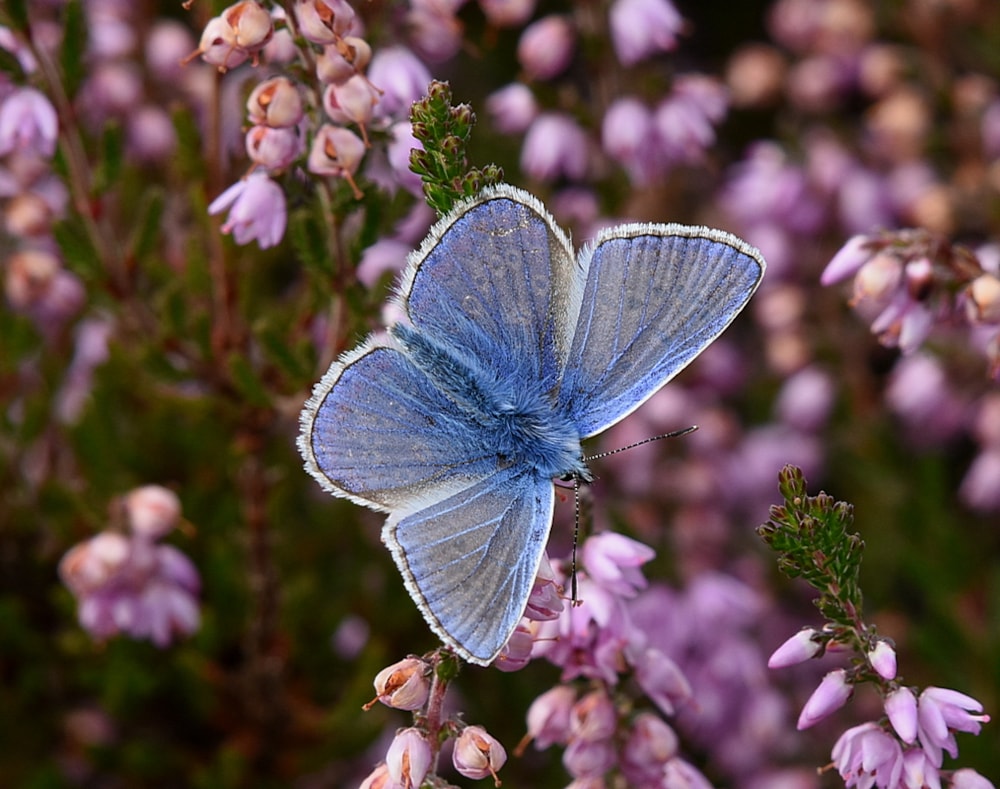 These three white and two blue butterflies all experienced a bumper Big Butterfly Count in 2018, so it's possible that for some of these species, this year's drop in sightings could be the result of increased predation by parasitic wasps, populations of which may have been boosted by the butterflies' good fortunes last summer.

The full Big Butterfly Count results can be found at www.bigbutterflycount.org and these will be used by scientists to see how the UK's common species are faring and where to target future conservation work.