The first, a full species common in North America, is the adult-type female Red-winged Blackbird seen on North Ronaldsay, Orkney, from 29 April-14 May 2017; the bird was widely twitched and well photographed.

The organisation said: "The appearance of a female of this species on Orkney in spring after a period of strong north-westerly winds is consistent with it having crossed the Atlantic and having a wild origin. There are no issues with provenance, as the species is currently rarely kept in captivity in Europe. Though the subspecific identity of the North Ronaldsay individual could not be determined it seemed likely to have been one of the eastern forms, those more likely to be prone to transatlantic vagrancy, moving large distances along the east side of North America." 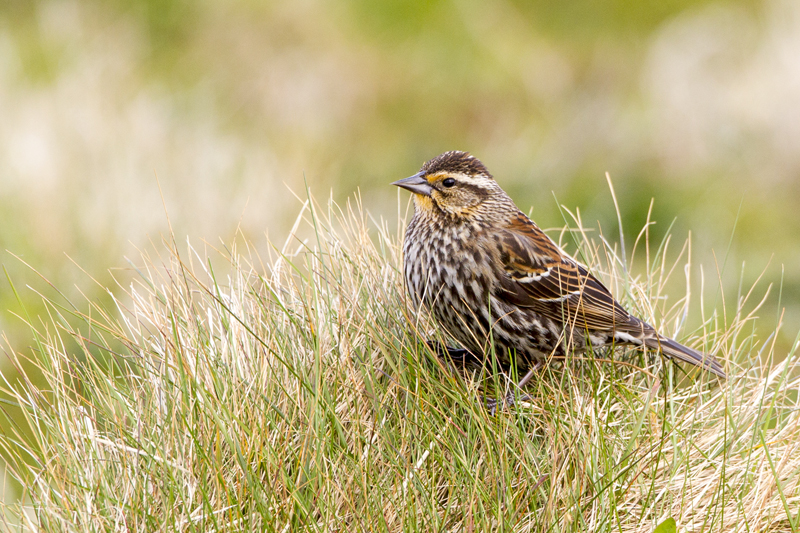 The second form is the subspecies of White Wagtail known as Masked Wagtail, which originates from Central Asia and was present from 29 November-26 December 2016 at Camrose, Pembrokeshire, again proving popular with birders and photographers alike. 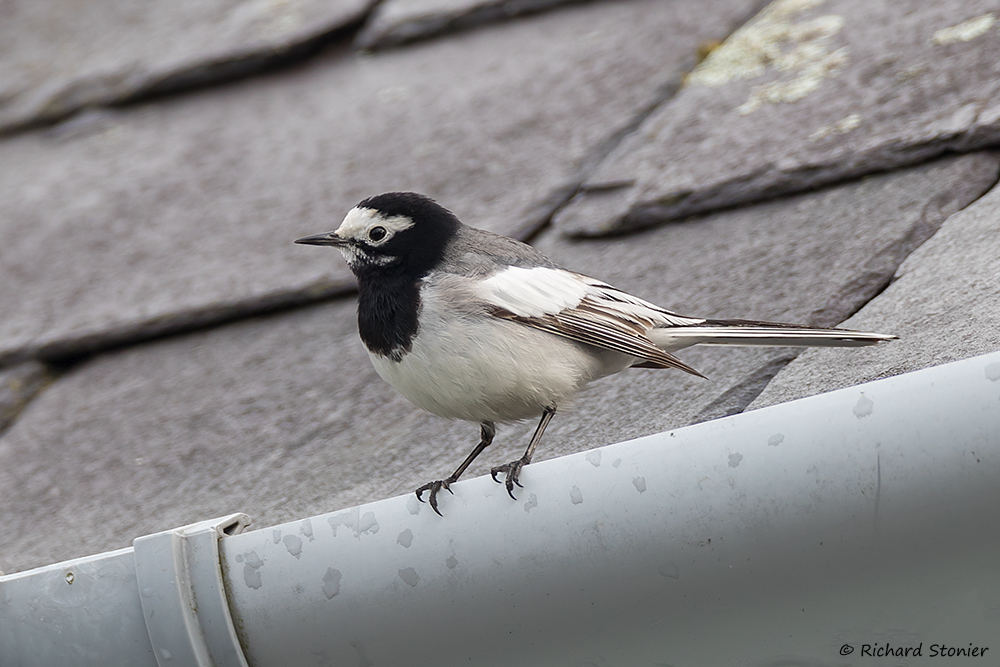 The BOU's verdict was: "The Camrose individual showed all the features of this highly distinctive subspecies of White Wagtail. There are no issues with provenance as it is not currently known in captivity in Europe. Instead, the Welsh record accords with a number of other recent north-west European vagrant records of this taxon from its central Asian breeding grounds."

With the addition of Red-winged Blackbird, the British list now stands at 616 full species.