A satellite-tagged Common Cuckoo has just completed his return to England in record time, the British Trust for Ornithology (BTO) has revealed.

The bird, named Carlton II, completed the last leg of his mammoth journey – from Ivory Coast to southern England – in only seven days, thanks to a brisk southerly airflow. In doing so, he leap-frogged two other tracked cuckoos, named PJ and Senan, whom are currently stopping over in Spain and North Africa respectively, and became the first of the tagged BTO cuckoos to arrive back in the UK. 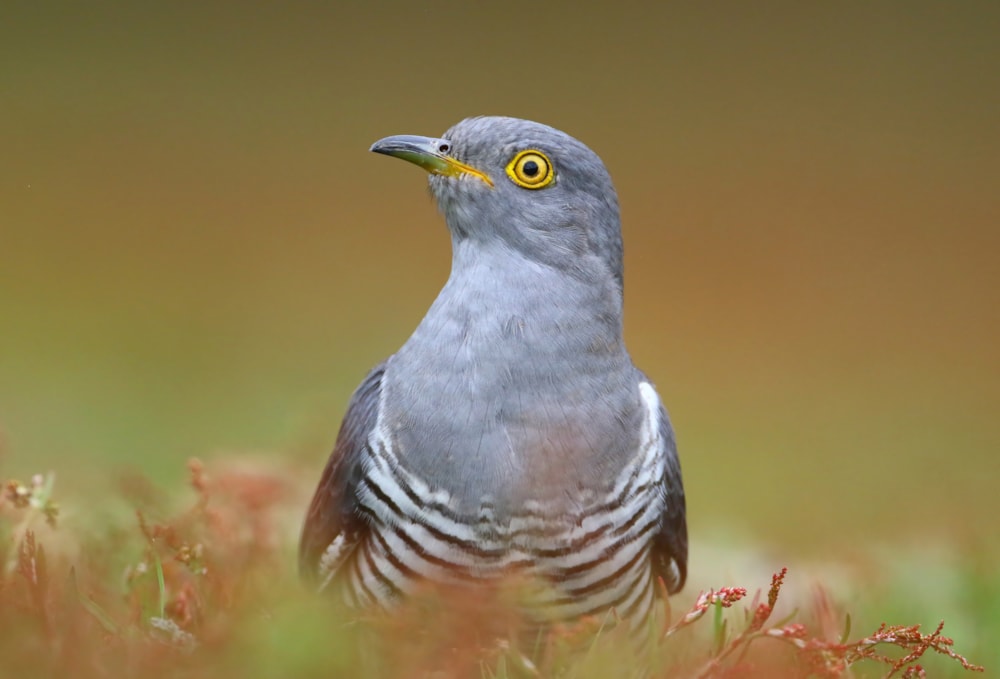 Most Common Cuckoos arrive back in the UK from African wintering grounds from mid-April onwards (Lee Fuller).

Carlton II was fitted with a hi-tech satellite tag at Carlton Marshes SWT, Suffolk, in May 2018. He spends his summers in Suffolk and the winters in Gabon, Central Africa, and travelling more than 9,000 km between the two, dodging many hazards, such as high winds, sand and hailstorms, ferocious thunderstorms, drought and lengthy sea crossings. Since having his tag fitted, Carlton II has flown more than 35,000 km on his migrations.

The UK has lost almost three-quarters of its breeding cuckoos during the last 25 years and, as the species spends more time outside of the UK that they do in it, it is vital to understand where they go, the journey they take to get there, and any pressures they face that might be contributing to their decline.

Dr Chris Hewson, BTO lead scientist on the project, commented: "It is great to see Carlton II getting back to the UK so quickly. Taking just a week to cover more than 5,000 km from Liberia to Berkshire is an awesome feat and something even Common Swifts don't manage. This shows us just how quickly these harbingers of spring can get here from tropical Africa when conditions for their journey are good.

"It's a journey so full of hazards that it's always a relief when they get back, no matter how fast or slow. These cuckoos have taught us so much about their lives, giving answers but also raising more questions as to what might be behind their decline."

You can follow the incredible exploits of the BTO cuckoos at www.bto.org/cuckoos.