Latest results from the Breeding Bird Survey (BBS) show that everything might not be as it seems, with many of our woodland birds in trouble.

The BBS report is published by the British Trust for Ornithology in partnership with the Joint Nature Conservation Committee (JNCC) and the RSPB. The latest produced trends for 111 species in the UK and the news for our woodland birds makes interesting reading.

Being a woodland bird in the UK is a bit of a rollercoaster ride, depending on which species you are. The decline in Willow Tit has seen the breeding population fall by 80 per cent while that of its close relative, Marsh Tit, has seen a 41 per cent drop from 1995 to 2015. 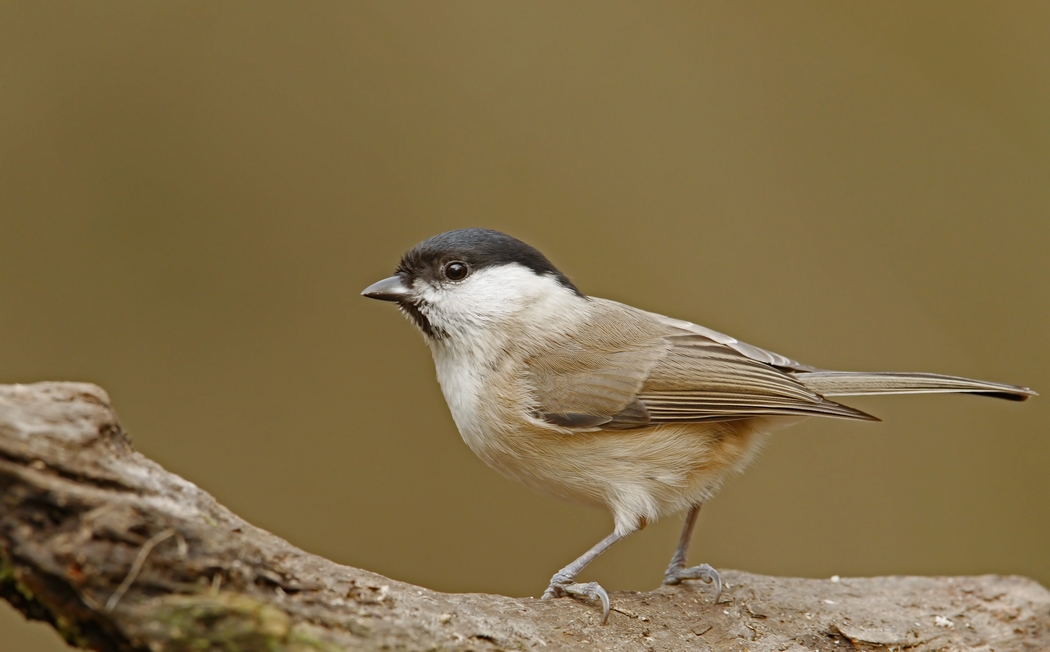 Marsh Tit declined by 41 per cent between 1995 and 2015, but even this seems relatively tame compared to the shocking 80 per cent drop noted in the closely related Willow Tit over the same period. Photo: John Caswell.

Long-distance migrants and fellow woodland species Spotted Flycatcher, Wood Warbler and Nightingale are also in trouble. Spotted Flycatcher and Wood Warbler have declined by 38 per cent and 57 per cent respectively in the UK, and Nightingale by 48 per cent in England over the last 23 years. Reasons for these declines vary and could be connected to migration routes, wintering grounds or issues here in UK woodlands. Tracking projects are underway to discover how pressures on migration and on African wintering grounds could affect these breeding trends. However, it’s not all bad news; some of our woodland favourites are doing much better. The Nuthatch, also a regular visitor to gardens, has seen a 90 per cent growth in its breeding population, and that of the onomatopoeic Common Chiffchaff (it sings its own name) is up by a whopping 109 per cent over the last 23 years.

The report doesn't only look at woodland birds; it reports from all habitats and there are some interesting findings. The non-native Ring-necked Parakeet is seeing its population soar; there are now 15 times more than in 1995. Things are not as rosy for European Turtle Dove; for every 100 turtle doves reported in the early 1990s only six remain. 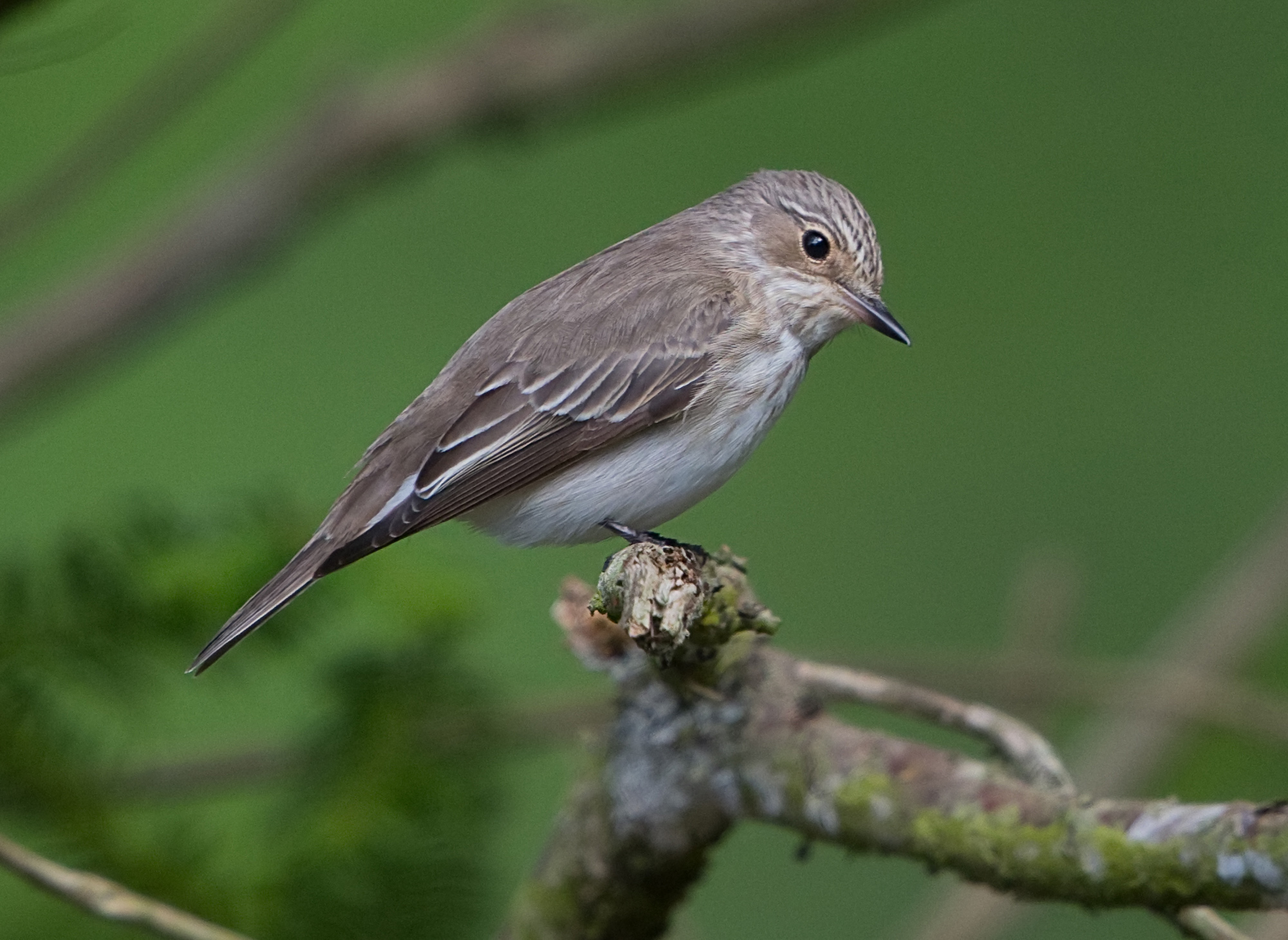 Once a familiar sight in Britain, Spotted Flycatcher has declined by 38 per cent and is increasingly difficult to find, particularly in southern areas. Photo: Nick Brown.

Sarah Harris, BBS Organiser at the BTO, said: “The ups and downs of our breeding birds always make for interesting reading but without the help of 2,796 BBS volunteers across the UK who give up their time to get out there and make on-the-ground observations, the trends that we see unfold just wouldn’t be possible to produce; we owe them huge thanks for all their time and effort.”

Deborah Procter, JNCC Senior Monitoring Officer, said: “The Breeding Bird Survey produces excellent high-quality data from sites across the UK which enables us to produce population trends for many of our more common breeding birds at UK and country scale. Such data are key to helping us conserve birds and the habitats they depend on.”

Simon Wotton, RSPB Senior Conservation Scientist, said: “The decline in long-distance migrant birds, such as the Wood Warbler, highlights the need for continued international cooperation across political boundaries and across continents. To understand the reasons for these changes and to halt these declines we must work with others along these migratory routes as birds make their yearly journeys to and from these shores. The long-term picture that schemes such as BBS present to us are important tools for nature conservation so thanks must go to all volunteers involved and the organisations that support them.”

The BBS report is produced annually by the BTO, JNCC and RSPB and is a vital tool in understanding how our breeding birds are doing from year-to-year. The full report can be accessed here.