A gamekeeper who recklessly killed two protected birds on a Borders estate by leaving open the door of a multi crow cage trap has been fined £300 at Selkirk Sheriff Court.

A Barn Owl and a Northern Goshawk perished from exposure and a lack of food and water at Cathpair Farm near Stow on 13 September last year. Fifty-three-year-old Peter Givens, of Keepers Cottage, Cathpair, pleaded guilty to recklessly taking and killing the wild birds under the Wildlife and Countryside Act. 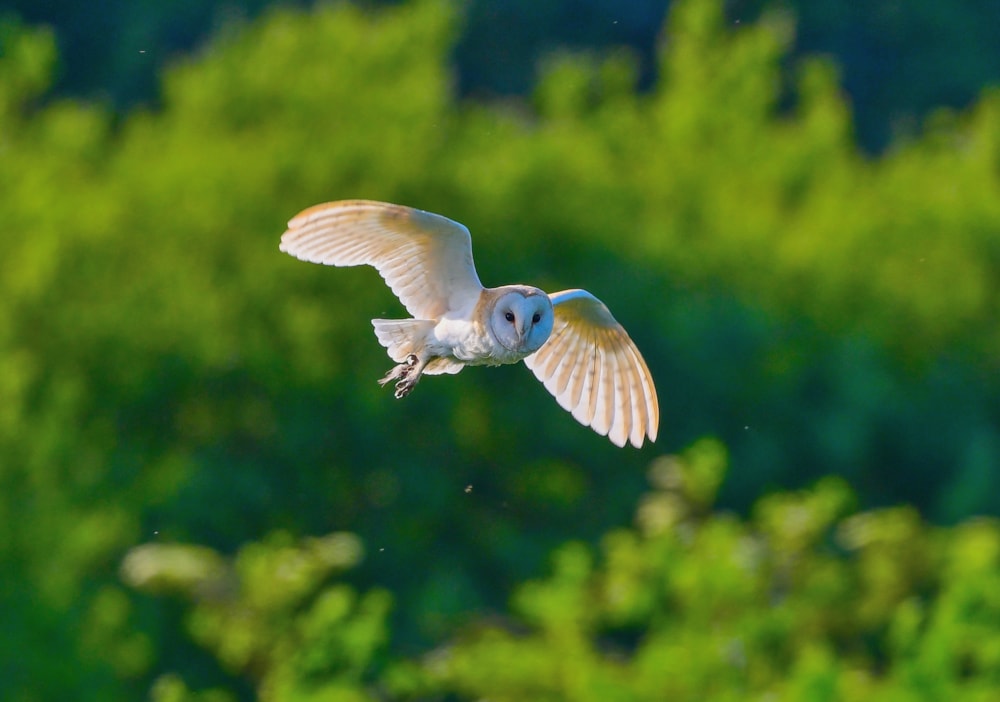 A Barn Owl was one of the trapped birds that died due to exposure (Jane Rowe).

His lawyer explained that Givens had used the crow trap for the lambing season earlier in the year but thought had had secured it properly when no longer required.

Wildlife and environmental crime depute fiscal Joe Stewart said: "An ecologist carrying out a survey on the estate came across a crow cage trap near some woodland. He noticed a Barn Owl lying deceased in the trap which was in an advanced state of decomposition and had obviously been there for a long time. The door was closed and the trap was in use. The local wildlife police attended carrying out a search and he found another bird in the trap which was a goshawk."

An identification tag on the trap was traced to Givens. Mr Stewart said the trap should have been removed. Givens' lawyer said his client had been a gamekeeper for more than 30 years and had no previous convictions.

He said around the start of the COVID pandemic in March 2020 the trap was put in place and checked on a regular basis in case other birds were trapped.

The lawyer continued: "He thought the trap had been deactivated. There was no intention to keep the trap operating. What happened on 13 September came as a shock to him and a source of embarrassment and sadness for the damage he has caused. He has accepted he failed to deactivate the trap properly. He accepts his conduct was reckless but it was not intentional and he is very remorseful."

Sheriff Peter Paterson said: "This was an oversight rather than an intentional act. It was not a deliberate act to trap predators with the unintended consequences."