Birders across north-west Europe have been treated to an exceptional arrival of American landbirds over the past fortnight, with persistent westerly winds and a succession of fast-moving transatlantic weather systems delivering a veritable bounty of arrivals since the beginning of October.

'Yanks' have been discovered across a broad front over the past two weeks, with megas found from north-west France to Iceland and at several points in between. Both Britain and Ireland have been afforded national firsts – Least Bittern and Alder Flycatcher respectively (more on both of those here) – while a whole host of gripping discoveries are making it into an autumn to remember.

Many thought Britain's month would have peaked with the bittern, but the Isles of Scilly had something to say about that yesterday [13 October] with the momentous discovery of a Blackburnian Warbler on Bryher – this being arguably the most wanted of all North American warblers to have ever occurred on British shores, given that all three previous records (in 1961, 1988 and 2009) were seen by virtually no birders. If it lingers, a huge twitch looks a certainty. 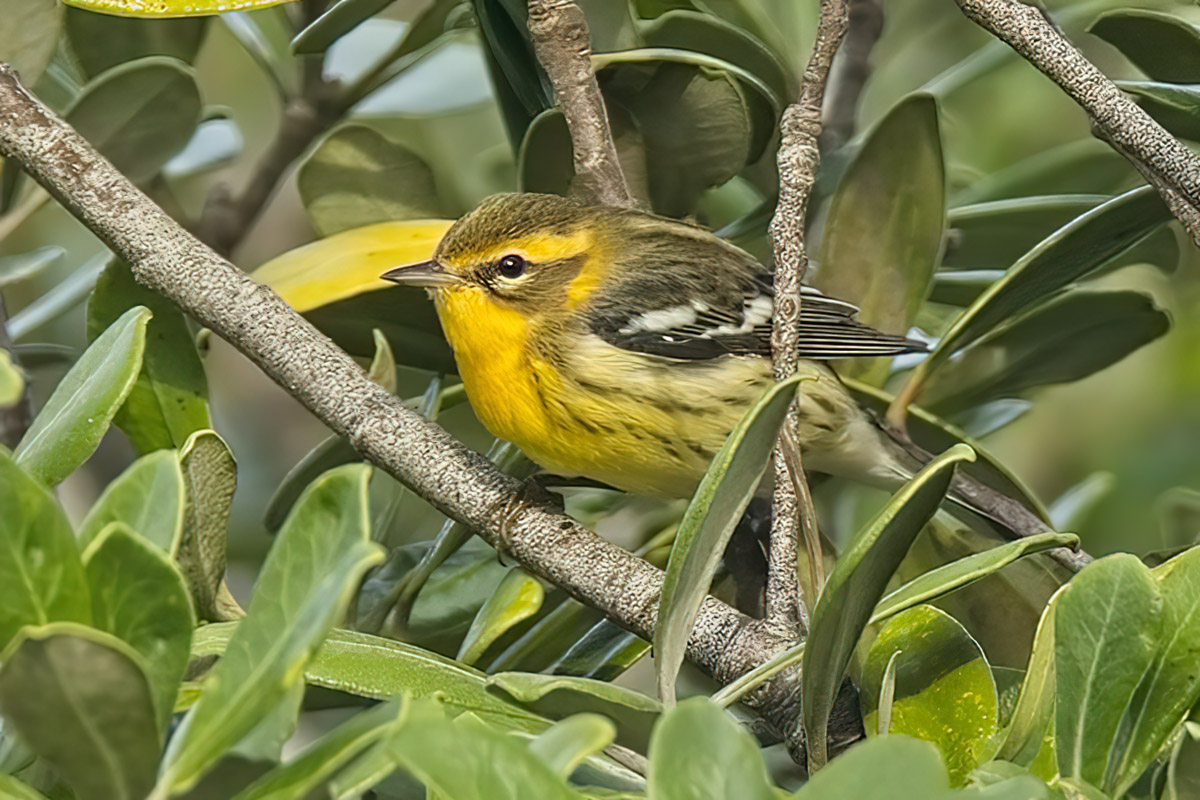 It's not often that a sixth for Britain is relegated to an also-ran, yet the Tennessee Warbler on the Pembrokeshire island of Skokholm on 12th already feels like a lifetime ago in what is proving to be an action-packed October. The same could be said for the Myrtle Warbler found at Loop Head, Co Clare, just an hour prior to the Tennessee – it's hard to keep up at the moment, with new finds coming thick and fast! And all of this before we've had chance to mention the spanking adult male Baltimore Oriole that lit up Lundy for an afternoon on 8th. Friendly warning: have your polaroids at the ready before you continue ... 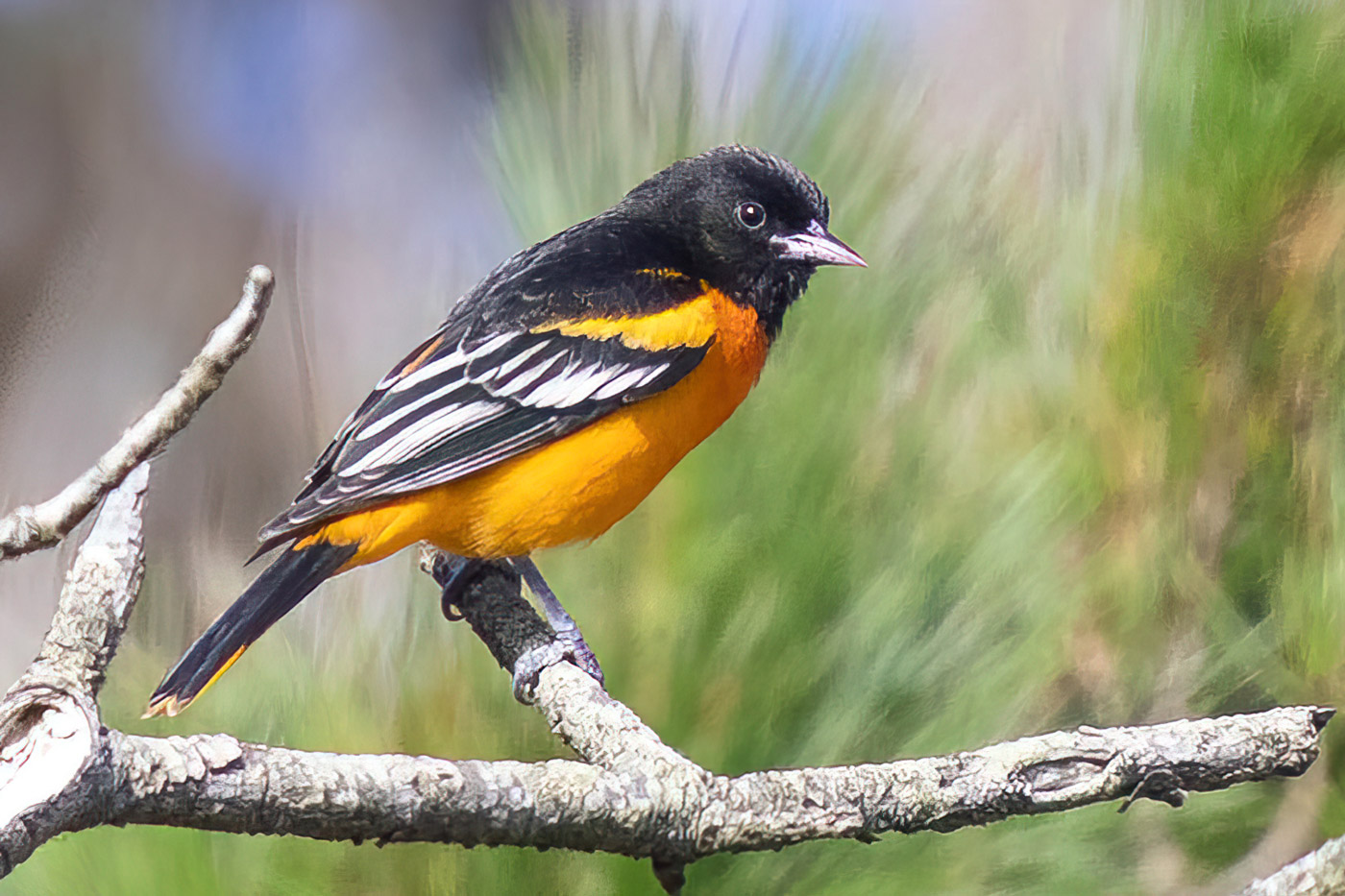 The male Baltimore Oriole on Lundy on 8th (Tom Wright).

So far, no fewer than 11 species of North American landbird have been recorded across Britain and Ireland since late September – the others not yet mentioned being Common Nighthawk, Bobolink, Blackpoll Warbler, Swainson's Thrush, Red-eyed Vireo and American Buff-bellied Pipit.

But the fun has been far from limited to British and Irish shores, with Iceland too making the headlines for the Ruby-crowned Kinglet and Common Yellowthroat found sharing the same garden – amazingly, the same spot that played host to Europe's only Least Flycatcher back in October 2003. The Faroe Islands too have scored heavily in the past week, producing a luminous American Yellow Warbler – that species also appearing on the Danish mainland for the first time less than 24 hours after the Faroes bird was found.

A strong suite of sightings from north-west France has included a roosting Common Nighthawk, Baltimore Oriole, Northern Harrier and Red-eyed Vireo, while even The Netherlands got in on the action with its first Yellow-billed Cuckoo at Maasvlakte on 12th – although twitchers had to move fast, as the bird bizarrely ended up flying into a canal and drowning. This Common Yellowthroat in Iceland was sharing the same garden with a Ruby-crowned Kinglet (Alex Máni Guðríðarson).

With westerlies set to continue into next week at least, it feels all but certain that more stunning American finds will follow in the coming days. Keep track of what's turning up at birdguides.com/sightings or via the BirdGuides app. With unbeatable subscription offers, unrivalled accuracy and phenomenal value for money, join the growing band of birders who are putting their trust in BirdGuides for their bird news – new users are entitled to a one-month free trial.