Mention rare waders and birders will immediately think 'Frampton', 'Breydon Water', 'Oare Marshes' or many of other top coastal reserves across the country.

What doesn't come to mind, however, is a housing estate on the outskirts of Milton Keynes.

Yet on Wednesday 27 April, local birder Jenny Baker had the shock of her life when she found a female Black-winged Stilt wading around a small pool at Newton Leys, near Bletchley. 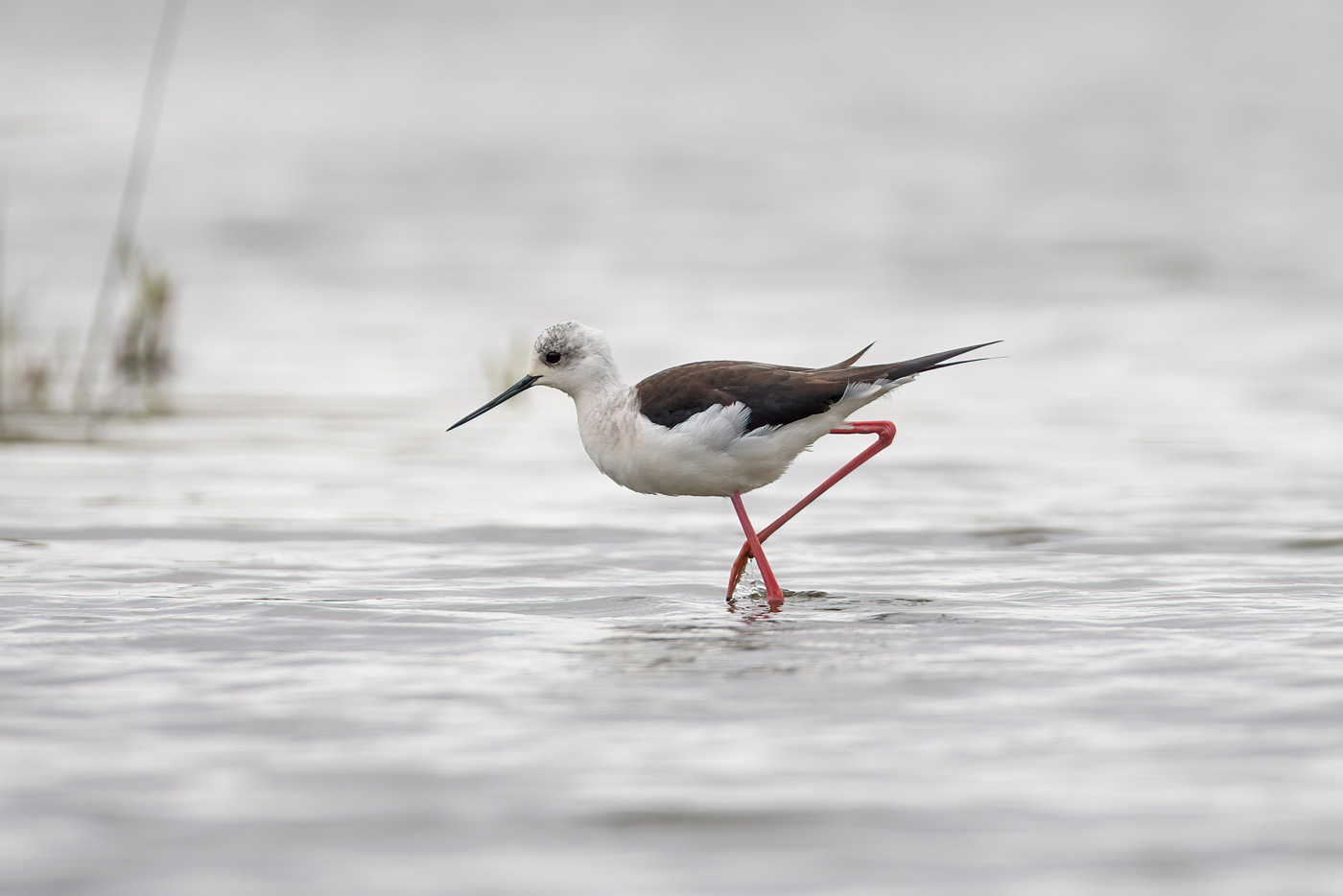 Newton Leys, on the outskirts of Milton Keynes, played host to this Black-winged Stilt for the day on 27 April (Dave James).

Disturbance seemed inevitable and a short stay expected but, extraordinarily, the stilt went on to linger at the site all day, despite the multitude of passers-by, many of which were walking noisy dogs.

Dozens of birders, both local and from further afield, descended on Newton Leys to enjoy the unique occurrence. Happily, the bird was fearless and offered superb views right up until the light began to fade in the evening. Unfortunately, it had moved on by Thursday morning. 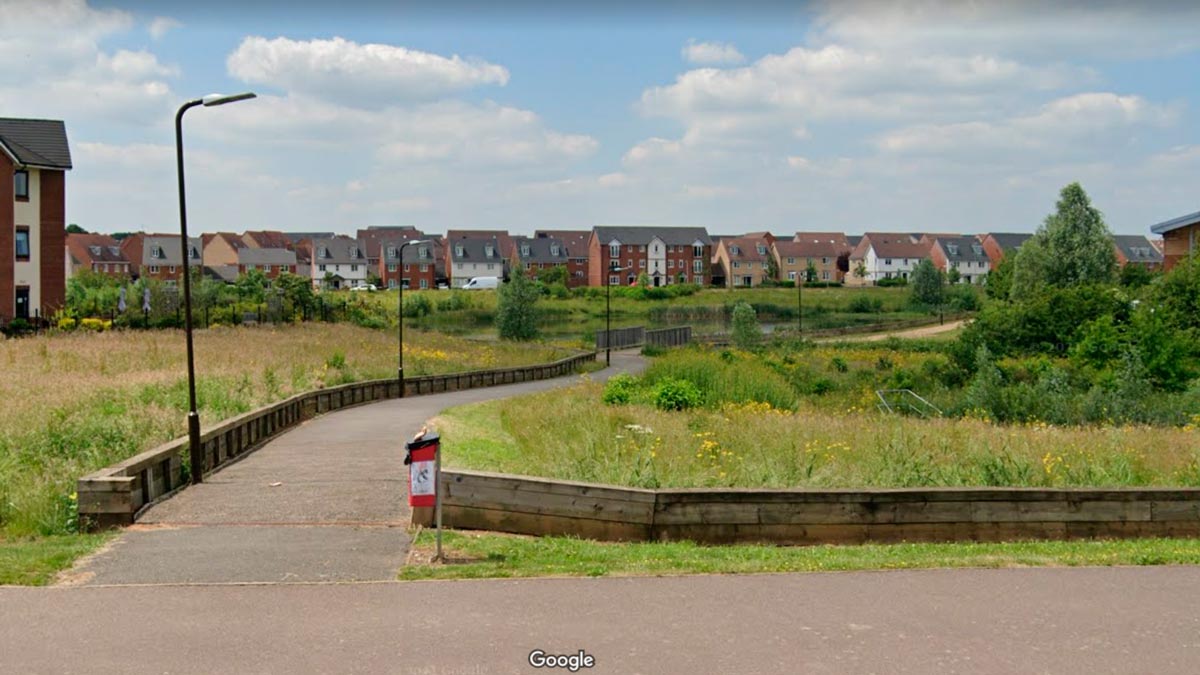 The unlikely suburban setting chosen by the Black-winged Stilt: the lake is just visible above the bridge at the end of the path (Google).

Jenny said of her find: "The story of the Black-winged Stilt actually began on Tuesday 26th. Newton Leys is my local patch when I'm working in the office, and so I stopped off at the lake on Tuesday morning for my usual wildfowl count, then went on to view the tip. Scanning through the gulls I spotted what had to be a white-winger. But which? Not easy to tell at distance just with a pair of binoculars, so I went off to work intending to bring my 'scope the next day.

"Roll on to Wednesday. I thought I would do a very quick stop at the lake before heading off to the tip. Except that it didn't work out like that. As I counted the wildfowl I spotted the pale-ish head of a wader just beyond the reeds. I put my bins on it, then kept repeating "No way! No way! No way!" Once I had convinced myself I wasn't imagining it, I knew that the most important thing was to get a photo, just in case the stilt disappeared before anyone else saw her. I grabbed my scope (thank goodness for that gull!), fitted my phone to the lens and took some record shots. That done, I then put the news out to other Bucks birders and BirdGuides.

"As we all know, she showed well for the rest of the day, but disappeared overnight. As for the white-winger, it showed briefly on Thursday but remains a probable Iceland for now."