Climate change poses a huge threat for many of Britain's butterfly species, but could provide the large and striking Black-veined White, which was a favourite with Sir Winston Churchill, with an opportunity to recolonise the country. Black-veined White was lost in Britain in the mid-1920s, after once being found across parts of southern England. It was much loved by the former prime minister and butterfly enthusiast, who attempted to release hundreds of the insects in the grounds of his Chartwell, Kent, home in the mid-1940s, a practice that would be frowned upon today. Churchill is believed to have become interested in butterflies while a young officer stationed in India. His plans to release Black-veined White were thwarted by his gardener, who accidentally cut the nests of the young caterpillars from the Hawthorn bushes where they had carefully been placed. 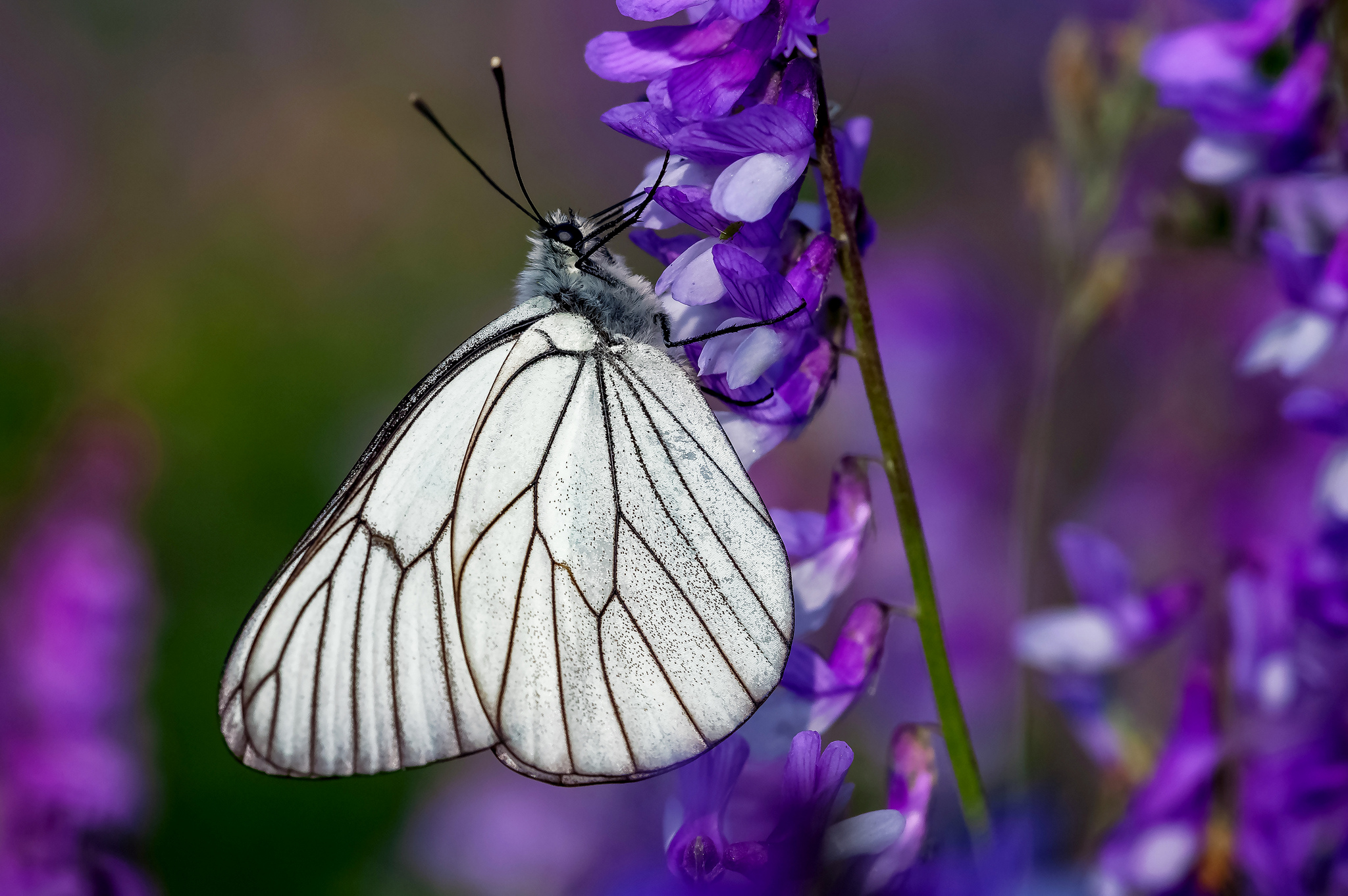 Black-veined White was previously found across parts of southern England, but was extirpated in the 1920s (Adam Gor).

It is thought that one of the reasons behind the butterfly's extirpation in Britain was a period of climatic unsuitability, including a series of wet autumns. However, studies have revealed that average climate conditions in Britain may be suitable for Black-veined White once again as the climate shifts, especially in the warmer parts of southern and eastern England. Two recent studies in climatically similar parts of northern France found that the Black-veined White's habitat requirements would be easy to replicate by creating field margins rich in nectar sources, with a supply of regenerating scrub.

The results of the studies were revealed at Butterfly Conservation's International Symposium in Southampton. Fabrizia Ratto, from the University of Southampton, who conducted one of the studies on behalf of the conservation organisation explained: "Our study found that the butterfly has a strong preference for small isolated bushes of Blackthorn and Hawthorn as egg-laying sites, with abundant nectar sources such as Red Clover nearby.

"These habitat conditions can be recreated relatively easily in the UK through the implementation of agri-environmental measures such as nectar flower mixes in crop margins and by allowing some scrub regeneration beside adjacent hedgerows."

Professor Tom Brereton, Associate Director of Monitoring at Butterfly Conservation, who supervised the research, said: "We have so few butterflies in the UK, the return of one of Europe's most spectacular species would be a major boost for everyone who loves butterflies. Creating habitat conditions for this butterfly would benefit pollinating insects and other valuable species, many of which are threatened by the impacts of climate change."

Although average climatic conditions now appear suitable for the Black-veined White, it is not known if the butterfly could withstand the increased frequency of the extreme weather events that are also a feature of the changing climate, and further research is needed in this area.