Despite difficult weather earlier this year, Black-tailed Godwits in East Anglia have managed to have bumper breeding season, the RSPB has announced. A total of 18 chicks were raised in the wild, with a further 38 released by Project Godwit after being hatched in a special rearing facility. Furthermore, godwits bred at a nest site not previously used since 2012.

Project Godwit, which combines the expertise of teams from the RSPB and the Wildfowl and Wetlands Trust (WWT), confirmed the successful season, during which the weather proved particularly challenging. When the birds returned to the East Anglian Fens in March, spring flooding had covered most of the areas in which they normally nest. This resulted in eggs being laid in muddy fields and becoming stuck, requiring intervention from Project Godwit workers.

The eggs were collected and raised in bird-rearing facilities, and incubated at Welney WWT. A total of 38 chicks were later released at Welney and the Nene Washes, joining the wild flocks, which included 18 successfully fledged youngsters. In addition, nine of the Black-tailed Godwits which were released as youngsters last year returned to the Fens. 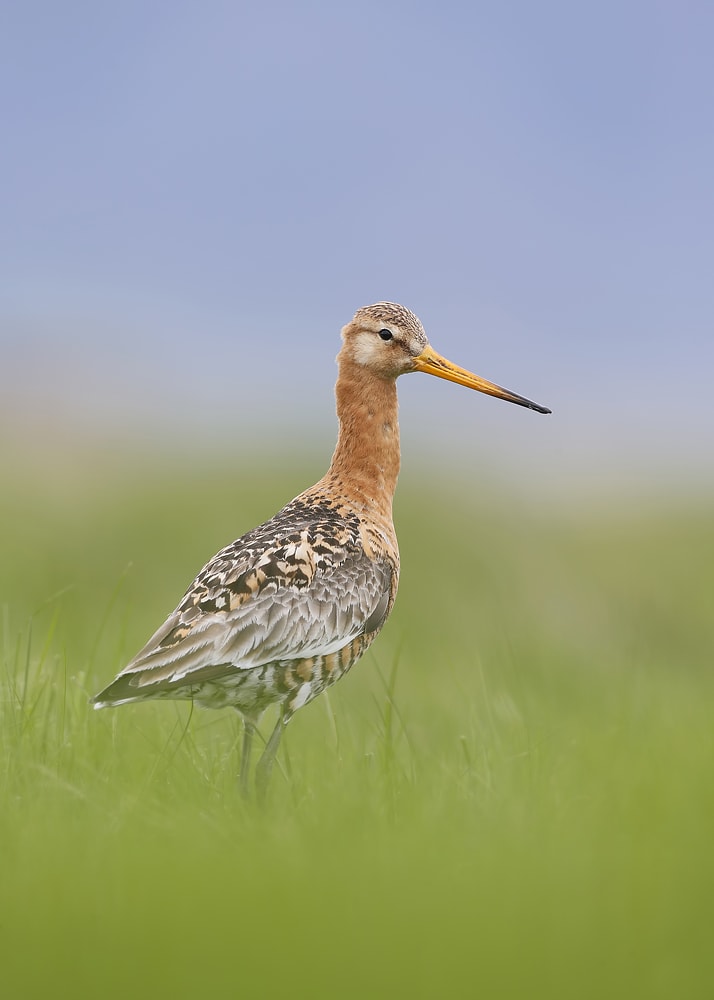 Project Manager Hannah Ward said: "When we rescued the eggs from the fields we were very worried that the chicks might not survive due to the muddy conditions of some of them, so it was quite a nerve-wracking wait to see if any would hatch. Meanwhile, our team on the nature reserve worked hard to make sure that when the water receded, there were areas where more godwits could nest in safety away from the flood."

Some of the birds are fitted with geolocators, allowing researchers to learn more about where the birds travel to in the winter. This year 10 new geolocators were fitted, and two were collected from birds tagged in 2017. One of these showed that a female godwit travelled all the way to West Africa and back, stopping off in Spain, Portugal and Norfolk on the way before returning to the Fens to breed.

Nicola Hiscock, Senior Aviculturist at the WWT, commented: "We're thrilled with the progress the birds have made this year. The fact that two of the godwit chicks raised at Welney last year had families of their own is a really good sign that the methods we're using – headstarting the young birds to give them the best chance in the wild – is working."

As the godwits begin to depart for the winter, Project Godwit workers are calling on birders to report sightings of the released birds, which all have a unique combination of colour leg rings. It's easy to do this on the Project Godwit website and will help the team build up a picture of the important areas the birds need. 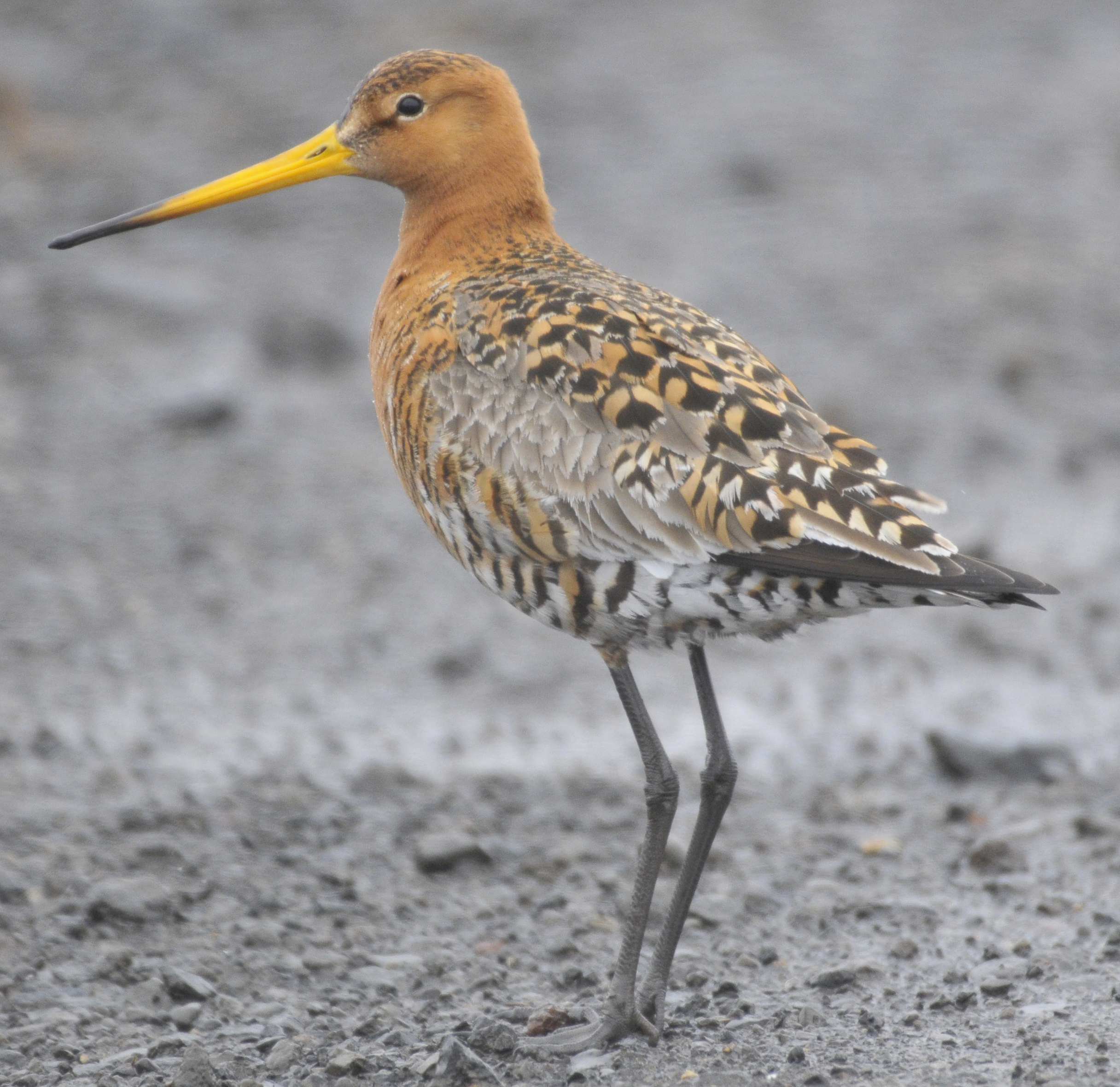 Despite the spring flooding, Project Godwit workers were able to save the eggs that were laid early on in the season (Ed Stubbs).