Nottinghamshire Police has released a message to the public after reports were made of birds being shot in the village of Selston.

The force says there are claims of Woodpigeon and Blackbird, as well as other species, being killed in Selston over the last week. 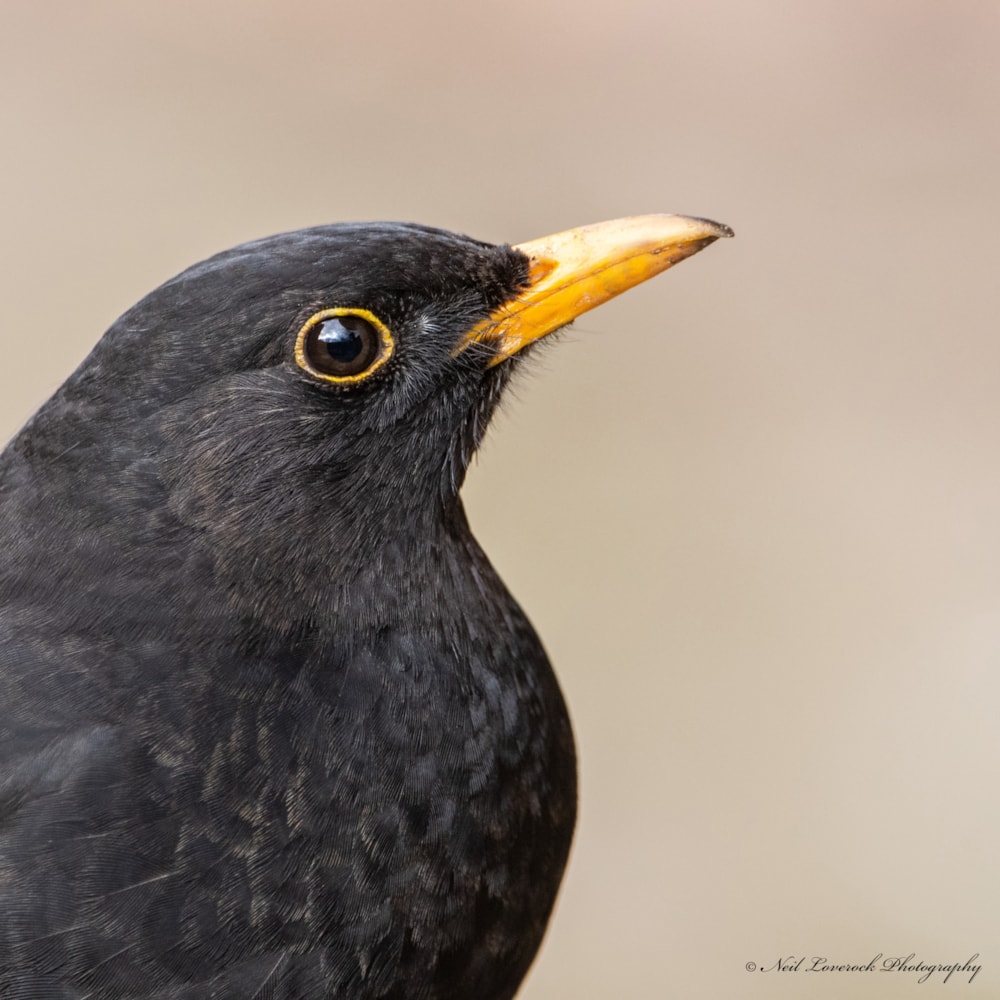 Blackbird was among the species shot in Selston (Neil Loverock).

A spokesperson for Ashfield Police commented: "Over the last week we have received multiple calls from residents in Selston that wild birds are being shot. These birds have ranged from pigeons, doves and Blackbirds, along with other species.

"Along with wildlife offences, there are also potential firearms offences involved within this sort of crime. These sorts of offences will not be tolerated and will be dealt with accordingly."

Anyone who sees this happening has been urged to contact police if they see any offences taking place.