Nine birds at an Isle of Wight wild rehabilitation sanctuary died from shock on Bonfire Night, with another two left injured.

Kay Ounsworth, of IW Wild Bird Rehabilitation, said the birds died following the festivities in Cowes on Friday 5 November. The two injured birds were "concussed in shock with feather injuries". 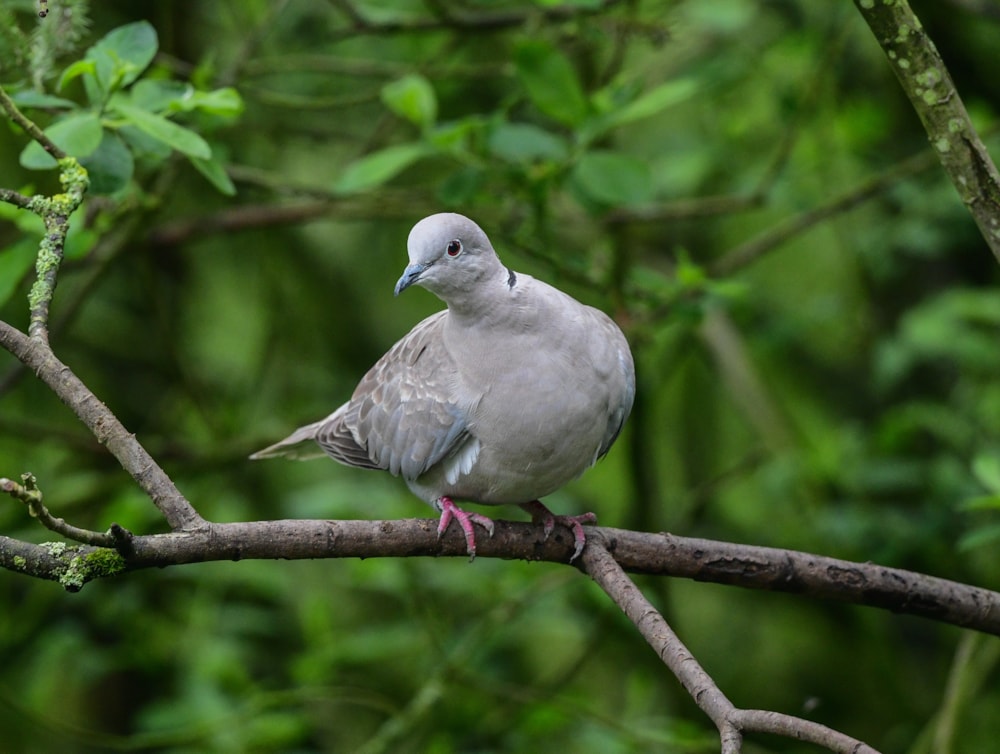 A Collared Dove was among the birds that died during Fireworks Night (Jane Rowe).

"I have two birds, a Woodpigeon and a Collared Dove, in a poor state, concussed in shock with feather injuries that I'm doing all I can to stabilise them. There were a few spent cartridges around the garden and on top of the aviary."

She added: "I'm just so utterly sad. Birds that pass away in a hospital setting is part and parcel of rehab, but losing healthy birds, that won their battle and are waiting for a nice day to be released is just heart breaking."

She explained that the birds had likely died from a combination of cardiac and neurogenic shock, suffering the effects of collisions and heart attacks.