Birds and the Battlefield 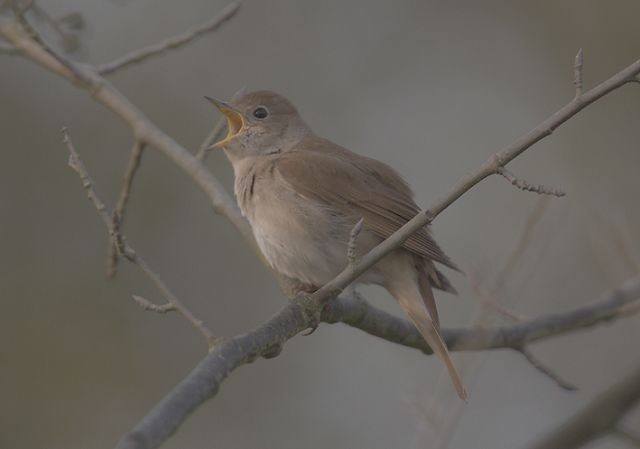 Recently we were put in touch with Merilyn Harris (who can be contacted by email or by phone on 020 8540 8955) who is researching for a radio documentary about birders who happen to be in any of the armed services. She is particularly interested in those who have managed to combine their birding with active service and would like to arrange an interview. She already has many fascinating tales from the First and Second World Wars. 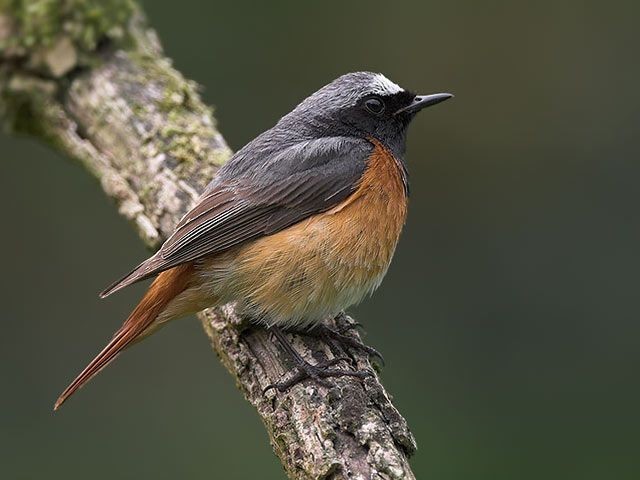 The men who fought on the Western Front wrote letters home of Nightingales heard between bursts of firing, of Skylarks over the trenches at stand-to, of the sound of Sedge Warblers during an artillery duel. Battalions would adopt pairs of nesting birds and organise daily inspections to ensure they were safe. Soldiers in the Second World War found the same solace. A young Oxford don organised fellow POWs to observe a pair of Common Redstarts around the clock, and wrote the standard book on the species. His joy in watching them came from the fact that: "They live wholly and enviably to themselves unconcerned in our fatuous politics." Similar thoughts occurred to another birdwatcher fighting in Italy when he heard a lark singing in the lull between explosions: "It made the war seem sillier than ever." It wasn't just the common soldier - it was a mutual love of birds which eased the formal relations between Generals Eisenhower and Alanbrooke. And there was a bonus for radar operators who found their equipment could be used for more than tracking enemy aircraft. So are some of today's soldiers (and sailors and airmen) who may have served in the Falklands, Northern Ireland, Bosnia, Iraq or Afghanistan or indeed anywhere, getting the same satisfaction and solace from a connection with birds as did their predecessors?

If you can help please get in touch with Merylin. 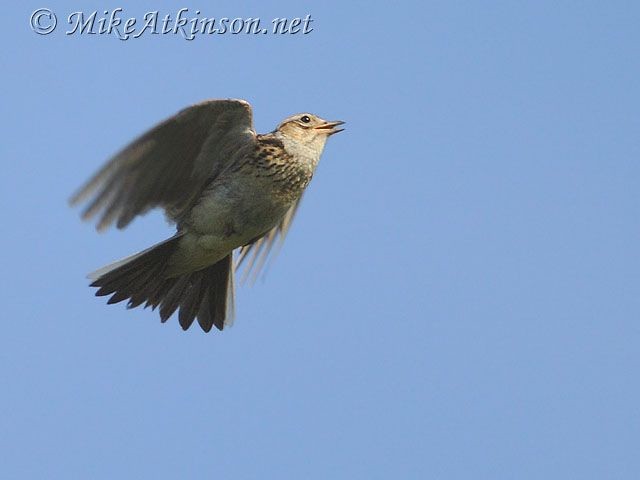