From Friday 17th to Sunday 19th, tens of thousands of nature lovers from across the world are set to descend on Rutland Water for Birdfair 2018. The three-day event brings together visitors from at least 83 countries, and has raised over £5 million for vital conservation work around the world since its inception in 1989.

A range of activities will be taking place over the weekend, and Chris Packham is one of the television personalities in attendance. On the Friday night he will be debating the state of nature in Britain with broadcaster Simon King and journalist Patrick Barham, among others. World raptor expert Dick Forsman will be giving a talk, and TV presenter Anneka Svenska and journalist George Monbiot will discuss the possibility of the reintroduction of Eurasian Wolf to Britain.

Each year, proceeds from ticket sales are donated to international conservation work through BirdLife International, and Birdfair 2017 raised an incredible £330,000. This year, the event will be raising funds to create a haven for flamingos at Mar Chiquita in Argentina, the biggest salt lake in South America, and fifth biggest in the world. Flamingos are just some of nearly one million birds that use the lake, and the funds from Birdfair 2018 will go BirdLife Internationals project to create Argentina’s largest national park there.

Birdfair founder and co-organiser Tim Appleton said: "It's hard to believe that it was 30 years ago that we hosted the first-ever Birdfair, and since then more than £5 million has changed the fortunes of many species of birds and other wildlife. We’re delighted that so many of the well-known TV personalities are joining us and showing their support for what is now seen as the largest wildlife event on the planet, and the programme is packed with more than 180 really interesting talks and the marquees are the place to be for all your nature shopping needs."

Birdwatch and BirdGuides will be at Birdfair 2018, and you can visit our team on stands 97-100 in Marquee 2. We’re very proud to have contributed almost £290,000 over the years we've been involved, and for 2018 we've got a range of fantastic show deals and competitions on offer over the weekend. If you subscribe to Birdwatch magazine at the show, you'll receive five issues for just £5. Or, if you're keen to keep your finger on the pulse of bird news this autumn, subscribe to BirdGuides from as little as £18.50. 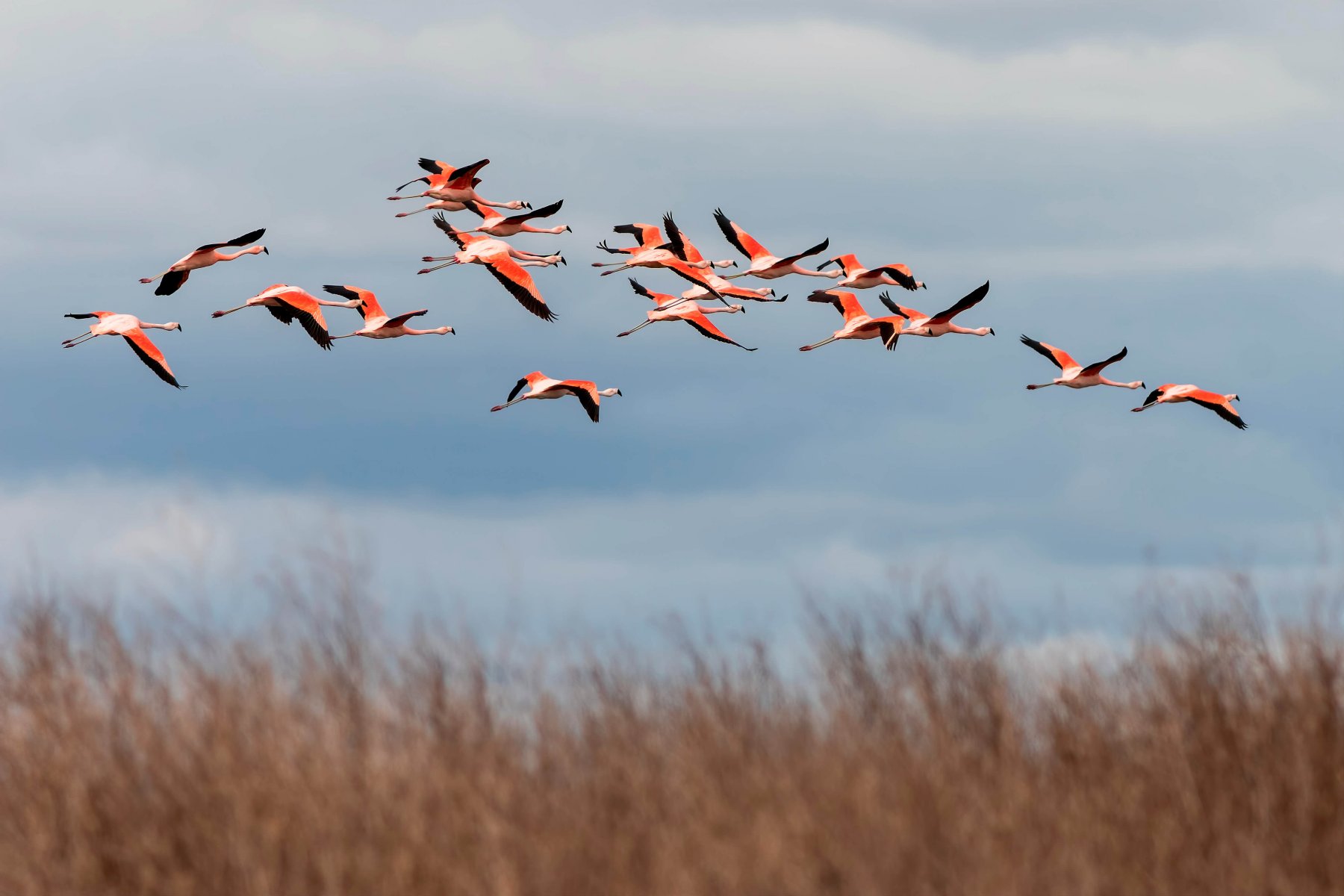 This year's British Birdwatching Fair will support the creation of Argentina's largest national park, in the process providing a haven to nearly a million flamingos and shorebirds. For more information, see this article on the BirdLife International website (Pablo Rodriguez Merkel).