The winners of the third annual Bird Photographer of the Year have been revealed. 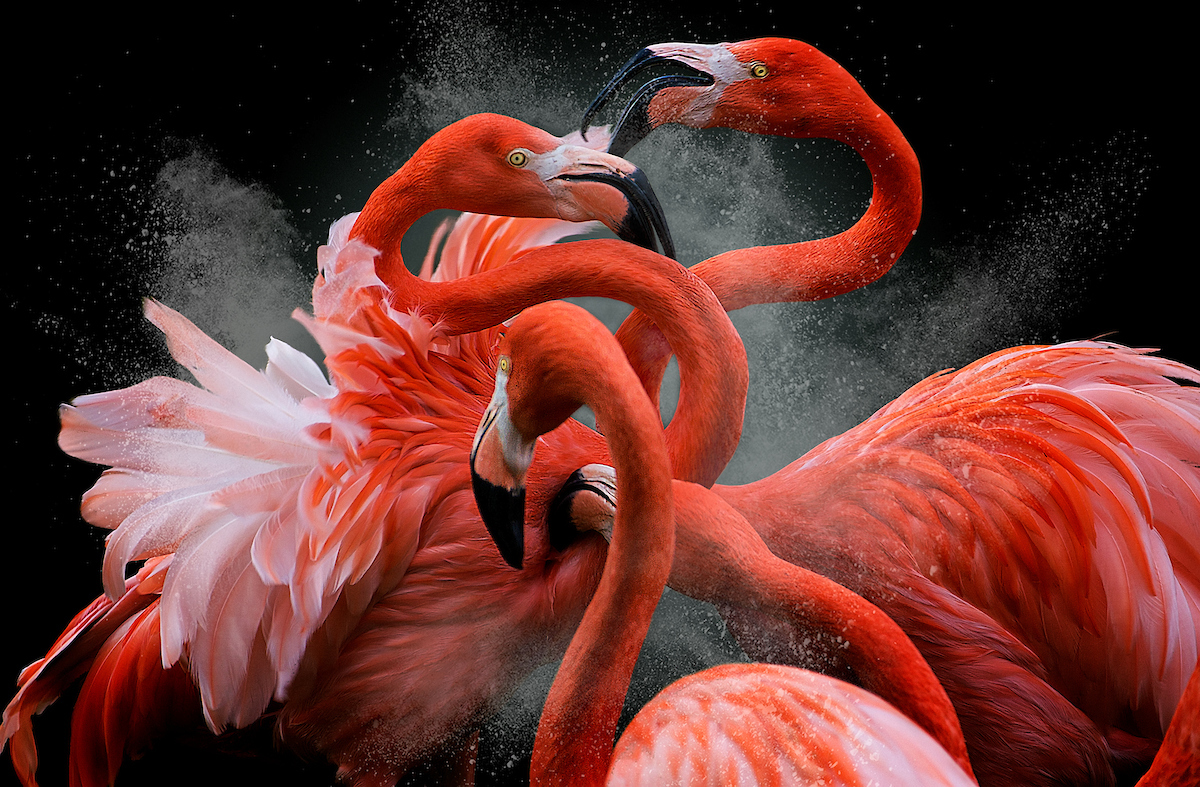 The winning entry, taken by Pedro Jarque Krebs from Peru, was an eye-catching image of American Flamingos titled Black Friday which secured him the top prize of £5,000. Pedro’s shot also won the Creative Imagery category, which encourages the digital manipulation of photographs. Competition organiser and judge Rob Read commented: "Black Friday is an image which is nothing short of explosive; it made an instant and lasting impression on a panel of judges who are determined to push the boundaries of perceived convention. This is photographic punk rock." 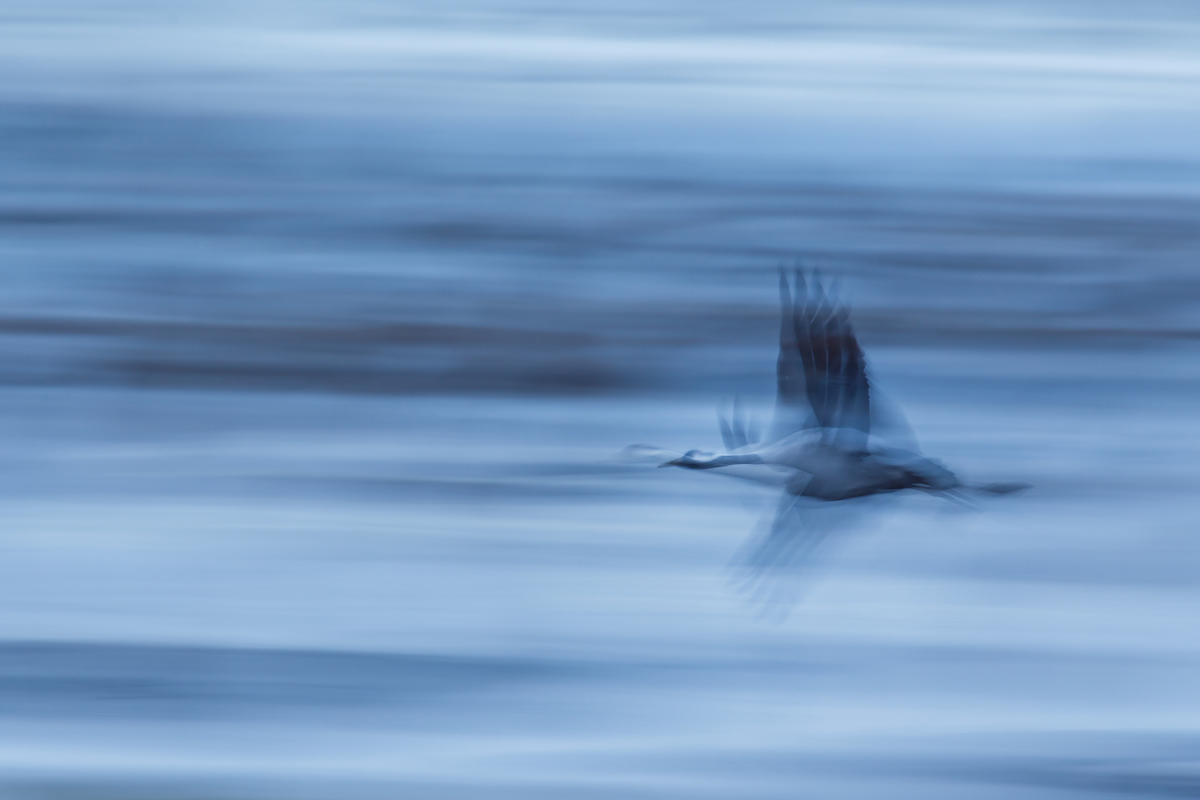 A selection of images, including this Common Crane, won the Best Portfolio Award for Petr Bambousek (Bird Photographer of the Year/Petr Bambousek).

Petr Bambousek from the Czech Republic won the Best Portfolio Award, with the category rewarding skill and photographic talent over a series of six or more images. The Young Bird Photographer of the Year went to Johan Carlberg of Sweden, with his bold composition of a Great Crested Grebe titled Great Crested Morning impressing the judges. 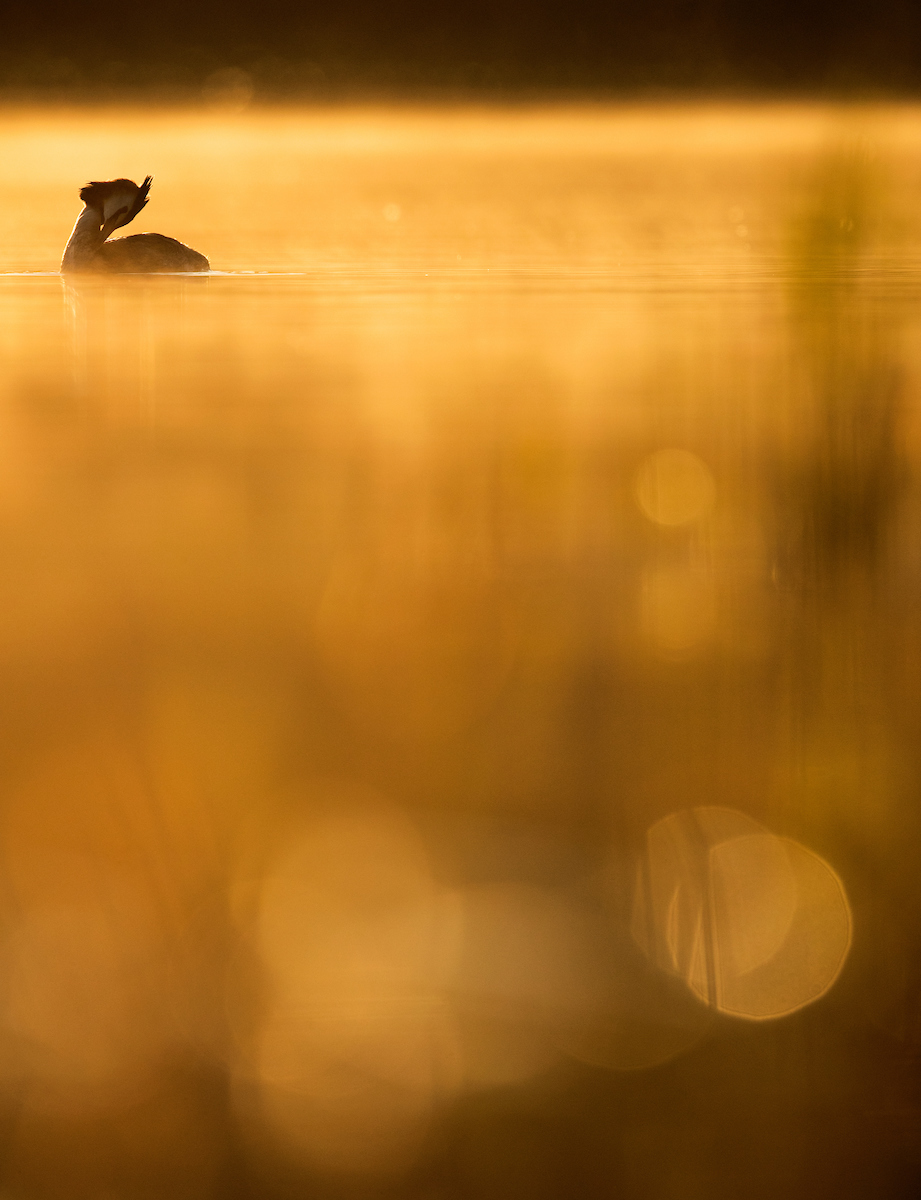 Heading the experienced judging panel was wildlife TV presenter Chris Packham, who commented on the value of the competition: "Here is evidence of our great love of birds. You can sense the ambition, see the dedication and feel the passion of the men, women and children who have striven to capture the unparalleled wonder of nature in these images. Now in its third year, the Bird Photographer of the Year competition has grown again – not just in the number of entrants, but in the breadth and standard of photography." 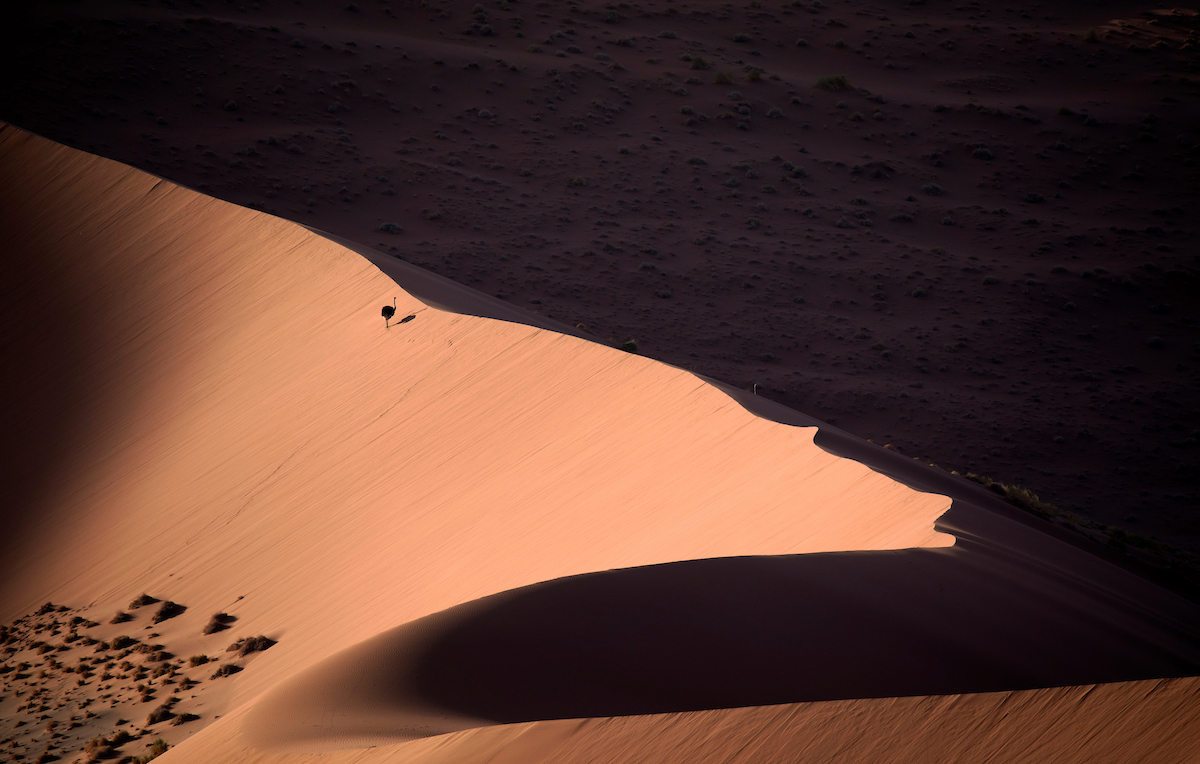 As well as promoting bird photography as an art form and the photographers themselves, Bird Photographer of the Year helps to raise funds for conservation. Previous years' donations have been used by the British Trust for Ornithology (BTO) to support their Bird Camp programme, run in association with the Cameron Bespolka Trust and aimed at encouraging the next generation of conservationists. 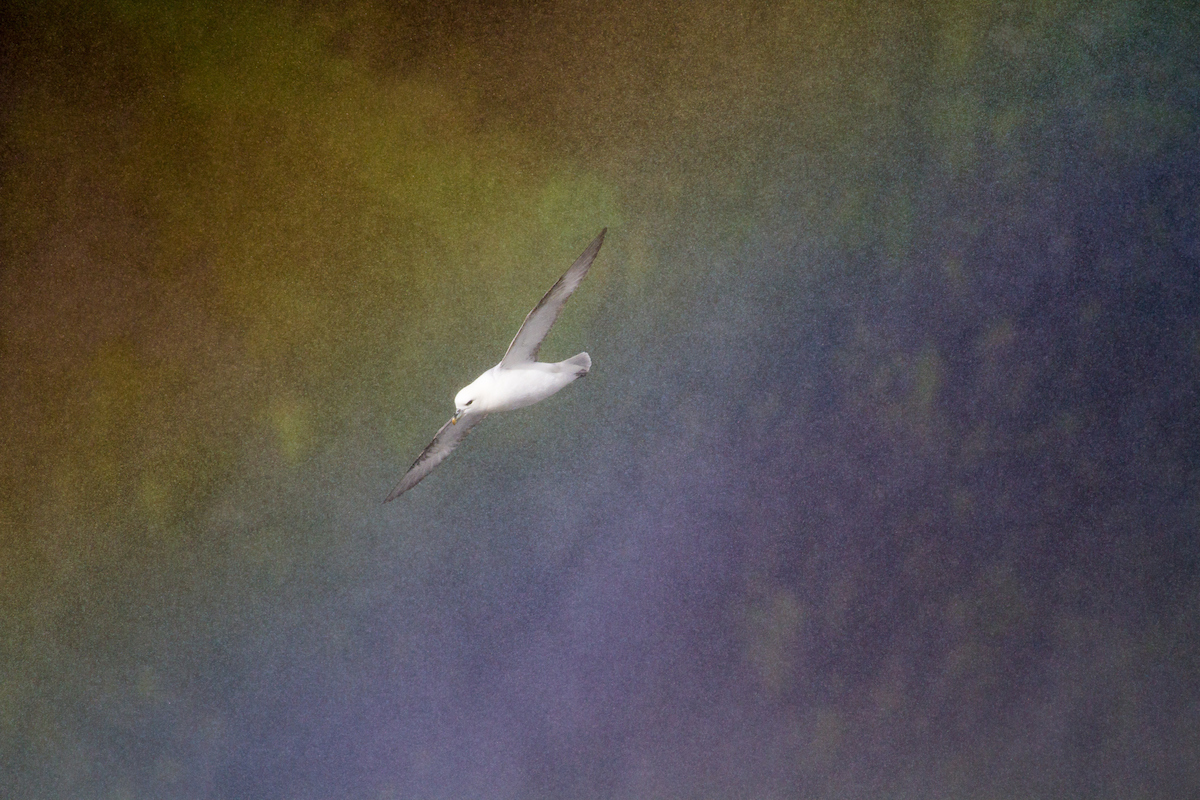 Flight through the Rainbow (Bird Photographer of the Year/Marc Weber).

Dr Andy Clements, BTO CEO, thanked the many photographers who entered their work to this international competition. He commented: "This competition, with its stunning images, really captures the joy and beauty of birds. All of us are inspired by birds, and through doing so we are inspired to care about them and what happens to their populations. The money raised for the BTO allows us to both inspire others, as we have done through BTO Bird Camp, and to collect the evidence that is needed to inform conservation action." 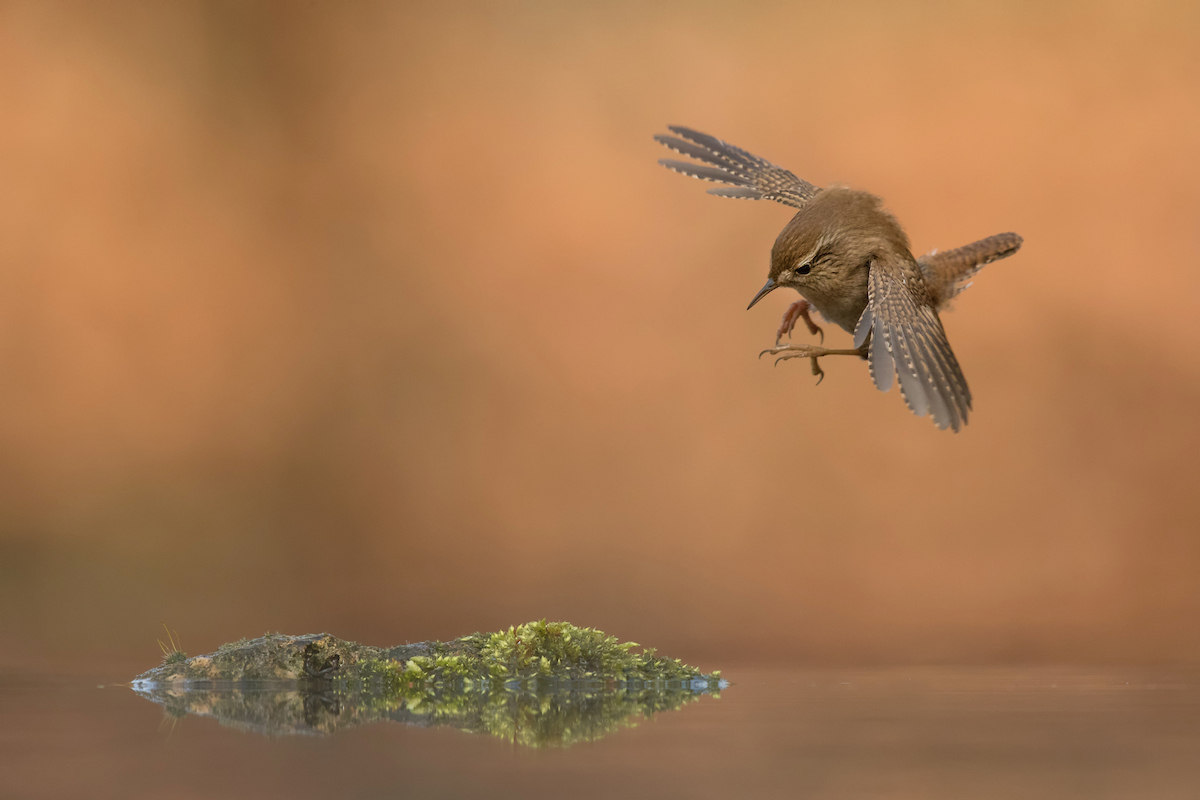 The 2019 competition is now open for entries, closing on 30 November 2018. With eight categories to choose from, there are plenty of chances to win some of the prizes on offer. 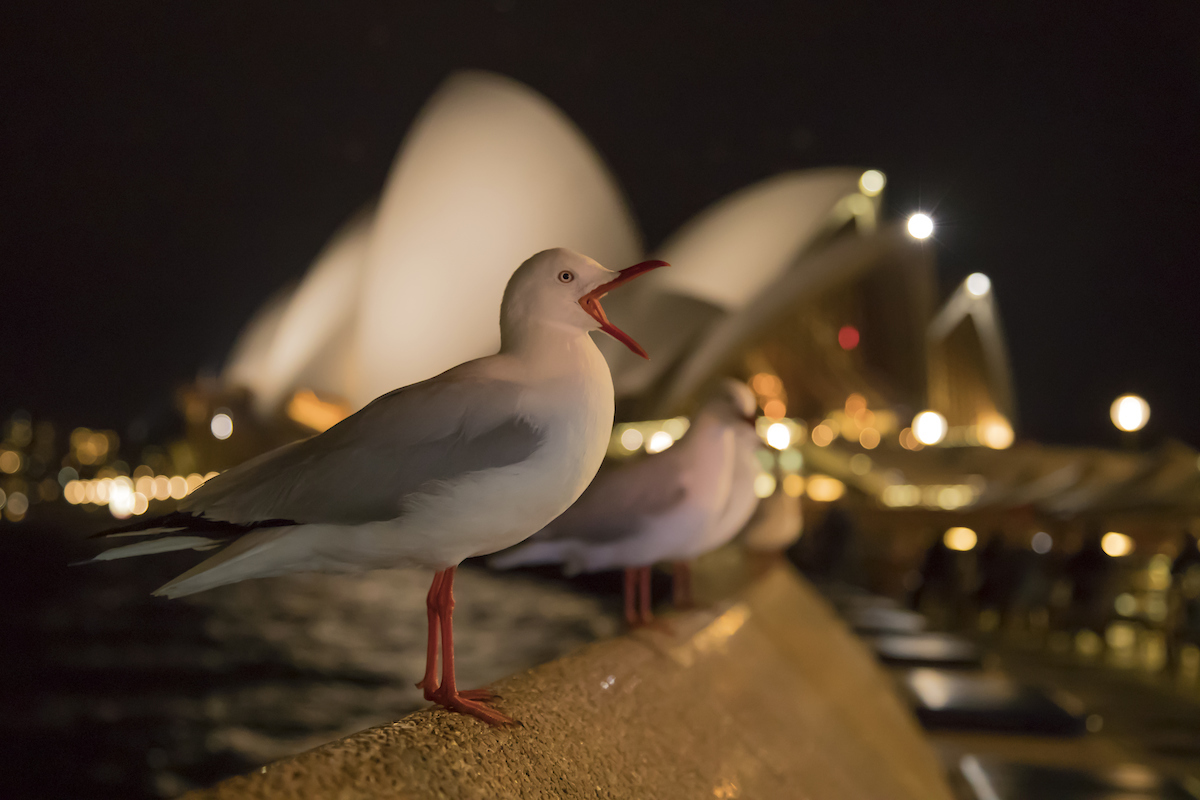 A Night at the Opera (Bird Photographer of the Year/Kevin Sawford). 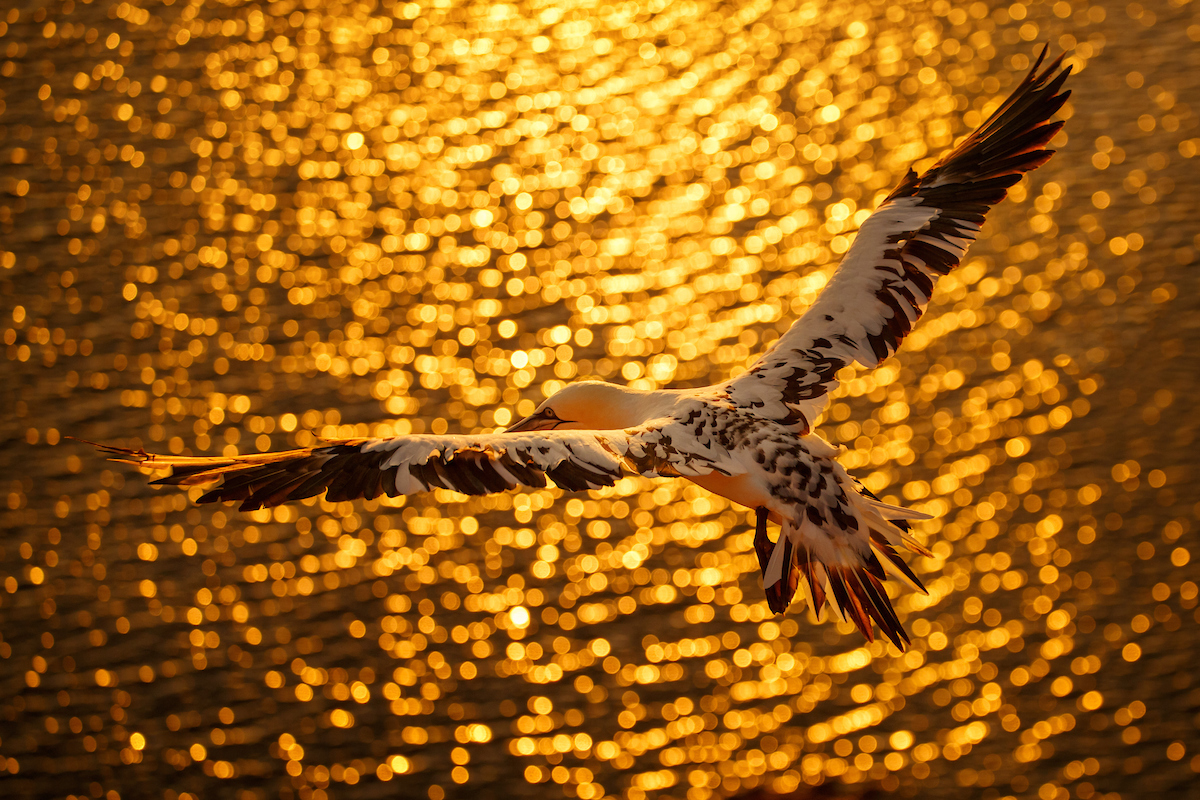 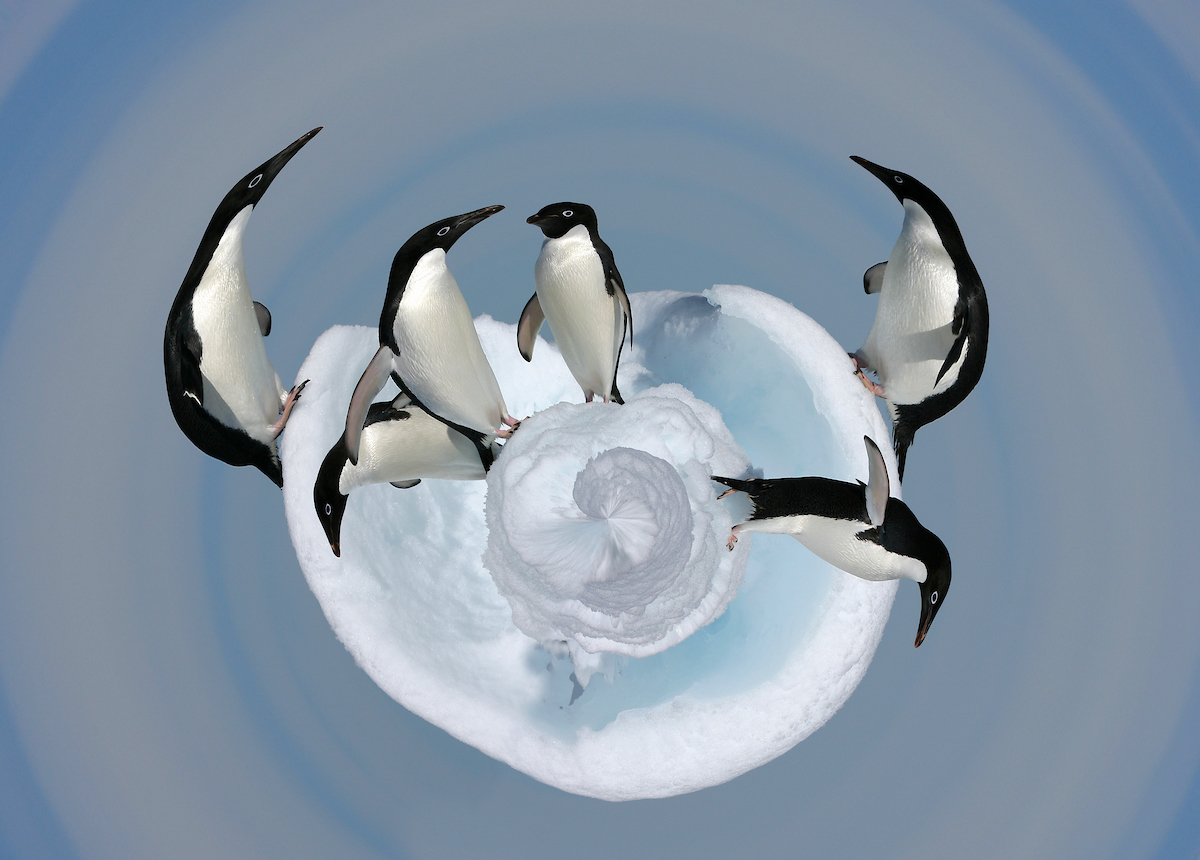 Planet Adelie One (Bird Photographer of the Year/Martin Grace). 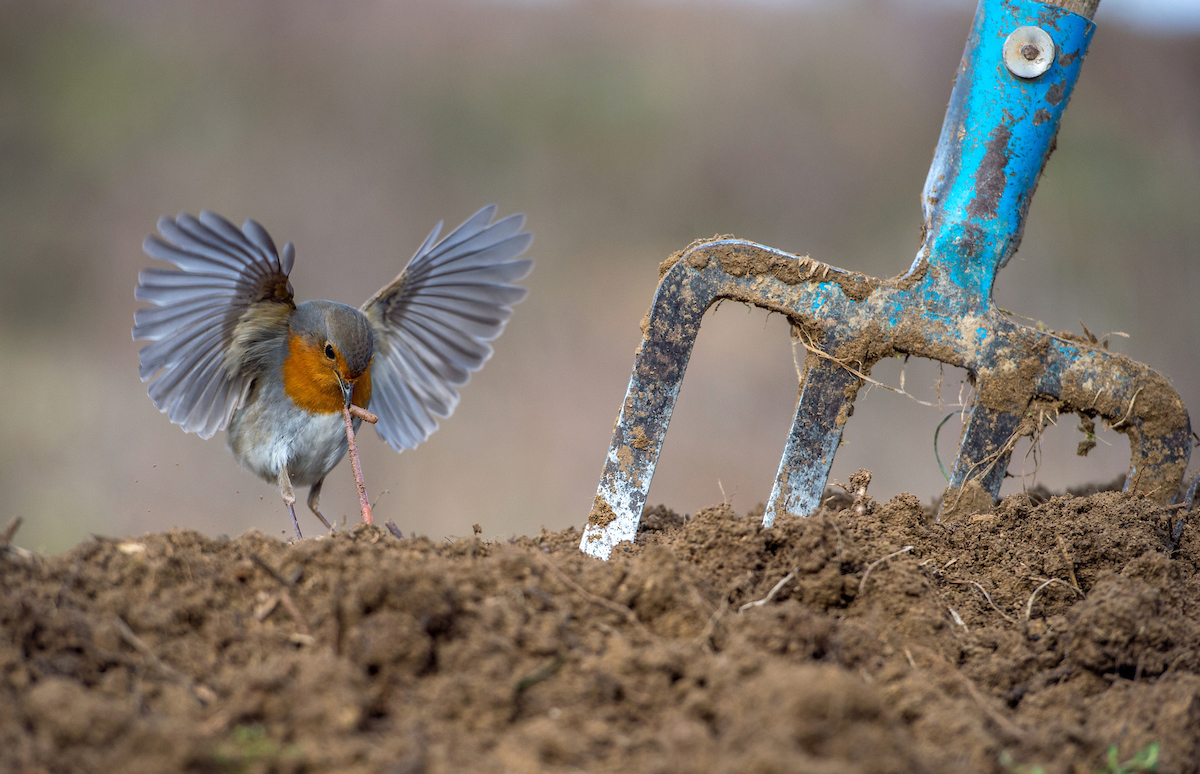