New York City lawmakers are poised to adopt legislation requiring 'bird-friendly' glass on all new construction in an effort to cut down on the tens of thousands of birds which collide with the city's buildings annually.

New York will be the largest city in the United States to make it a pre-requisite to use glass that is visible to birds if the measure passes. Several California cities, including San Francisco and Oakland, have already adopted similar rules.

Groups that monitor bird populations said they are thrilled at the prospect of the legislation's adoption in the city. Chris Allieri, a board member of the Wild Bird Fund, said: "Long term this stands to have a significant impact on the birds that live in and are passing through our city. I think it will significantly reduce the number of window collisions for birds in newly constructed buildings."

New York City Audubon estimates that between 90,000 and 230,000 birds are killed every year after flying into New York City buildings. The victims range from birds of prey to passerines, including hummingbirds.

The legislation proposed by Democratic City Council member Rafael Espinal would require that at least 90% of the exterior of the first 23 metres (75 feet) of all new buildings or major renovations be constructed with materials that are visible to birds, such as glass with a glazing or pattern.

An example of a bird-friendly building is the Jacob K Javits Convention Centre on the west side of Manhattan, where glass imprinted with patterns that was installed during a 2015 renovation reduced bird deaths by 90%, according to NYC Audubon. 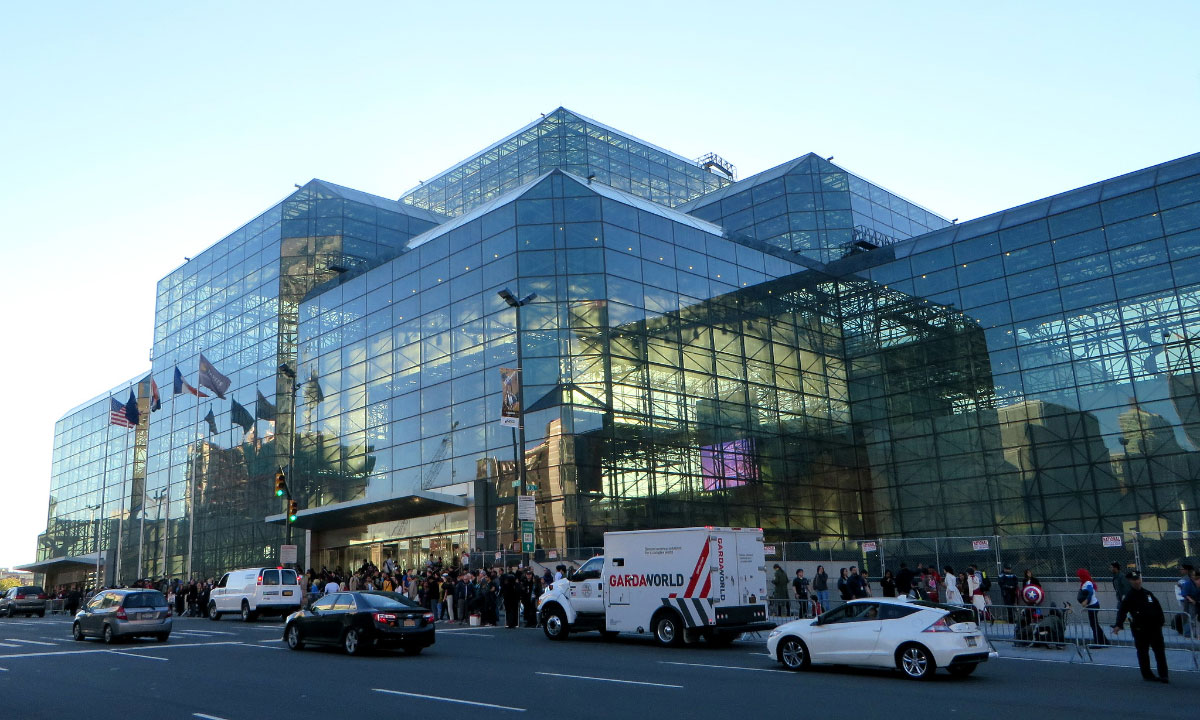 Ornithologist Susan Elbin, NYC Audubon's director of conservation, said legislation mandating similar glass in other new buildings and major renovations will make a huge difference. She said: "We think of this as the most broad-reaching bird-friendly building policy in the country."

The measure has wide support on the City Council and is expected to pass. Council Speaker Corey Johnson commented: "Unfortunately, our buildings have become a death trap for thousands of birds each year.

"As a bird-friendly city, this bill will help protect our feathered friends and reduce the number of bird mortality due to collisions."

The Real Estate Board of New York expressed concerns earlier about issues including the availability of materials that would meet the requirements of the legislation, but an official with the group indicated Saturday that its issues had been addressed.