More than 700 bird fossils, dating back from 54 to 56 million years ago, have been donated to National Museums Scotland.

The collection is believed to include many species new to science, one being a falcon-like bird and another a diver. The fossils, from the Eocene period, represent the early stages in the evolution of modern birds.

Palaeontologists have said there is no other collection like it in the UK. The rare specimens were collected over the lifetime of amateur palaeontology enthusiast Michael Daniels, who died last year aged 90. 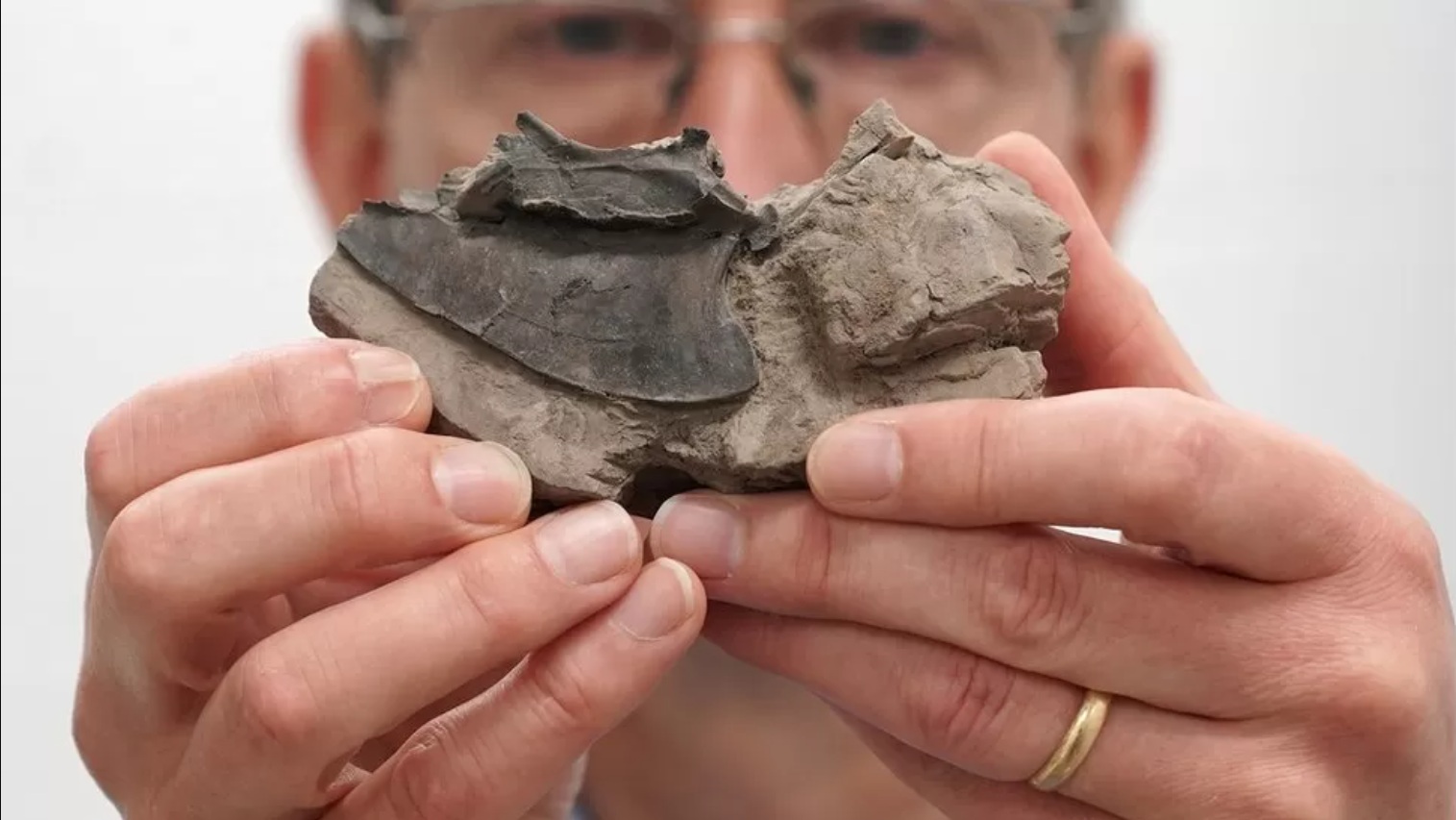 A large collection of fossils has been donated to National Museums Scotland (Stuart Attwood).

He had assembled the several hundred skeletons and part skeletons that he had discovered in nodules of the London Clay, which had eroded out of the cliffs at Walton-on-the-Naze in Essex.

The items are unusual in terms of bird fossils since they are preserved in 3D. Bird bones are light and fragile and so their remains are more commonly flattened prior to fossilisation.

A notable characteristic of this period is that the global climate was several degrees warmer than it is today, meaning the specimens may give scientists useful information about climate change.

Mr Daniels' daughter lived in Edinburgh, and it was on a family visit to the National Museum of Scotland more than 25 years ago that he shared news of his collection with the museum's principal curator of vertebrates, Dr Andrew Kitchener.

Dr Kitchener said: "I was astonished at the amazing variety of specimens of all shapes and sizes. Many of the bones were minuscule, requiring great patience and skill to extract. The fact that the collection is now with us here at National Museums Scotland will be of interest to palaeontologists across the world."

Experts believe the collection could yield at least 50 new species once research is completed. Avian palaeontologist Dr Gerald Mayr of the Senckenberg Research Institute, Frankfurt am Main, visited Mr Daniels many times to view the fossils he had gathered over the decades.

"The importance of Michael Daniels' collection cannot be overstated," said Dr Mayr. "There is nothing like it in the UK, certainly, and it is comparable to other bird-rich sites in the US, China and Germany. The fact that so many specimens are preserved in three dimensions makes this one of the most important collections of its type in the world."