Norfolk, Suffolk and parts of Essex have been declared an Avian Influenza Prevention Zone by the Department for Environment, Food and Rural Affairs (DEFRA) after a number of cases in wild birds.

The announcement was made as reports emerged of a number of dead and dying birds in the Norfolk Broads. A Broads Authority spokesman said they had received "a number of reports of suspected avian influenza, including water birds that are deceased or in distress."

He advised the public not to handle sick or dead birds to "protect their health and that of the wider public." 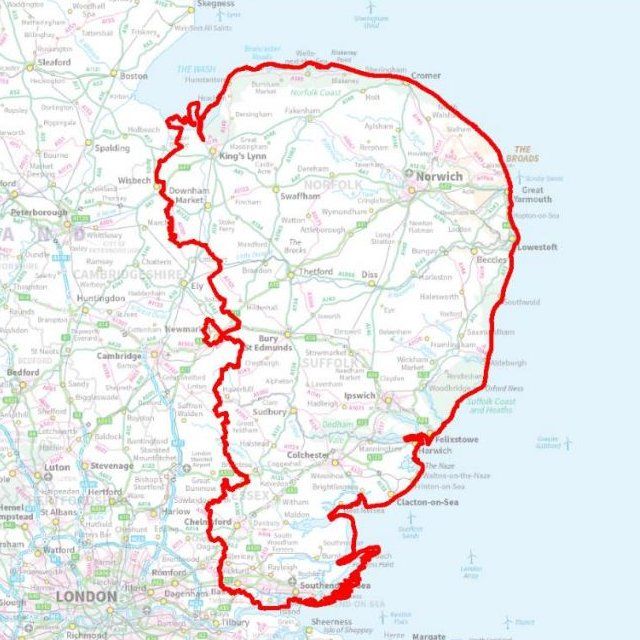 Some of the dead birds will be collected by officials from the Animal and Plant Health Agency for testing.

One boat hire worker said that at least eight dead and six sick birds had been found near their base after a colleague found a juvenile Mute Swan showing symptoms of bird flu.