More than 40 birds have died on the Isles of Scilly amid fears that bird flu has spread to the islands.

The Isles of Scilly Wildlife Trust said dead birds would be tested for bird flu by the Department for Environment, Food and Rural Affairs (DEFRA). Birds have been culled by DEFRA at Mousehole Wild Bird Hospital and Sanctuary in Cornwall, where an outbreak was confirmed on Friday. 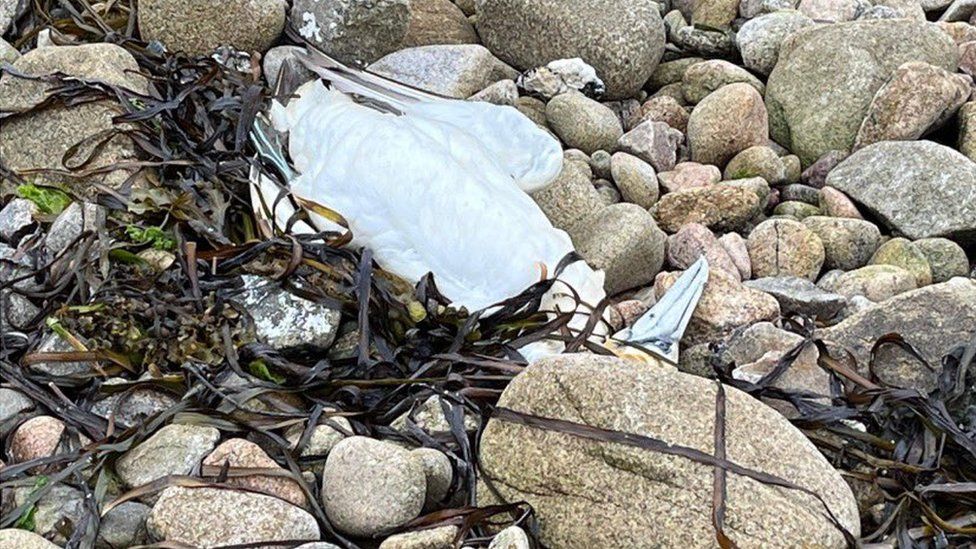 No figure on the number of birds being culled was immediately available. The sanctuary treats about 1,000 orphaned or injured wild birds a year and is thought to be the only dedicated wild bird facility in Cornwall.

Managers said in a statement: "DEFRA confirmed last night that samples taken from the hospital have tested positive for avian influenza H5N1. They are undertaking a cull of birds on the site today, Saturday 20 August, and undertaking initial sanitisation of the site. The hospital will remain closed until directed by DEFRA that it is safe to re-open."

An Isles of Scilly Wildlife Trust spokesperson said: "We can't say that this is bird flu or not and we still hope that it isn't, but we have to take a precautionary approach. That involves getting those birds tested through Defra as quickly as possible and ourselves and the Council of the Isles of Scilly will provide updates as soon as we know either way."

The trust asked people not to pick up or touch dead or sick wild birds, keep dogs and other pets away from any dead or sick birds and not to touch wild bird feathers or surfaces contaminated with droppings.