The RSPB has revealed that avian influenze has been confirmed from Grassholm, which supports the third-largest colony of Northern Gannets in the world.

Northern Gannet has been particularly badly affected by outbreaks of the highly pathogenic H5N1 strain, which has been devastating seabird colonies in the North Atlantic this spring and summer.

Grassholm is one of only two gannet colonies in Wales and is considered internationally important for the species. Up until now the disease had not reached the island and wardens had hoped that it might avoid the worst this season. However, a spate of suspicious deaths in recent weeks had officials on high alert and DEFRA has now confirmed that bird flu was to blame. 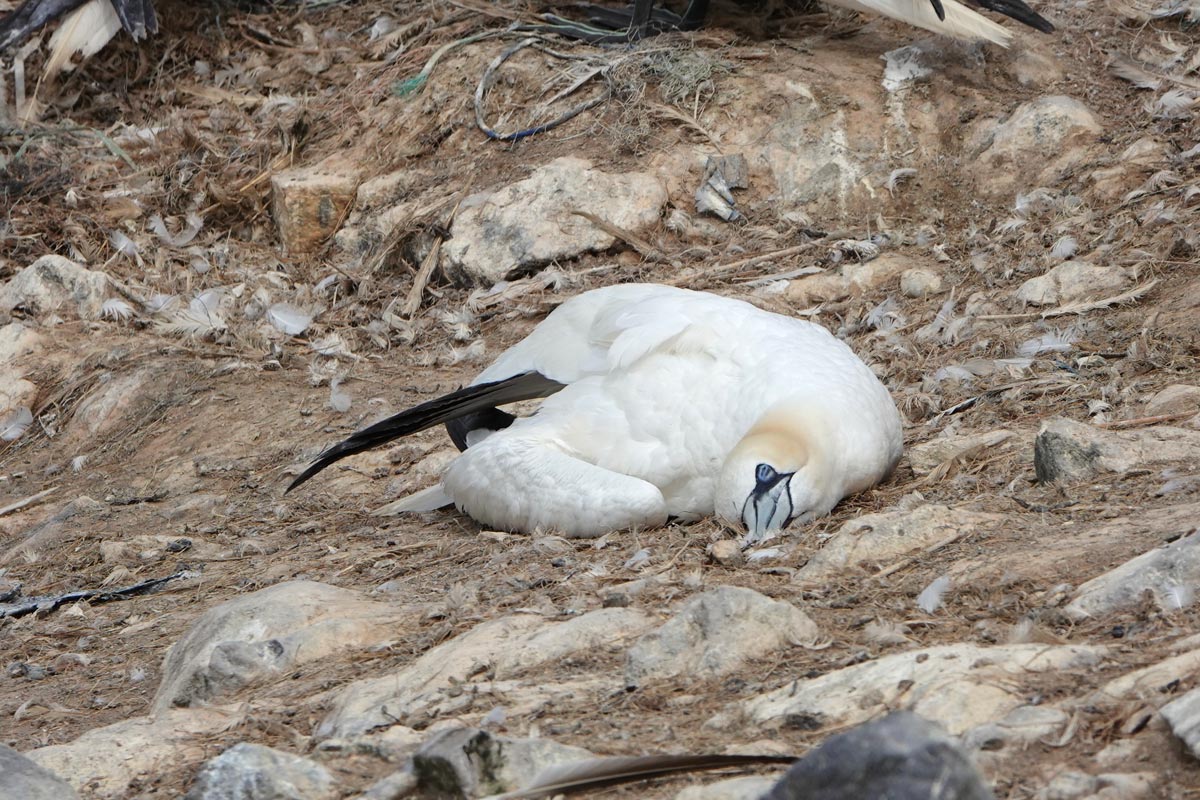 The RSPB said in a statement on its Ramsey Island and Grassholm blog: "At present the outbreak is small but has the potential to escalate. It is early days and we are keeping the site under close surveillance and will update the public as and when there is more to tell. Grassholm is not open for public landings due to the disturbance levels this would cause so there is no change in this regard.

"In the meantime you may come across dead or dying gannets (or other seabirds) washed in on beaches around Pembrokeshire. The advice is not to touch these birds, keep dogs away from them and report to DEFRA on 03459 33 55 77."

The highly pathogenic H5N1 strain originated in the intensive poultry industry in Asia and has since spread into wild bird populations around the world.