Following an outbreak of avian influenza last summer, which contributed to a disastrous breeding season for Great Skua, there have already been multiple reports of dead birds this spring in Northumberland and Shetland. 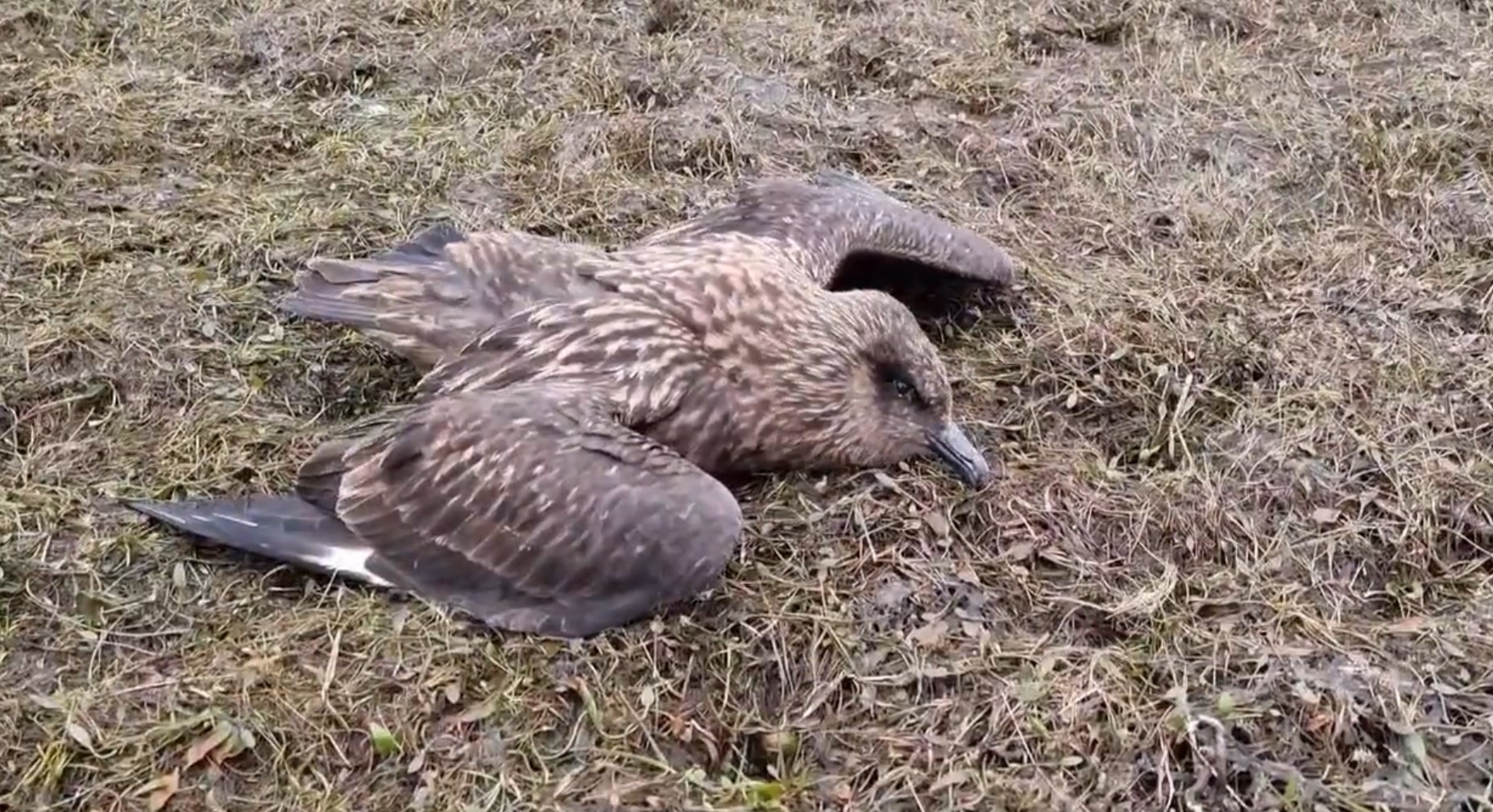 Dead and dying Great Skuas have been noted in Shetland, Northumberland and Faroe Islands in recent days (Alex Penn)

Around 20 Great Skuas have been found dead or dying on Fair Isle in recent days, with further casualties at other colonies in Shetland. Although bird flu is currently unconfirmed, birders on Fair Isle say the birds are showing identical symptoms to those witnessed in 2021, when dead birds tested positive.

The dead birds have been untouched by scavengers and avoided by other Great Skuas, but they will be safely collected and sent for testing to confirm whether or not bird flu is to blame. 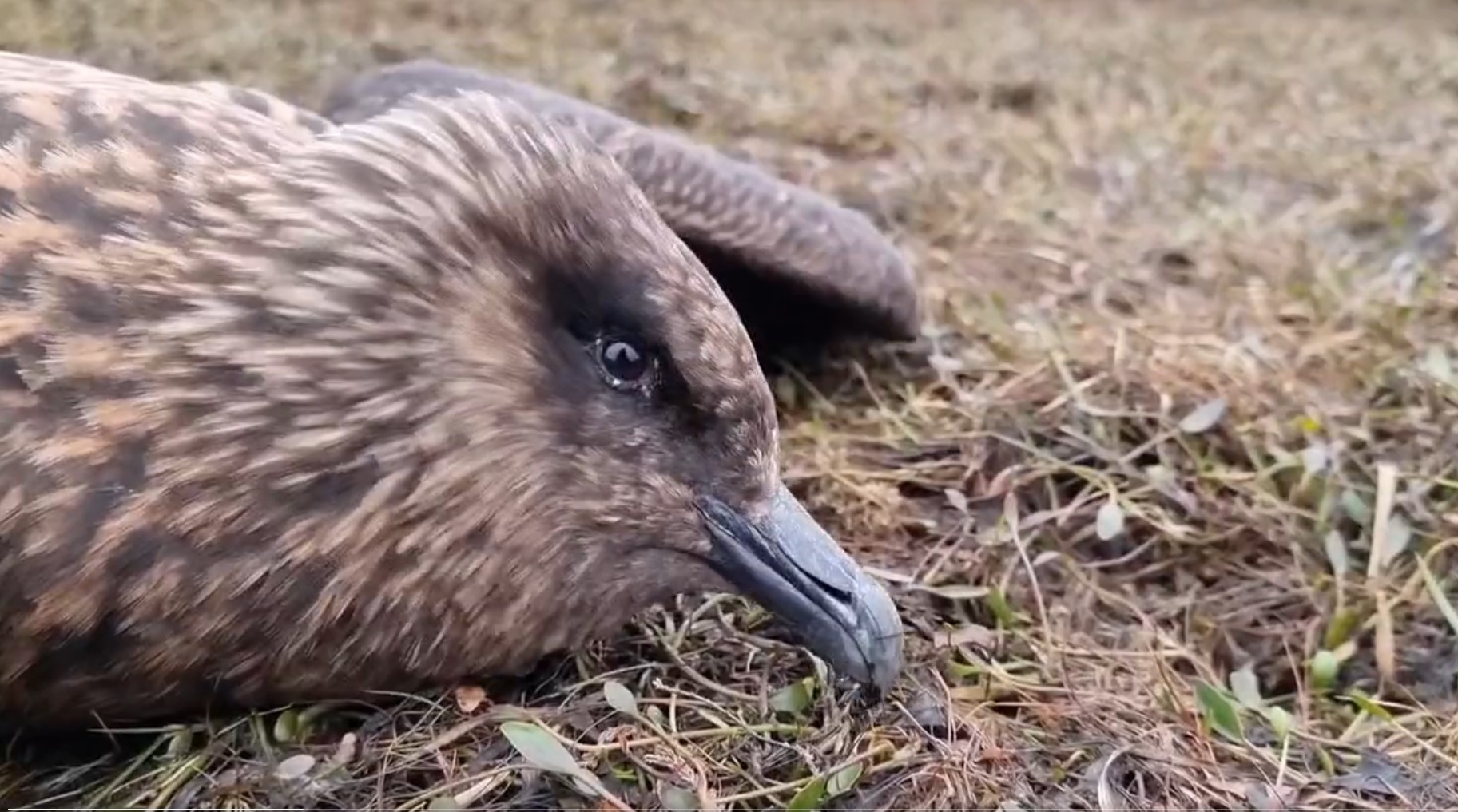 Alex Penn, acting warden at Fair Isle Bird Observatory wrote on Twitter that, although numbers of casualties so far have been low compared to last year's outbreak, the situation is "worrying" because "last year we didn't see affected birds much before July".

He suggested that shared bathing sites near breeding colonies are likely transmission sites, but said: "The unknown is how it seems to have persisted over the winter, only to flare up again at colonies this spring."

There have been other reports of sick and dead Great Skuas, including on the Faroe Islands and up to four on Holy Island, Northumberland.

Advice on azian influenza, and what to do if you find a wild bird with symptoms, can be found at gov.uk/guidance/avian-influenza-bird-flu.