A local environmental charity in North Wales is calling on the public to respect Knowle Hill Nature Reserve after a "series of illegal bike jumps and tracks" have been constructed at the site.

The reserve in Buckley was designated as a Site of Special Scientific Interest in 2002 and has been a Special Area of Conservation since 2004. The area is home to a nationally important population of Great Crested Newts and is protected by law. 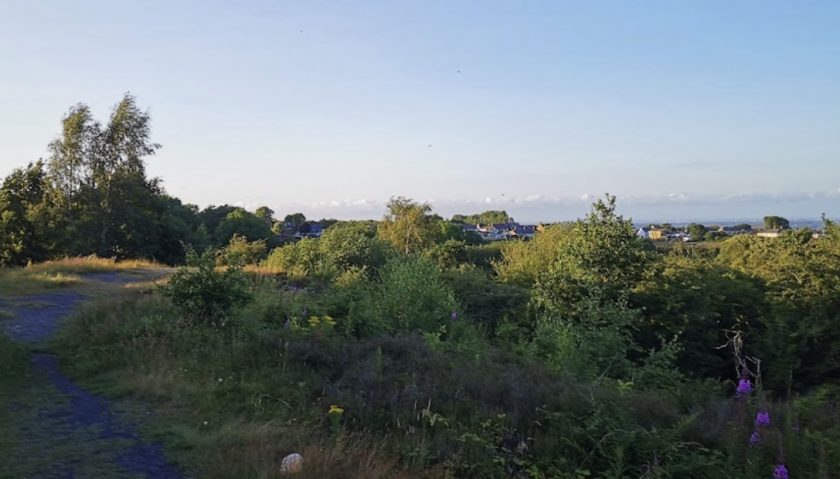 Knowle Hill has been an SSSI since 2002 (Sam Warrenger).

However, following the construction of the jumps there has been some damage to the conservation area and police are investigating.

Wild Ground has managed the Lane End and Knowle Hill Nature Reserves in Buckley since 2010. Following complaints by members of the public, Wild Ground staff and volunteers visited the site to investigate the issue.

A spokesperson said: "The damage to the site and some of the subsequent social media content relating to the issue has been reported to Natural Resources Wales and North Wales Police who are investigating the situation.

"It is unfortunate that this situation has occurred. We hope to work with residents and provide interpretation on the site, so people understand the potential damage to the newts habitat.

"This will hopefully help prevent future occurrences and users will respect the site and its wildlife. The Knowle Hill Reserve is managed for nature but is also open to the public to enjoy walking the various footpaths."