Numbers of one of the UK's best-known garden butterflies have plummeted this summer despite the record-breaking hot weather, results from the Big Butterfly Count have revealed.

Small Tortoiseshell suffered its worst summer in the history of the Big Butterfly Count, with sightings falling by 32 per cent compared to last year. Just 23,000 were counted by participants across the UK during the three-week recording period, which coincided with the joint hottest summer on record.

The population of the once common and widespread species has collapsed by 75 per cent since the 1970s and there are now growing concerns amongst scientists for the butterfly's long-term future. Reasons for the ongoing decline are being investigated with climate change, pollution and parasites all possible culprits. It is not the only worrying trend, either – more than three-quarters of the UK's butterflies have declined in the last 40 years, with some common species suffering significant slumps. 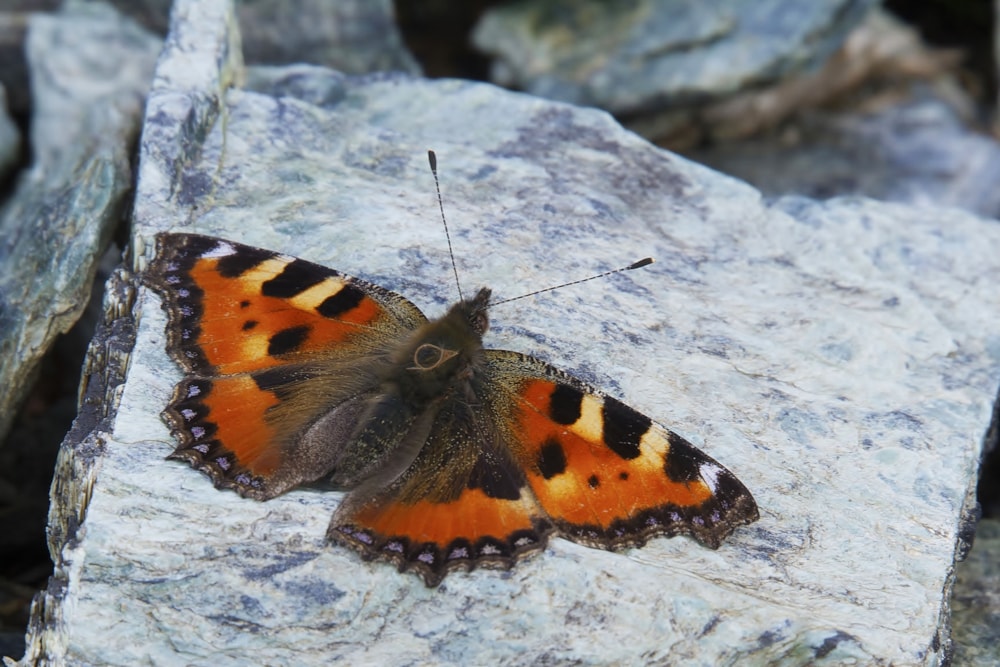 After another poor year, there is growing concern among scientists and conservationists for the future of Small Tortoiseshell in Britain (Clive Daelman).

The hot, dry weather experienced across the UK this summer should have helped most butterflies, but Small Tortoiseshell was not the only species to suffer a slump. Populations of Red Admiral and Comma were well down (73 per cent and 40 per cent respectively) compared to the high numbers seen in the same period last year, and Gatekeeper fell by 54 per cent.

However, many other common species were seen in improved numbers in response to the glorious summer weather. The three white butterflies enjoyed a bumper summer, each recording large increases compared to last year. Small White was the most abundant Big Butterfly Count species this summer, with numbers up 161 per cent compared to the same period last year. Large White came second and was up 104 per cent compared to 2017's Count, while Green-veined White was up 78 per cent on the same period last year. The three whites accounted for more than half of the 964,000 butterflies and moths recorded. The whites have had a few lean years so their increased numbers this summer may be due to reduced levels of predation by parasitic wasps or that they benefited from the warm spring and summer. 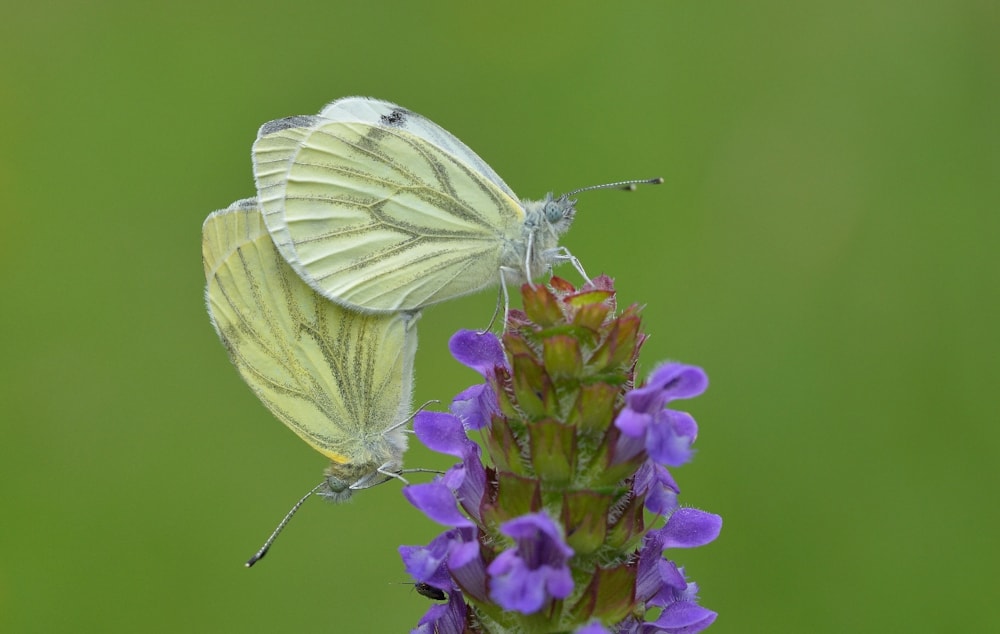 Numbers of the three common 'whites' – Green-veined (above), Large and Small – increased considerably in 2018 (Bob Eade).

The Count's blue butterfly species both enjoyed a good summer. Holly Blue recorded its highest ever numbers in the history of the project and was up 122 per cent compared to 2017. Common Blue was up 51 per cent on the same period last year and had its best results since 2010.

Despite the good weather most Count participants did not experience the expected butterfly bonanza. An average of just 11 butterflies of the 19 target species were seen per Count this year, a figure only marginally higher than last year – the lowest in the Count's history. The low numbers are thought to be a result of some species emerging earlier than usual in response to the heatwave which meant numbers were declining before the Count started.

A record 100,000 participants took part in the Count, the world's largest butterfly survey, finding almost one million butterflies in the UK during the three-week, high-summer recording period.

Butterfly Conservation's Associate Director of Recording and Research, Richard Fox said: "The ongoing decline of Small Tortoiseshell is clearly a concern, especially given the generally good weather this summer, but it was good to see the high numbers of whites and Common Blue being reported across the UK.

"This year's Count has been a phenomenal success with more than 100,000 people enjoying beautiful butterflies, contributing towards conservation and reaping the mental and physical benefits of being outdoors in nature.

"Participants' records are really important as they help us find out how the UK's common species are faring and how to best protect them in the future." 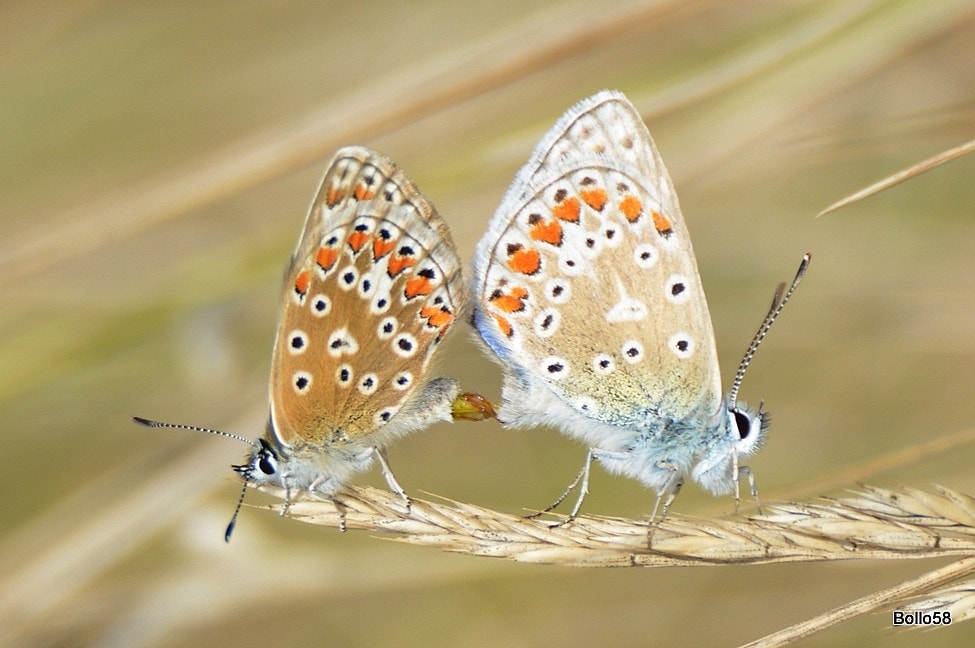