European Bee-eater is nesting in Norfolk for the first time, with two pairs present at a quarry on the coast near Trimingham.

Working in conjunction with North East Norfolk Bird Club, the RSPB has established a viewpoint for the public to watch the breeding birds, which opens on Friday 17 June. The viewpoint is in a large field to the east of the quarry off the Gimingham Road just to the south-east of Trimingham. There is a £5 car parking charge, with money going to the landowner and to the RSPB to pay for the wardens. The viewpoint is open between 7 am and 7 pm until the birds depart. 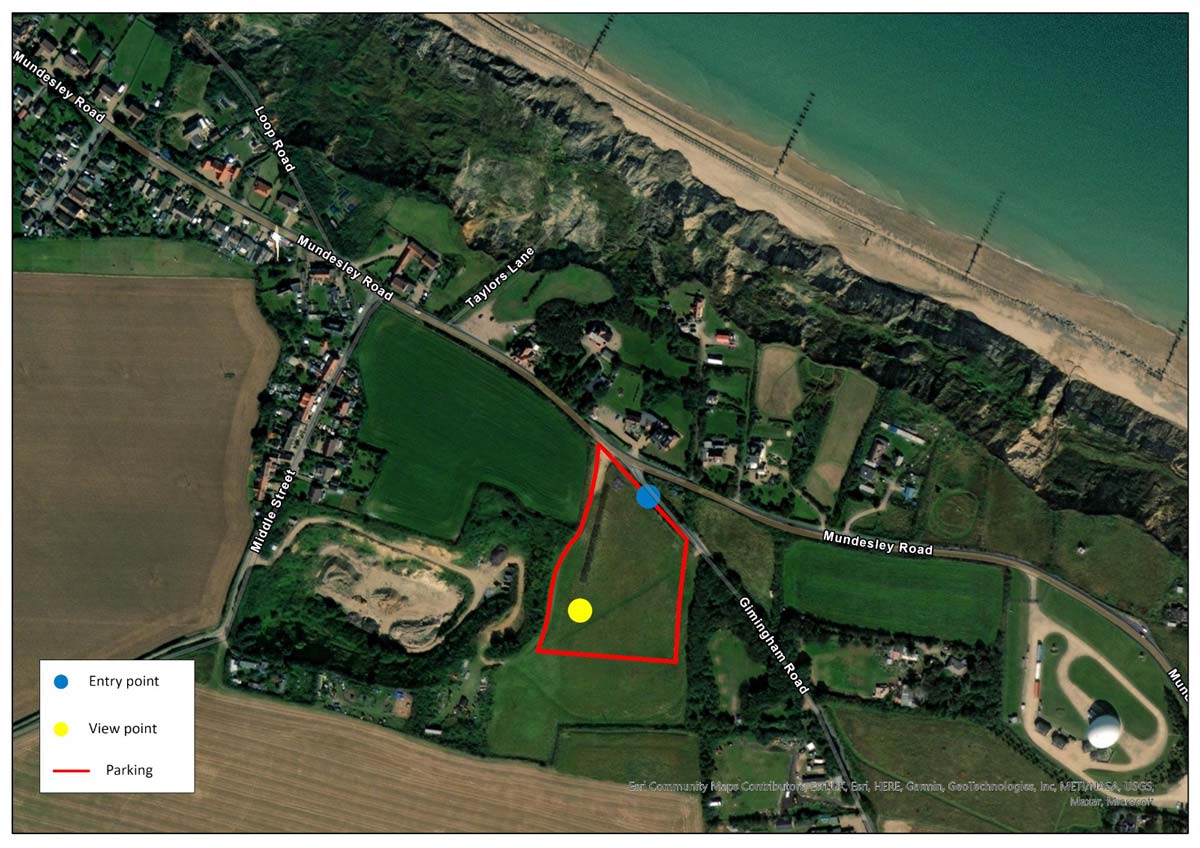 The species has bred in Britain on just a handful of occasions, with the last attempt occurring in Nottinghamshire in summer 2017, although all three nests there failed in early August. Prior to that, a single youngster fledged from a nest at Low Gelt Sand Quarry near Brampton, Cumbria, in early September 2015. An attempt on National Trust land at Niton, Isle of Wight, in summer 2014 was also successful, with three adults seen feeding at least four juveniles in mid-August.

A nest at Hampton Bishop, Herefordshire, in late July 2005 was predated by foxes, while a pair that famously nested in a quarry at Bishop Middleham, Co Durham, in summer 2002 successfully fledged two youngsters. Before that, bee-eaters were only recorded breeding in Britain in 1955, when two pairs nesting in a sand pit in Sussex raised seven young, and in Scotland in 1920.

Regular updates will be posted on the BirdGuides news app and at www.birdguides.com/sightings. New users are entitled to a one-month free trial.