As many as 100 wild Eurasian Beavers were killed by farmers and landowners in Tayside last year, with the mass slaughter undertaken legally under licence.

Campaigners have condemned the killings and are demanding that beavers be moved rather than shot. Scottish ministers are now likely to face questions about the deaths. The official number killed under licence in 2019 is due to be published in a delayed report from the Scottish government wildlife agency, Scottish Natural Heritage (SNH), but is expected to be approaching the three-figure mark. 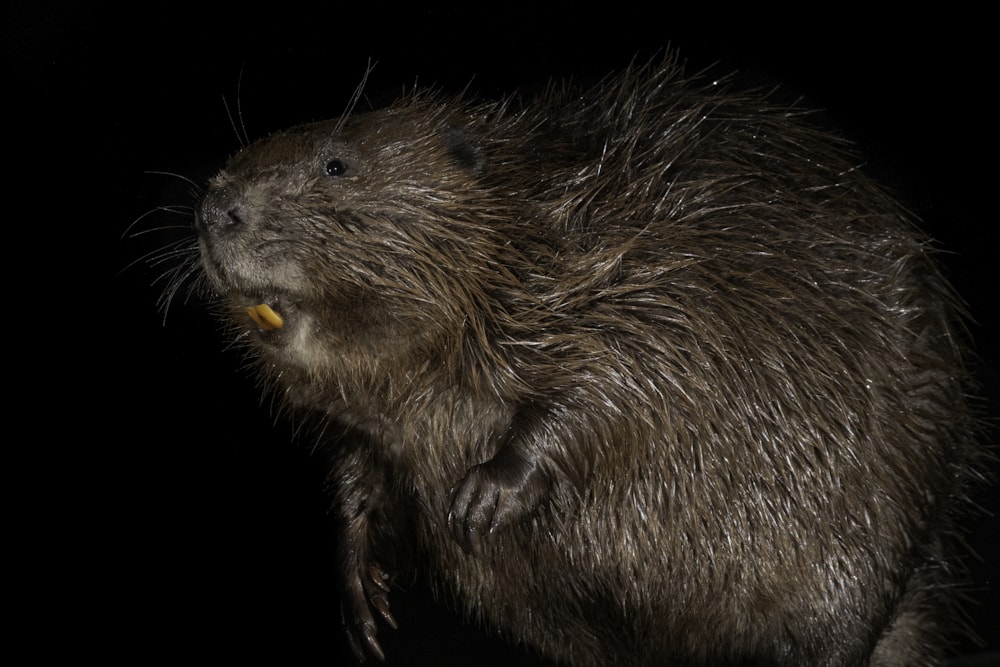 As many as 100 Eurasian Beavers were shot in Scotland last year (Thomas Winstone).

Extirpated in Scotland as long ago as the 16th century, Eurasian Beaver was inadvertently released in Tayside in the mid-2000s and have since spread, with an estimated population of 450 individuals at 114 sites along the Tay and Forth Rivers based on a 2017 study. However, they are blamed for flooding and crop damage by farmers and landowners and were killed freely until legal protection eventually came in on 1 May 2019.

Now, landowners need a licence to control an unlimited number of beavers on an annual basis. Some 45 were granted in 2019 and, of those, 39 permitted shooting as a last resort, while the other six only allowed dam removal. SNH had also suggested that they would relocate up to 50 beavers. Under the licences, the recommended period to kill is between August and December so, if all landowners abided by the rules, anything around the 100 mark is a grim total for such a short period of time.

There has inevitably been widespread anger over the statistics. The Scottish Wild Beaver Group, which campaigns to protect the animals, warned that the number being shot could threaten the long-term sustainability of the Tayside population. The Scottish Wildlife Trust stressed that lethal control should always be a last resort.

The report from SNH, with the official killing statistics, is due to be published soon.