The RSPB has announced that Bearded Tit has bred at its Burton Mere Wetlands reserve, Cheshire, for the first time. The news comes shortly after the reserve confirmed that Western Cattle Egret, Great Egret and Eurasian Spoonbill had all been recorded nest-building this spring. 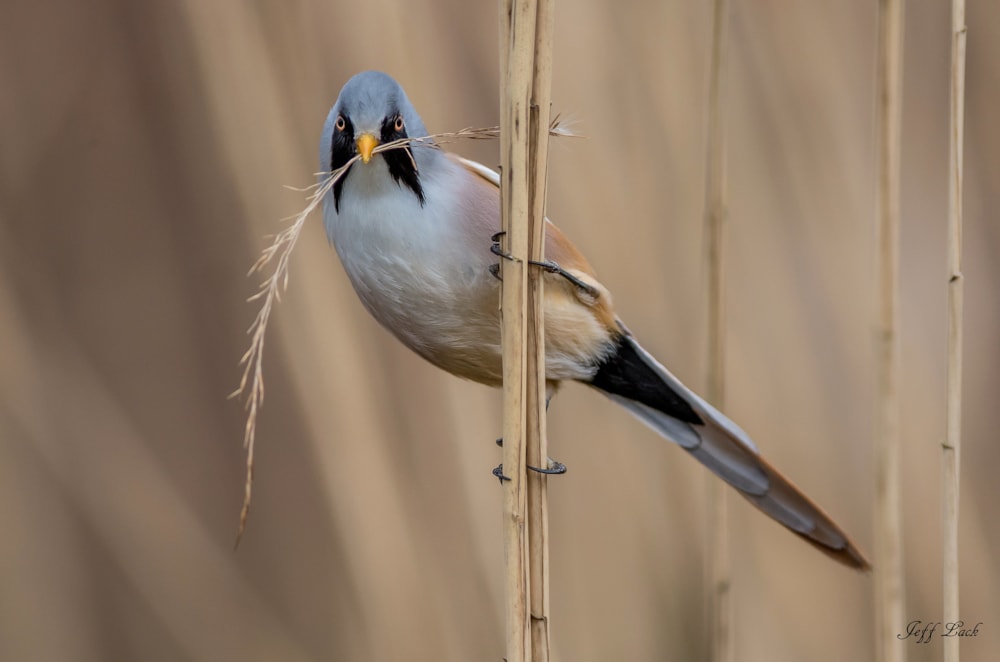 In the North-West, the only place where Bearded Tit has traditionally bred is Leighton Moss RSPB. However, following the arrival of six birds to Burton Mere Wetlands last autumn, at least two pairs are now known to have bred for the first time on the Dee Estuary.

Graham Jones, Site Manager at Burton Mere Wetlands, said: "In 2007 we were able to purchase land adjacent to our reserve from the Welsh Assembly. A three-year work programme began almost immediately to create a reedbed, into which volunteers hand-planted over 10,000 reed seedlings.

"To have Bearded Tits now breeding in the very same reedbed this summer has been a wonderfully fitting culmination of all that hard work, and a fantastic way celebrate our 40th anniversary."

The RSPB's land holdings have recently increased in north-west England following the purchase of Crossens Inner Marsh, Lancashire, making it the fifth largest RSPB site in the country.