The British Birds Rarities Committee (BBRC) has announced that any British records of Lesser Scaup and Kentish Plover will now have to be submitted for validation.

Despite breeding as close as northern France, Kentish Plover has never been a particularly numerous species in Britain, with records gradually declining since the turn of the century – and especially so over the past decade. 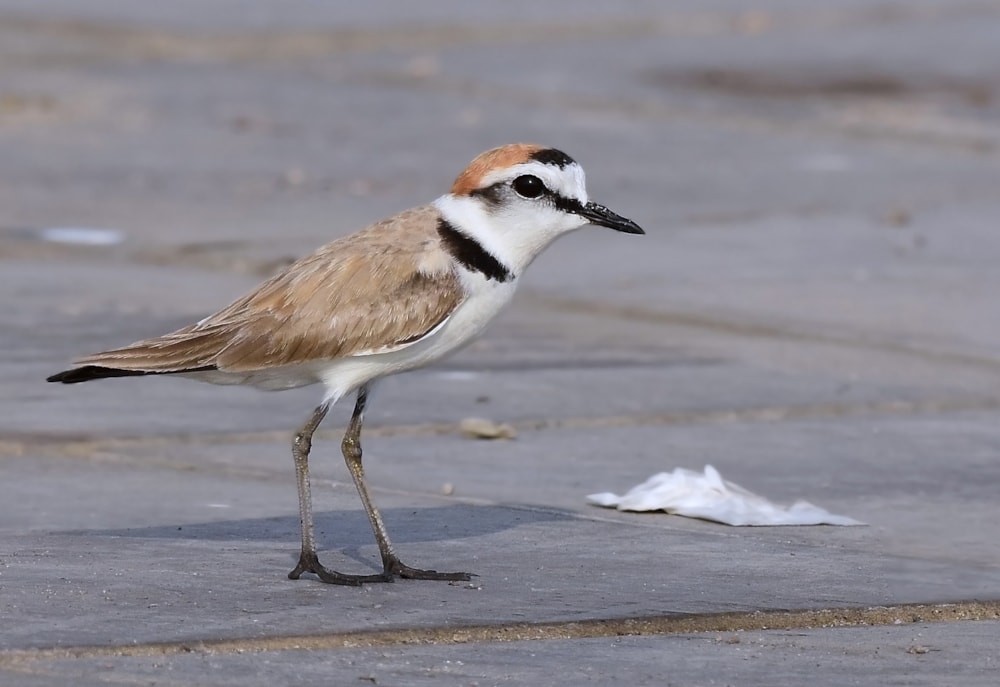 The sight of a male Kentish Plover is has become less and less frequent in Britain, to the point that it is now classed as a BBRC rarity (Duha Alhashimi).

Lesser Scaup is arguably a more surprising elevation. Removed from the list of considered species as recently as 2015, the North American diving duck has become quite rare again over the past decade – and particularly the past few years, when new arrivals have been at a real premium. 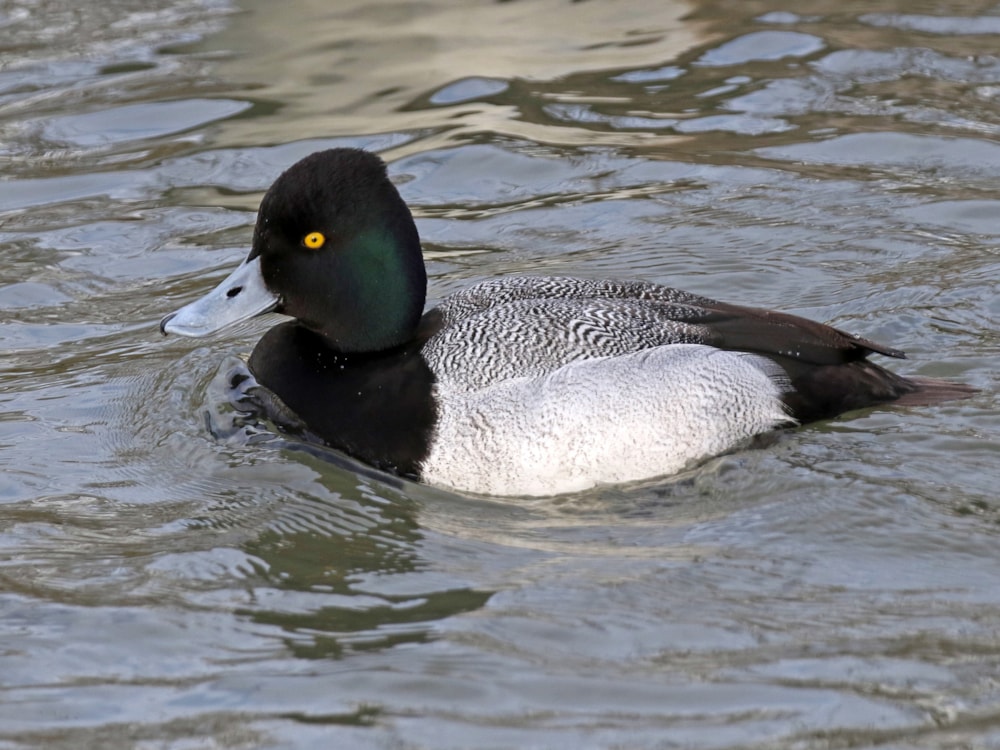 Identification awareness no doubt partly resulted in an increase in Lesser Scaup records in the 1990s and 2000s, but it has become genuinely rare again in recent years (Cliff Woodhead).

Paul French, BBRC Chairman, explained: "We have rules about what constitutes a rarity (see www.bbrc.org.uk/about/constitution/4-bbrc-taxa) and Kentish Plover clearly meets these, with just 96 records in the last 10 years. It has always been a quality find away from a few favoured south-coast locations, but its sad status as a true rarity everywhere else has now been nationally recognised.

"Lesser Scaup only came off the rarity list in 2015, but its decline was, with hindsight, apparent even then. Its status is probably masked by returning birds, and it has rapidly become a very rare find in the last four years. The rolling 10 year total of just 66 is so far below the 100 threshold that we could no longer justify keeping it off the rarity list, despite our policy of not reassessing rarity status for 10 years after a change in status. Time will tell if this is the correct move.

"A more detailed account will appear in the June issue of British Birds."