A female Nathusius' Pipistrelle broke the British long-distance record after flying 2,018 km across Europe – the furthest recorded journey by a bat from Britain.

Discovered in the small Russian village of Molgino, near Pskov, after being attacked by a cat, the bat was found injured on the ground and rescued by a Russian bat rehabilitation group but later died. A local resident noticed its wing had a "London Zoo" marking and the find was reported to the UK's Bat Conservation Trust (BCT).

Remarkably, it was traced back to Bedfont Lakes CP, London, where the bat had been ringed in 2016 – weighing just 8 g and approximately the size of a human thumb. 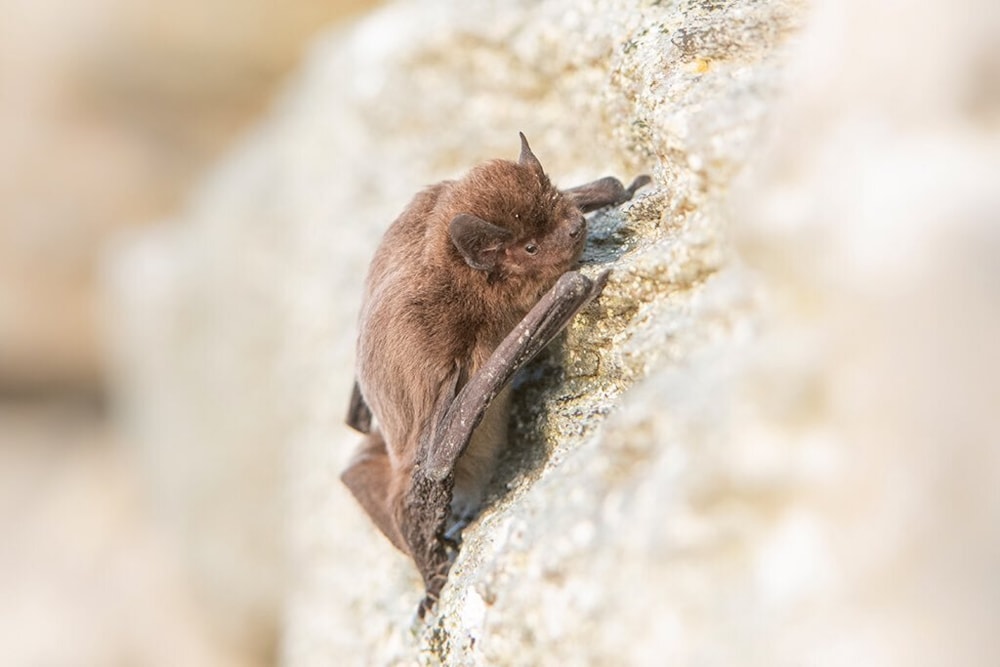 Lisa Worledge, Head of Conservation Services at BCT, said: "This is a remarkable journey and the longest one we know of any bat from Britain across Europe. What an Olympian!

"Her journey is an exciting scientific finding and another piece in the puzzle of bat migration. The movements of Nathusius' Pipistrelles around the UK and between the UK and the continent remain largely mysterious."

This distance record is topped only by one other bat in Europe: a Nathusius' Pipistrelle that migrated from Latvia to Spain in 2019 – a distance of 2,224 km.

As well as being one of the longest-known bat travels globally, it is also the only long-distance movement recorded like this from west to east: the majority are males that head south-west from Latvia.

There have been more than 2,600 individuals recorded in Britain since the National Nathusius' Pipistrelle Project launched in 2014 to shed light on the species' breeding, distribution and migration behaviours. Maternity colonies are known from Kent, Northumberland, Surrey and London.

The expanding range of the species is linked to climate change, with future shifts predicted to further impact the species. In Britain, hot-spots have been identified with assistance from bat groups, citizen scientists and licensed bat researchers using mist nets, acoustic lures, harp traps, ringing, collecting droppings and fur samples.

You can find out more about the National Nathusius' Pipistrelle Project here.